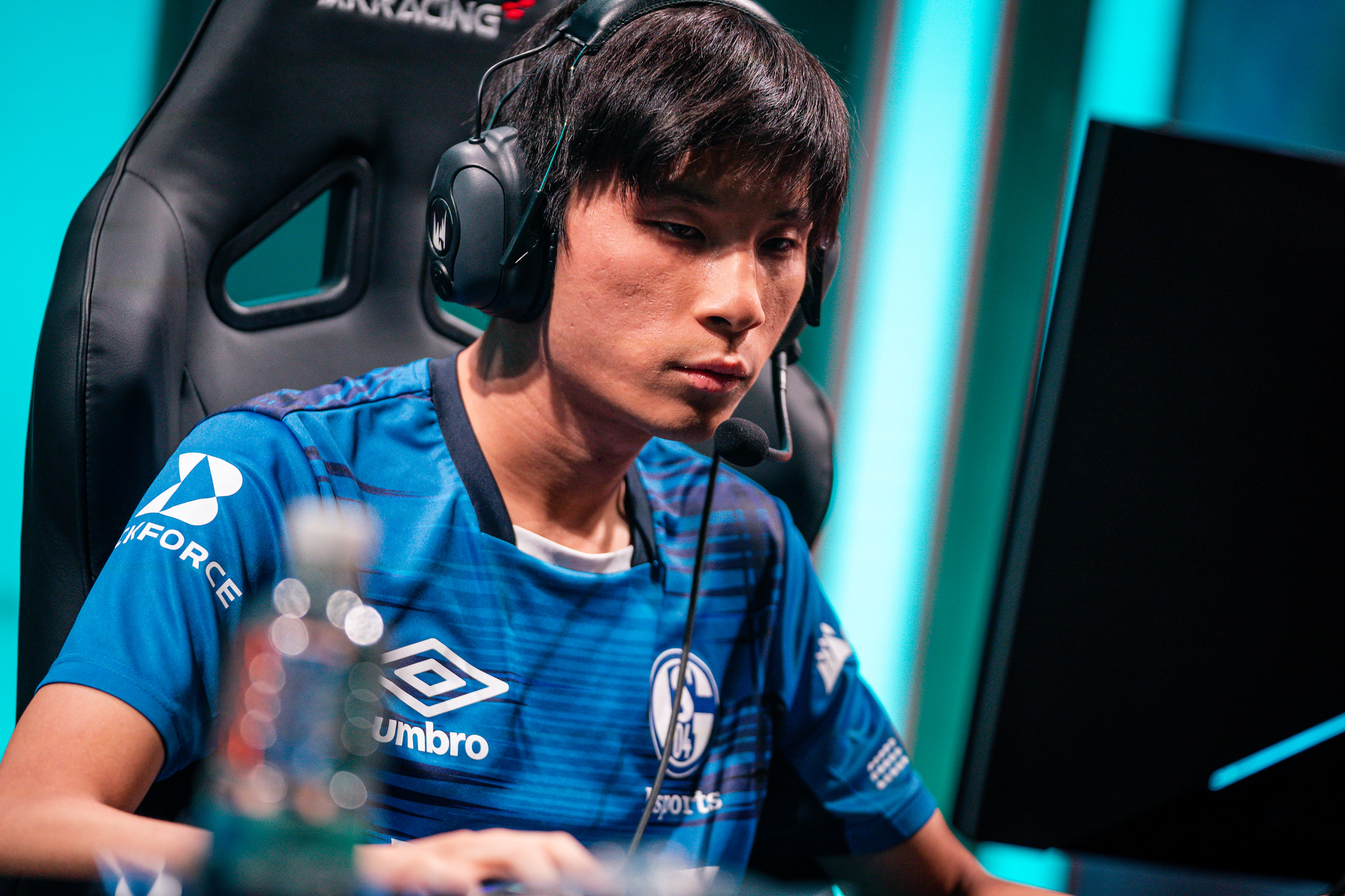 Schalke 04 earned their second win of the 2020 LEC Summer Split six weeks into the season with a dominant display against G2 Esports today.

Throughout the entire game, Schalke stayed ahead of their competition, making early plays to stem G2’s powerful mid-game power spikes. It also didn’t help that star players made multiple mistakes in positioning that cost their team several fights.

Schalke didn’t play like a tenth-place team today. They were decisive with most of their engages and had great macro movement in the later stages of the match. In fact, they took every single dragon except for one Ocean Drake and they picked up 32 kills to G2’s measly nine.

Meanwhile, G2 continued to disappoint League of Legends fans with their disjointed play. Their teamfights looked uncoordinated and players like Jankos and Perkz were getting picked off by Dreams’ Nautilus over and over again. The only player who kept G2’s hopes alive was Caps, but even his Orianna couldn’t carry his team to victory.

Contrary to many peoples’ beliefs, this loss should cause a bit of worry for G2 fans. A 5-7 record after six weeks shouldn’t be acceptable for perennial LEC champions, especially with the way they’re losing these matches. Things aren’t getting any easier this weekend either since they have a match against Rogue coming up next.

Schalke, on the other hand, have now picked up two wins against Fnatic and G2—two teams who are usually fighting for the top spot in Europe. Although a playoff run might be far off, this is a great sign for a team that’s struggled almost all year.