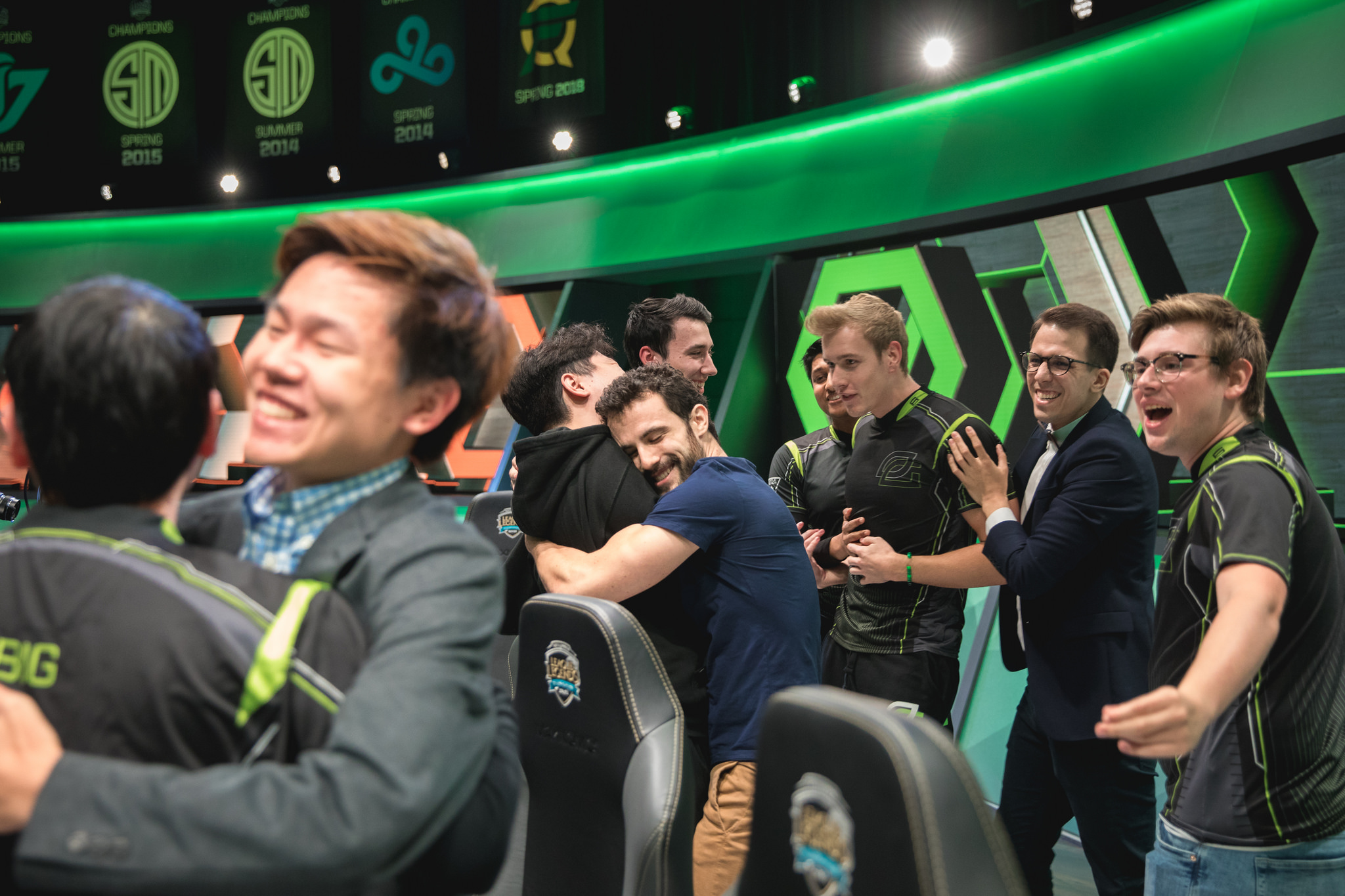 Former Unicorns of Love team manager and OpTic Gaming GM Romain Bigeard has joined Riot Games as Business Development Manager for the LEC, the renamed EU LCS, in 2019, according to his tweet today.

Bigeard joined OpTic Gaming for the first year of enfranchisement in the NA LCS this year as the org’s GM, a move that he told Dot Esports he was extremely excited for. This new role within Riot’s ranks, however, is his first non-team role in any competitive league since he was brought into UOL in 2015.

Bigeard is most well-known in the League community for his performances as a hype-man at various tournaments and events. Typically, he dresses up in some costume or another to yell out to the crowd, have them participate in activities, or start chants.

He’s filled this role at MSI, Rift Rivals, and more over the past couple years while working on OpTic and UOL, and it wouldn’t be a surprise if he continued appearing on-stage in this manner now that he works for Riot directly.

His announcement about joining Riot’s business development team comes two months after he departed from OpTic “due to a difference of opinion regarding the future of the [League] department.”

The 2019 season of the LEC begins this January.