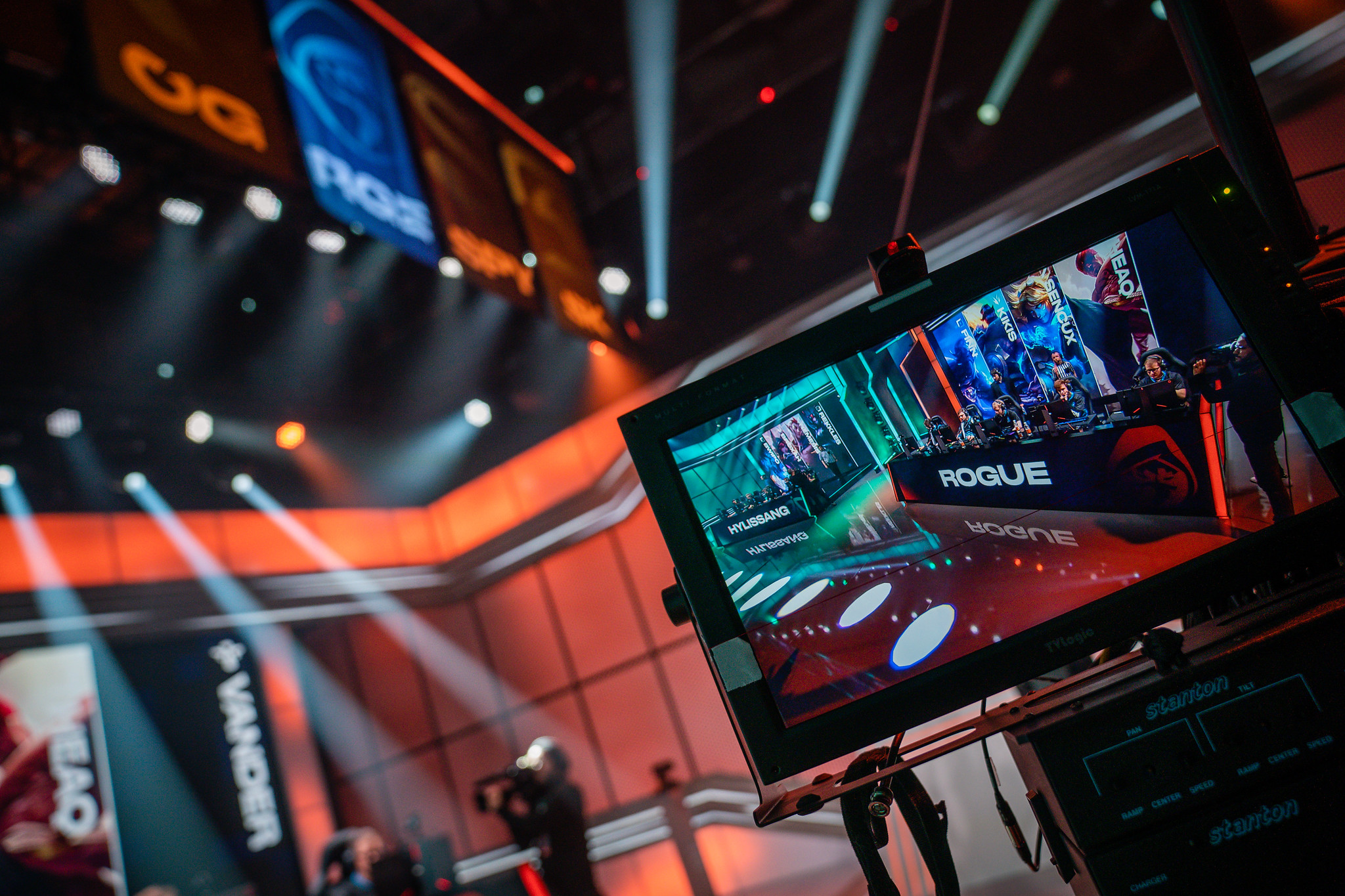 This year’s Mid-Season Invitational is well underway, but teams that aren’t involved in the competition are making changes to get ready for the summer season.

Rogue has parted ways with its assistant coach Edward Abgaryan, the organization announced today. This is Rogue’s second team change this month as the organization prepares for the upcoming LEC Summer Split.

Edward joined Rogue as an assistant coach in November, but he carries an extensive resume as a player in European League of Legends. The Armenian player first began competing in 2011 on Team Empire before joining Moscow Five and Gambit Esports later in his career.

Despite his short break from the player’s chair, Edward may see the professional stage once more in the future.

“Edward came to us and expressed his wish to continue playing,” Rogue’s general manager Tomislav “Flyy” Mihailov said. “Unfortunately, we couldn’t offer him a playing position and therefore decided to release him so he has the chance to find another team to continue his playing career. We wish Edward all the best and hope he finds a suitable team.”

Edward isn’t the only person on the team to have parted ways with Rogue, however. The team also released jungler Mateusz “Kikis” Szkudlarek last week in response to their disappointing Spring Split, where Rogue came in last place with a measly 2-16 record.

Rogue plans to use Kacper “Inspired” Słoma as its starting jungler moving forward, according to a comment from the team’s official Reddit account. But it’s unclear if Rogue will make any additional roster changes ahead of the LEC Summer Split.