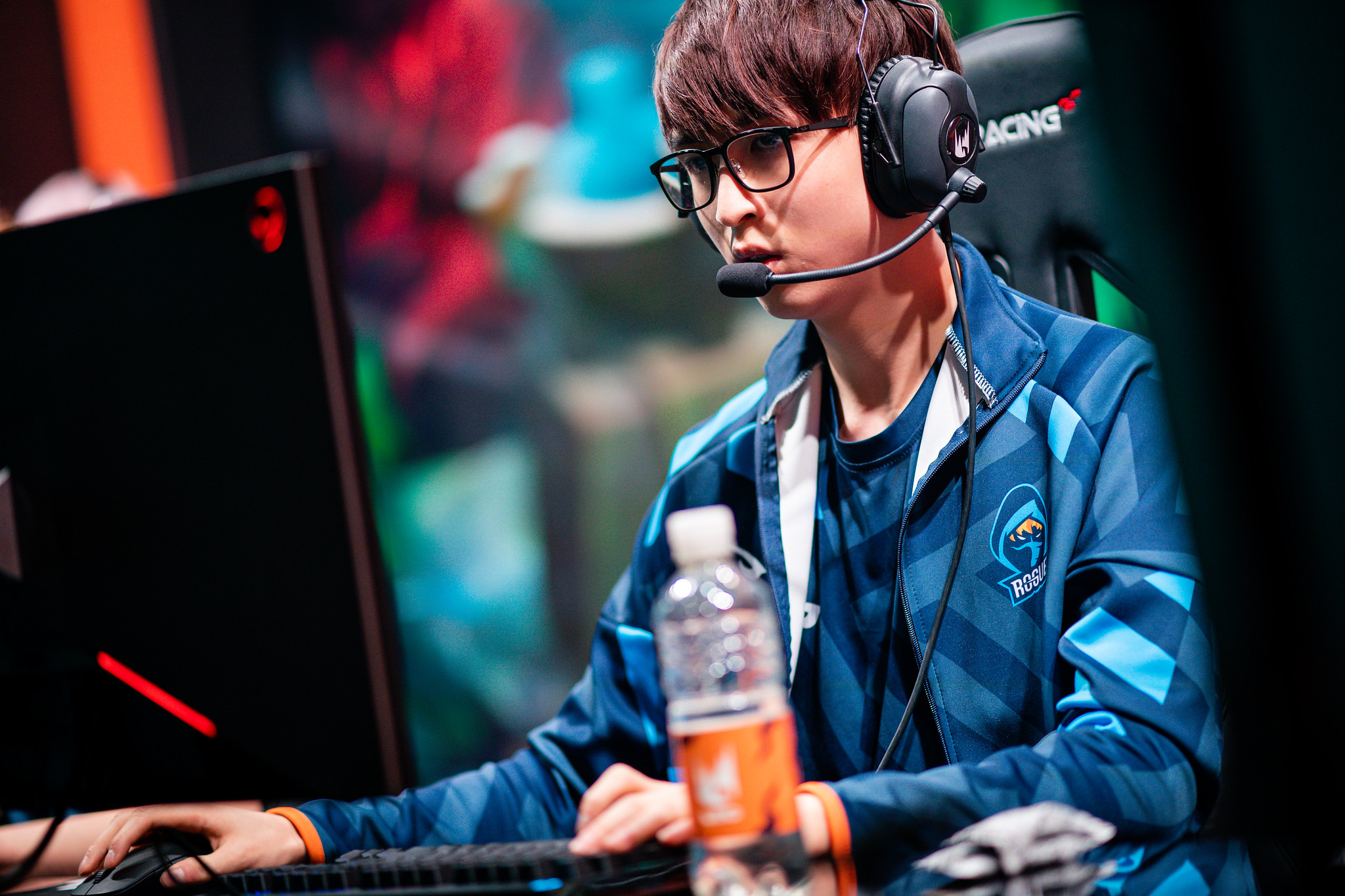 Rogue have kicked 2021 off with a 3-0 start in the League of Legends European Championship Super Weekend. This marks their second time starting a season 3-0 in the LEC, having also set off on a winning streak in the 2020 Summer Split when the super-weekend format was introduced.

Rogue’s success this weekend came from an elevated version of the style they spent 2020 perfecting. Despite the chaos of some of this weekend’s LEC games, Rogue have remained calm and collected in their map movements. Their communication is one of their strongest attributes, something that was showcased perfectly in their victory against SK Gaming today.

SK gained early advantages, namely a three-dragon advantage, over Rogue. Rogue never lost sight of their end goal, however, and took tower after tower while SK could only look on in horror.

Their well-coordinated map rotations quickly gained them a substantial gold lead, and the item advantages on Hans sama’s Kai’Sa made quick work of teamfights. Support Trymbi rounded out the weekend with a third unique pick of Rell, giving the Iron Maiden her first game—and first win—in the LEC.

It looks as though Twisted Fate will be a must-ban against Larssen in the future, with this victory against SK bringing him to a 100-percent win rate and a KDA of 8/1/19 on the Card Master. Rogue’s drafts have been one of the strongest elements of their games, and their LEC opponents will have to re-evaluate the ban phase if they plan on ending the team’s win streak.

The next team with a chance to break the streak will be Misfits Gaming, who will play Rogue on Jan. 29.