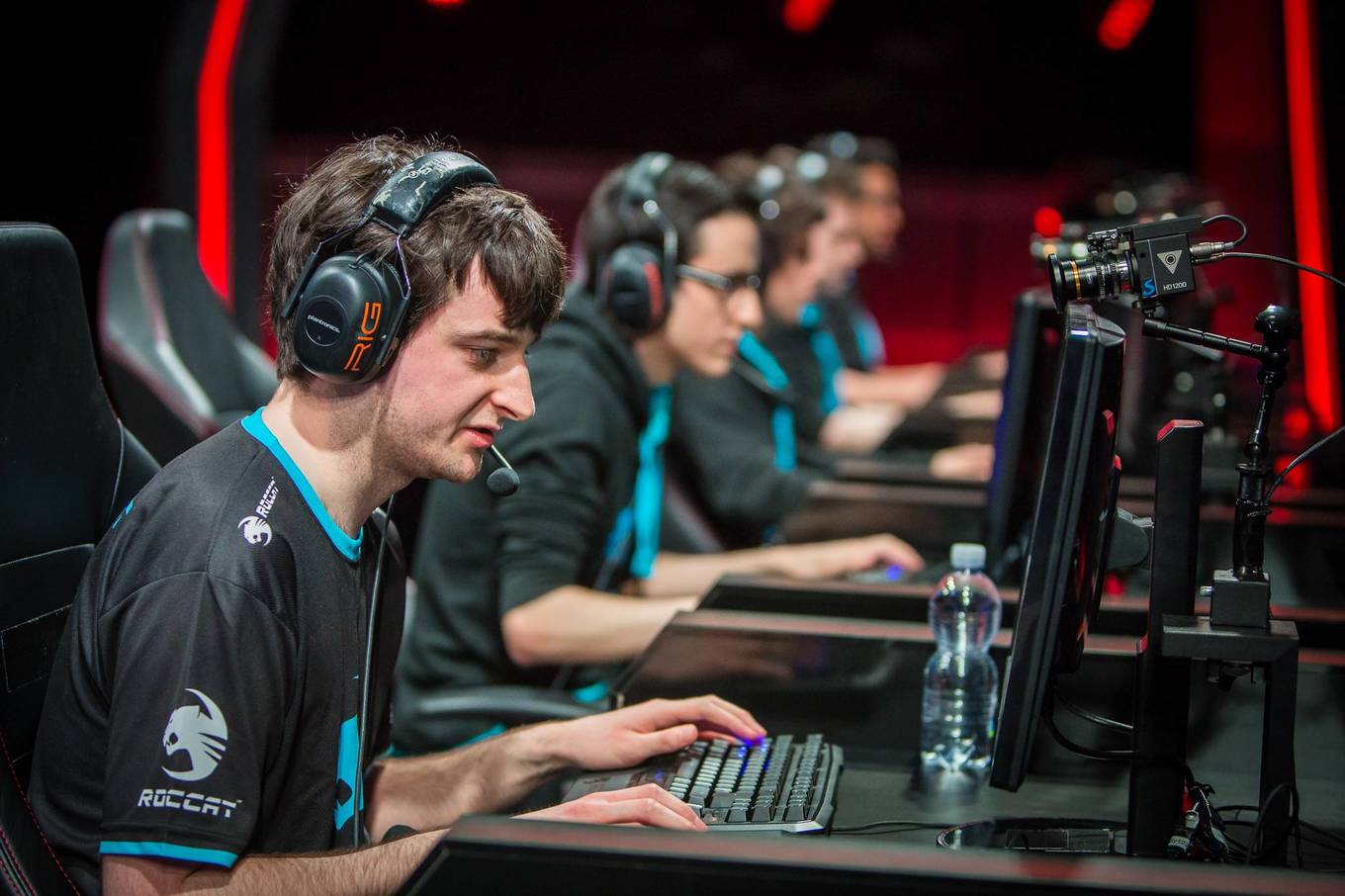 Four of Team ROCCAT’s players from the 2015 Spring Split will not play in the Summer Split, the team announced today.

The botlane partnership of Erik “Tabzz” Van Helvert and Lewis “Noxiak” Felix will not have their contracts renewed, while veteran support player Edward “Edward” Abgaryan still hasn’t been able to get a valid visa for participation in the European LCS. Former SK Gaming top laner Simon “Fredy122” Payne also will not be returning.

This means that only jungler karim “Airwaks” Benghalia and mid-laner Felix “Betsy” Edling are confirmed for the starting lineup next split. In the statement on the team’s Facebook page, ROCCAT announced that it would have more information on its Summer split lineup in the coming weeks.

Roccat didn’t have the most successful Spring split, securing just four wins in the regular season. In the promotion tournament, they defeated Team HUMA 3-1 to retain their spot for the next split. Early in the season, the team made changes in its bottom lane, replacing Mohammad “Safir” Karim Tokhi with Tabzz and later on juggling support players after Edward suffered from Visa issues.