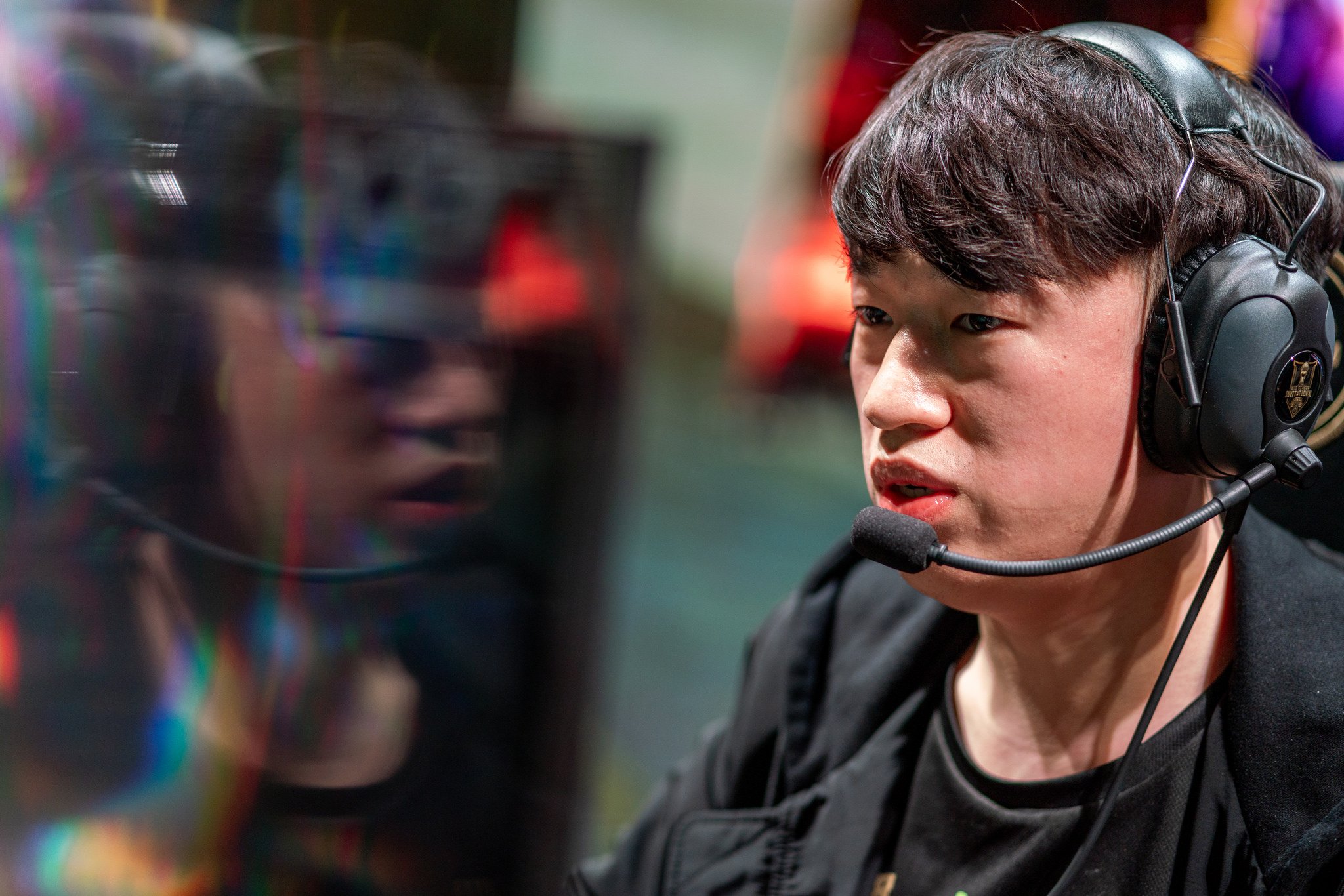 Royal Never Give Up took down Invictus Gaming 2-1 to finish the fifth week of the 2021 LPL Spring Split.

The League of Legends series featured high-level plays across the board with multiple players shining in different games. Xiahou, who swapped to top lane during the offseason, stood out as the most reliable member of RNG today. He played Gnar and Sylas throughout the series and had multiple game-deciding ultimates that snatched victory away from IG.

The MVP votes went to Ming in the second game for his crucial Leona performance, while the third game MVP vote went to Xiaohu for his Gnar, with whom he kept IG under control in teamfights.

This series began with a statement game from the former world champions. IG picked two carries for TheShy and Rookie, who used the champions to take over the game from the get-go. After a great laning phase, they used their leads to help other lanes and demolish RNG in decisive fashion. With no hesitations, IG picked up the first game win in 29 minutes.

The second game had IG in control for the majority of the game, but their usual aggressive playstyle didn’t pay off this time. RNG capitalized on some mistakes from TheShy and killed him during crucial moments to swing the game back in their favor. After picking up the Cloud Dragon Soul, RNG snatched victory from jaws of defeat and stopped IG in their tracks of sweeping them today.

The last game of the series was one of the best this LPL split has seen so far. Both teams showed up huge after the series was equalized. IG had a great early game and dragon control. They were close to picking up the Ocean Dragon Soul, but RNG’s Wei showed up huge by stealing the drake from the IG squad during game-deciding teamfights. During the last dragon steal, Xiaohu popped off with a Gnar ultimate to destroy IG and give his team enough time to finish the series.

Following this 2-1 win over IG, RNG (6-1) are now in third place in the 2021 LPL Spring Split standings. They’ll be back in action in two weeks time with two matches against FunPlus Phoenix and Rogue Warriors.