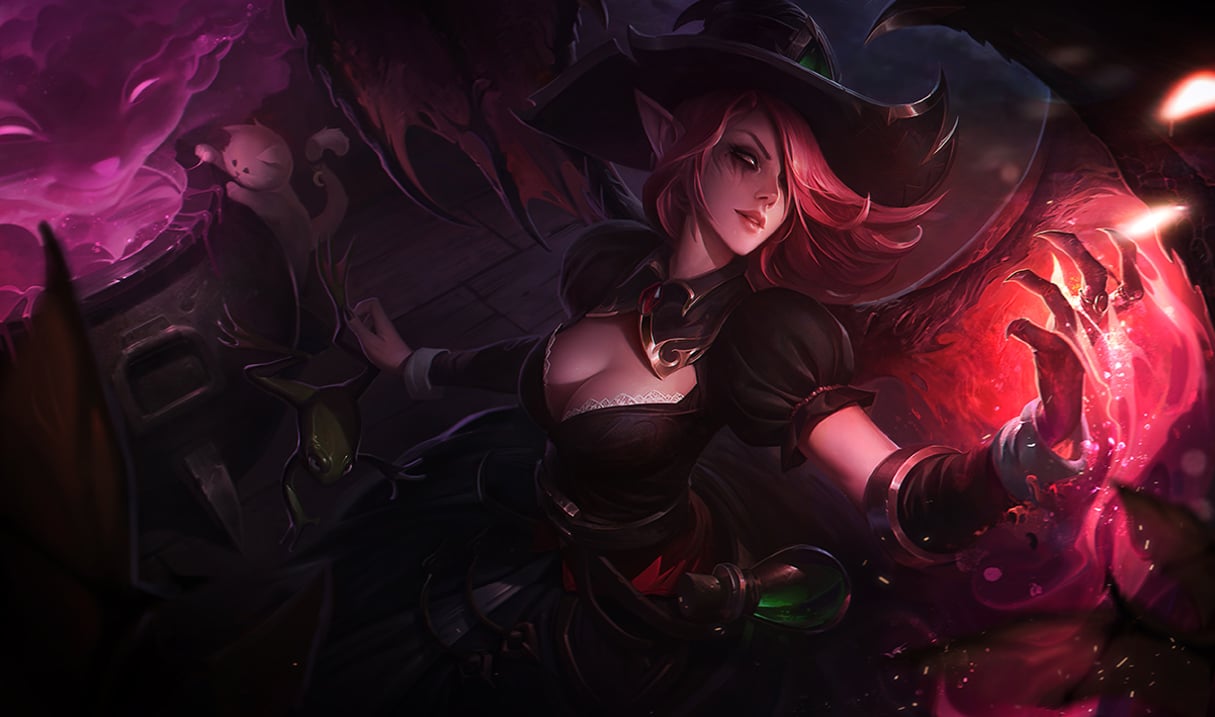 When it comes to jungling in League of Legends, there is a surplus of heavy-hitting AD champions—Rek’Sai, Lee Sin, Nocturne, Kha’Zix, Rengar, Graves, and the list keeps on going. When it comes to AP champions, though, the options are limited.

There’s Evelynn, Elise, and, for the truly brave Ardent Censer fans, Nidalee. In today’s patch, Ekko was turned into a semi-viable option as well, but that list still doesn’t come close to comparing to the AD arsenal. Well, Riot wants to fix that, and it’ll do it by turning our favorite existing AP champions into jungle options, according to Riot’s recent post on the official game forums.

One clear candidate for jungling, and one that Riot mentioned by name, is Morgana. She has skill-oriented crowd control that’s unreliable enough to make ganks rewarding only if executed properly, and her Tormented Soil ability could make for some interesting camp clear mechanics. Just like Ekko, if Riot chose to boost that ability’s damage only to monsters, it could turn her into a viable jungler without affecting her laning performance.

It’s important to note that Riot only used Morgana as a possible example for changes like this to arrive, but when a specific champion is called out as an example for a change, typically they’re the first ones to actually be changed (like when Riot’s lead gameplay designer singled out Sejuani, Urgot, and Azir prior to today’s patch, and then they all received changes).

Based on that criteria, other options may include Cassiopeia, Syndra, and maybe even Vel’Koz.

If there were more AP junglers in the meta, the jungle would be much more diverse. Likewise, rebalancing of old AP junglers like Fiddlesticks, who have fallen to the wayside, wouldn’t hurt either. With Sejuani and Rammus’ nerfs today, damage junglers may actually have a chance to rise back up, making this the perfect time for Riot to look into balancing the AP side of things.

Unfortunately, Riot’s hands are quite full with the new rune system, and it’s not sure when it will actually get around to working on AP junglers, but it’s at least on the radar.