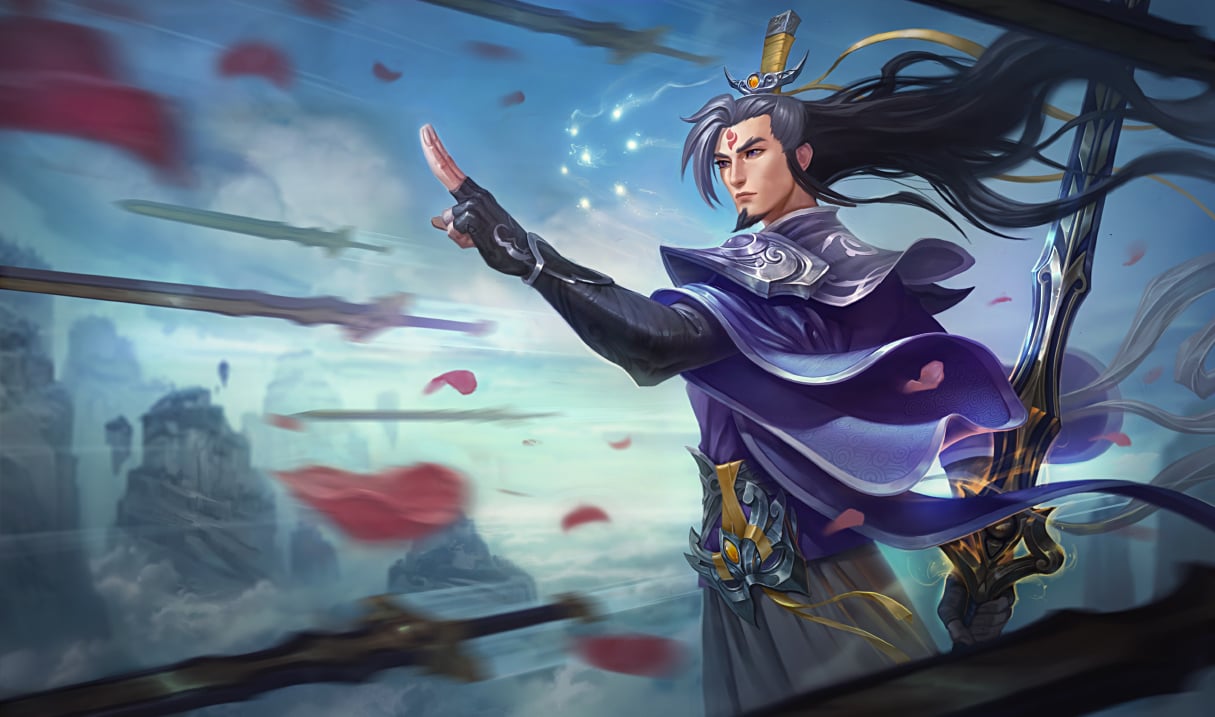 Master Yi and Tryndamere are glorified basic attack bots, and according to Riot’s post on the official League of Legends forums today, they’re both about to be buffed.

No context has been given on the upcoming buffs, but it’s clear that they’re both underperforming. The current meta favors playmaking tanks with gratuitous amounts of crowd control, and hard crowd control is the worst enemy of any attack speed-oriented champion. Assassins are also abundant, but most of them boast high mobility that allows them to kite around Trynd and Yi too much for them to handle.

Both champions are performing almost equally, with around a 47 percent winrate and reasonable playrate, according to League stats site OP.gg. Master Yi is generally more popular than Tryndamere, but not by much.

So, what could be done to help them out? To buff their damage by any significant amount would probably prove to be overkill. With any attack speed hypercarry like these two, raising the damage of those basic attacks is usually too much. Instead, Riot will probably boost their utility to help them deal with their counters a little more easily.

For Tryndamere, the cooldown on his Spinning Slash could be lowered to allow him to dodge tanks and crowd control while bridging gaps a little easier, or maybe his self-heal Bloodlust will be buffed to let him negate damage better while being kited.

Master Yi, on the other hand, could maybe be buffed to deal even a tiny amount more damage with his E. He excels at taking down tanks, which are ironically some of his biggest counters, and with even a bit more true damage, he’ll be able to gun for those playmakers. The amount of damage reduction on his Meditation could be increased as well, or perhaps the cooldown on his Alpha Strike similar to Tryndamere’s Spinning Slash.

Regardless of which buffs are actually pushed, they should hit the PBE when Patch 8.2 reaches the live servers next week. This means it’ll probably be about three weeks until they go live.