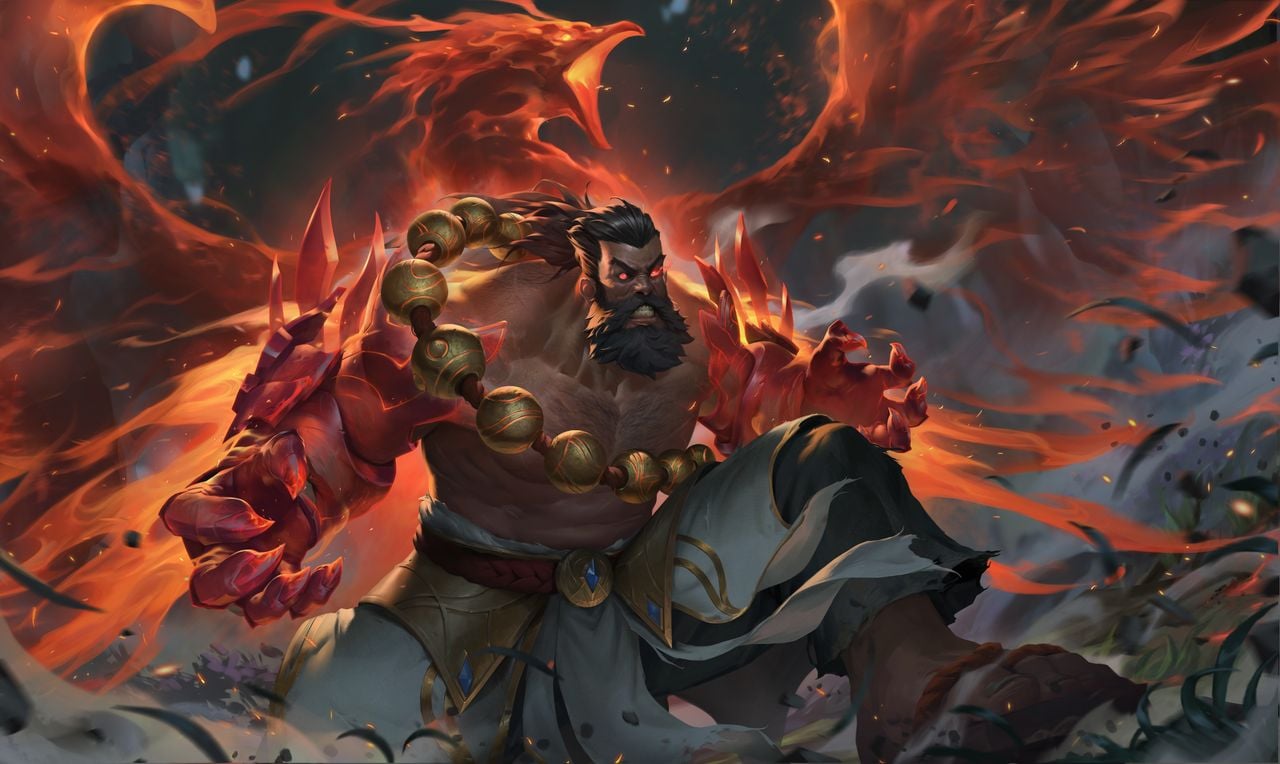 Udyr has been a dominant force in the solo queue meta since his rework launched in League Patch 12.16, and in an upcoming patch, Riot is making an adjustment to the character that could see his most optimal build altered.

In Patch 12.18, which is set to release next week, Riot is targeting Udyr’s build through a series of League adjustments.

Although the exact details of the balance changes haven’t been released just yet, League’s lead balance designer Matt Leung-Harrison said the development team “doesn’t want to completely upend the meta” with any of their upcoming changes.

In the current solo queue meta, Udyr is at his strongest when he combines tank items with Ability Power items. Currently, Udyr players will want to opt for Sunfire Aegis, Demonic Embrace, and Fimbulwinter as their core items in solo queue games.

The upcoming changes could make it so Udyr players will have to dedicate themselves to a more streamlined League build path in games on Summoner’s Rift.

Udyr currently holds the eighth-highest win rate among all champions on the League roster in games at Platinum rank or higher this patch, according to League stats site op.gg.

Udyr has not had an impact on the game’s professional meta in 2022, as he’s been disabled in pro play since the launch of his rework. Additionally, the champion will be disabled for the League World Championship, which is set to be played on Patch 12.18.

Specific changes regarding the adjustments to Udyr’s build path should be expected to be revealed tomorrow when the League development team shows off the extended patch preview for Patch 12.18.

The patch will go live on Sept. 21, according to the game’s patch schedule.