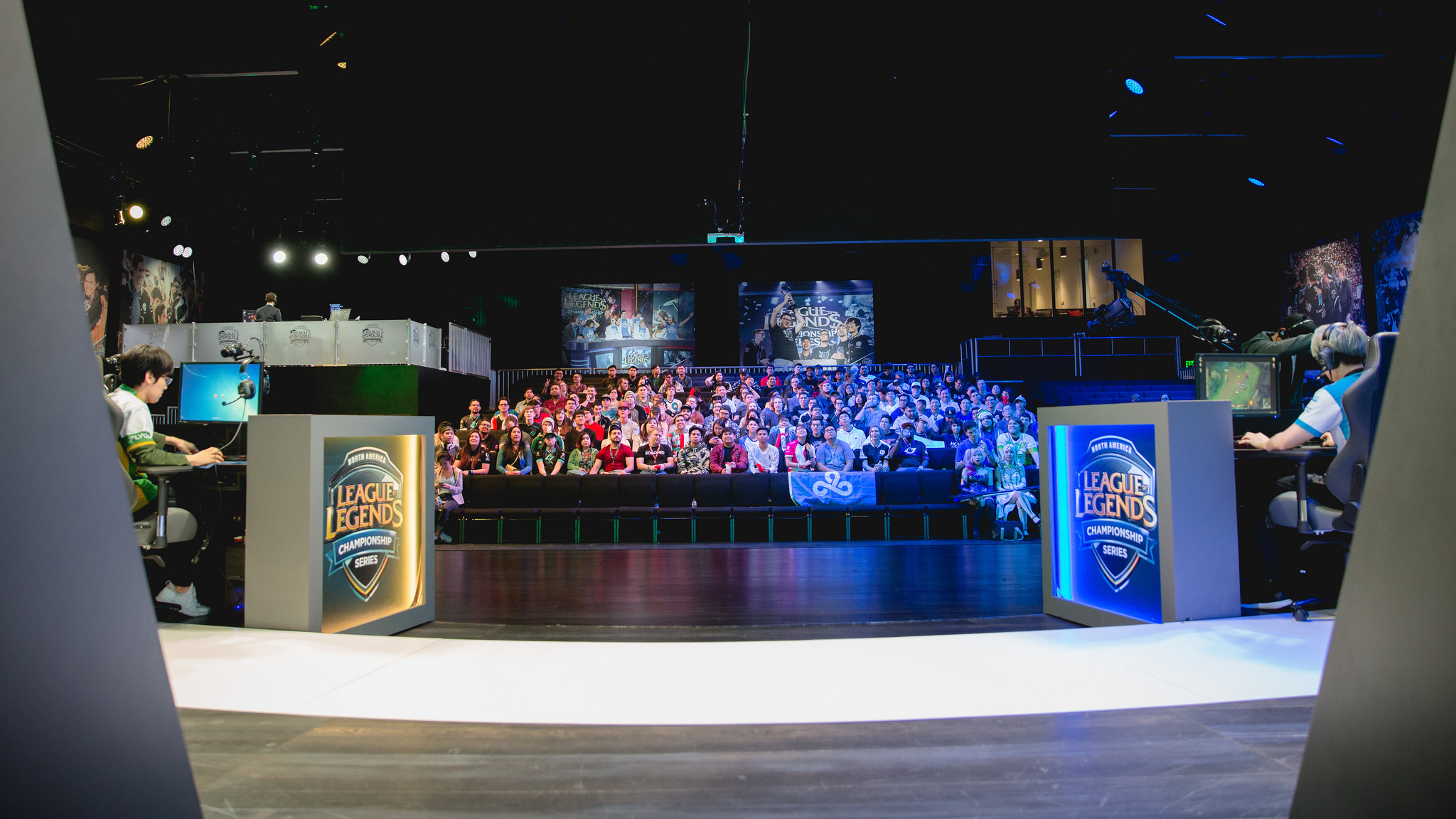 Even though normal and amateur League of Legends games have been relatively fast-paced bloodbaths since the new season began, Riot believes that games on the pro stage have been moving too slowly and lacking action, according to the company’s post on the official League forums today.

To address this issue, Riot is planning several large changes to the game to speed up the pace and increase the action, such as huge buffs to the Baron and Elder Dragon buffs, removal of the Tracker’s Knife jungle item, and a sizable nerf to the Perfect Timing rune’s Stopwatch.

The first change, the buff to the Baron Nashor, is certainly one of the most extreme. If your team has the Baron buff, siege minions will now deal 300 percent more damage to structures, up from 100 percent. Caster minions will also take half damage from enemy champions, and the Baron’s stats have been tweaked to scale harder into the late game. This means that pushing with Baron-empowered minions will be much more devastating, making this buff extremely important to end games.

If you visited the League Reddit community today, you may have already seen this buff in action. In one of the top posts of the day, the power of a Baron + Banner of Command buff on a cannon minion was displayed, and it’s extremely frightening. You definitely don’t want that marching on your base.

The second major objective buff goes to the Elder Dragon, and essentially, it will make each Elder Dragon buff stack on top of one another. That means that if you can’t win after acquiring the buff once, you’ll almost definitely be able to with another. The Elder Dragon’s respawn time is also dropping from 10 minutes to eight, which should speed up the process even more.

Tracker’s Knife, the jungle item that grants its user wards, is likely going away in conjunction with all of these changes. Vision provided by the item has become a necessity for pro players, removing build diversity and a lot more damage from junglers. Rather than reworking the jungle item system, it seems that Riot will simply remove the item, which should help the state of the game for pros while leaving it mostly unaffected for solo queue players that hardly buy it anyway.

Finally, the Stopwatch granted by the Perfect Timing rune is getting a big, fat nerf. According to Riot, it’s put a very large wrench in the plans of early tower dives and one-on-one fights, extending the game as long as each team has them in their arsenal. The nerf will simply raise the time requirement on the Stopwatch provided by the rune from six minutes to 10. Riot’s goal is to incentivize certain types of champions to use different runes, especially those that don’t normally get into early, scrappy fights.

All of these rather massive changes are scheduled to launch with Patch 8.4 next week.