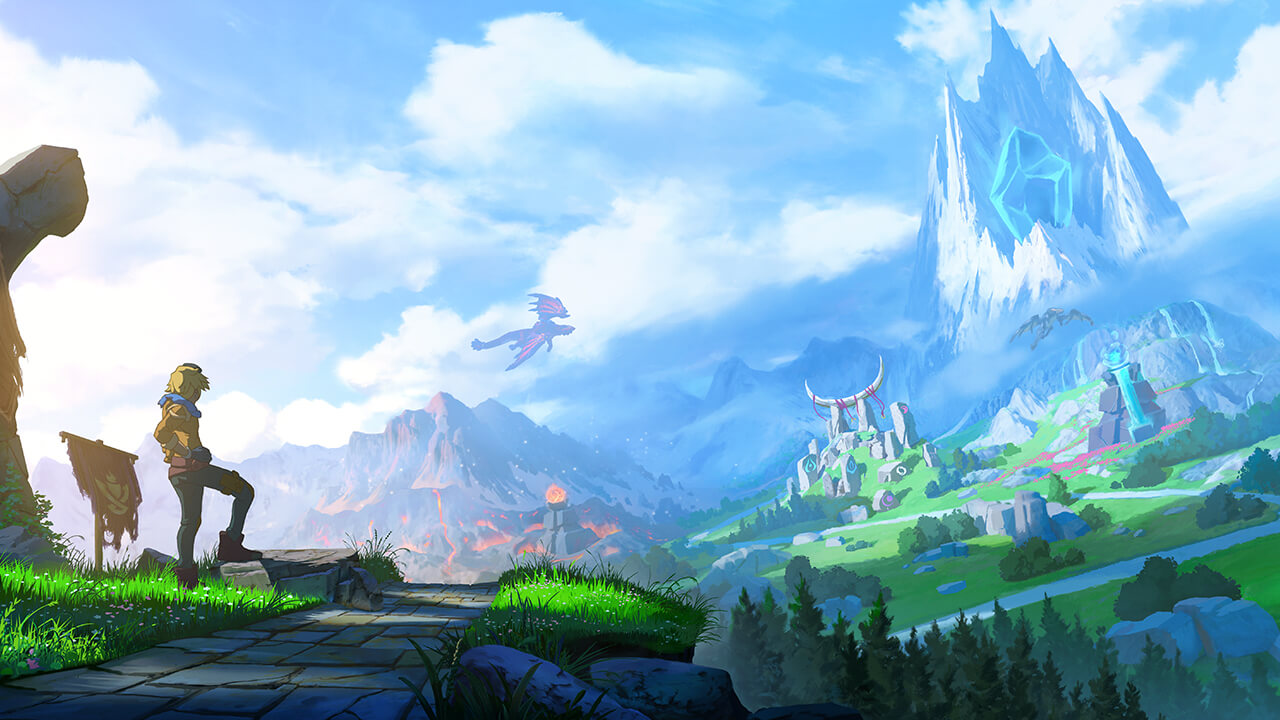 League of Legends players complaining about the randomness of Summoner’s Rift terrain changes, think again. We could’ve had a roaming Baron Nashor to deal with.

Riot writer Erika “Cashmiir” Haas broke down the terrain changes in a Nexus post today, giving fans a behind-the-scenes look into what didn’t quite make the cut.

When the Summoner’s Rift team hit the workshop, “nothing was off-limits,” according to Cashmiir. This led to some unconventional features being tested, which would’ve certainly impacted the player experience.

Devs tried out a “First Blood brush” that would spawn at the exact location of the first death. If a player was killed under their turret, for example, a brush would make farming much safer. But that idea was nixed because “it didn’t feel great to play against that,” Riot game designer Daniel “Rovient” Leaver said.

Another iteration would cover the base in brushes once the inhibitors were destroyed. But this made the map look too chaotic.

On their conquest to make monsters a bigger part of the League experience, devs ran several experiments to include non-players in the fray. Baby dragons that buff players were tested out and the devs explored the ability to “enlist” defeated jungle camps to create a strong minion army.

This would work similarly to Zz’Rot Portal, where additional monsters would follow minions in pushing the enemy Nexus. Players with the Baron buff could recruit Red and Blue buffs, as well as other camps, to charge the opposing team.

And one of the scariest experiments that didn’t make it to the live servers was a roaming Baron Nashor.

“Baron would leave his pit, seeking fights if he was ignored for too long—essentially shouting, ‘1v1 ME BRO! IT’S ALL BARON PIT NOW!’” Cashmiir said.

Though Baron is already a terrifying opponent in his pit, being ambushed by the monster on other parts of the Rift would be a nightmare.

These experiments obviously didn’t make it to League’s preseason, but the devs knew they wanted dragons to have a bigger role. With a major overhaul to the Rift’s terrain, Riot created a truly unique experience without changing crucial components of the game.

For players well-versed in the preseason changes, get ready—League’s ranked season begins Jan. 8.