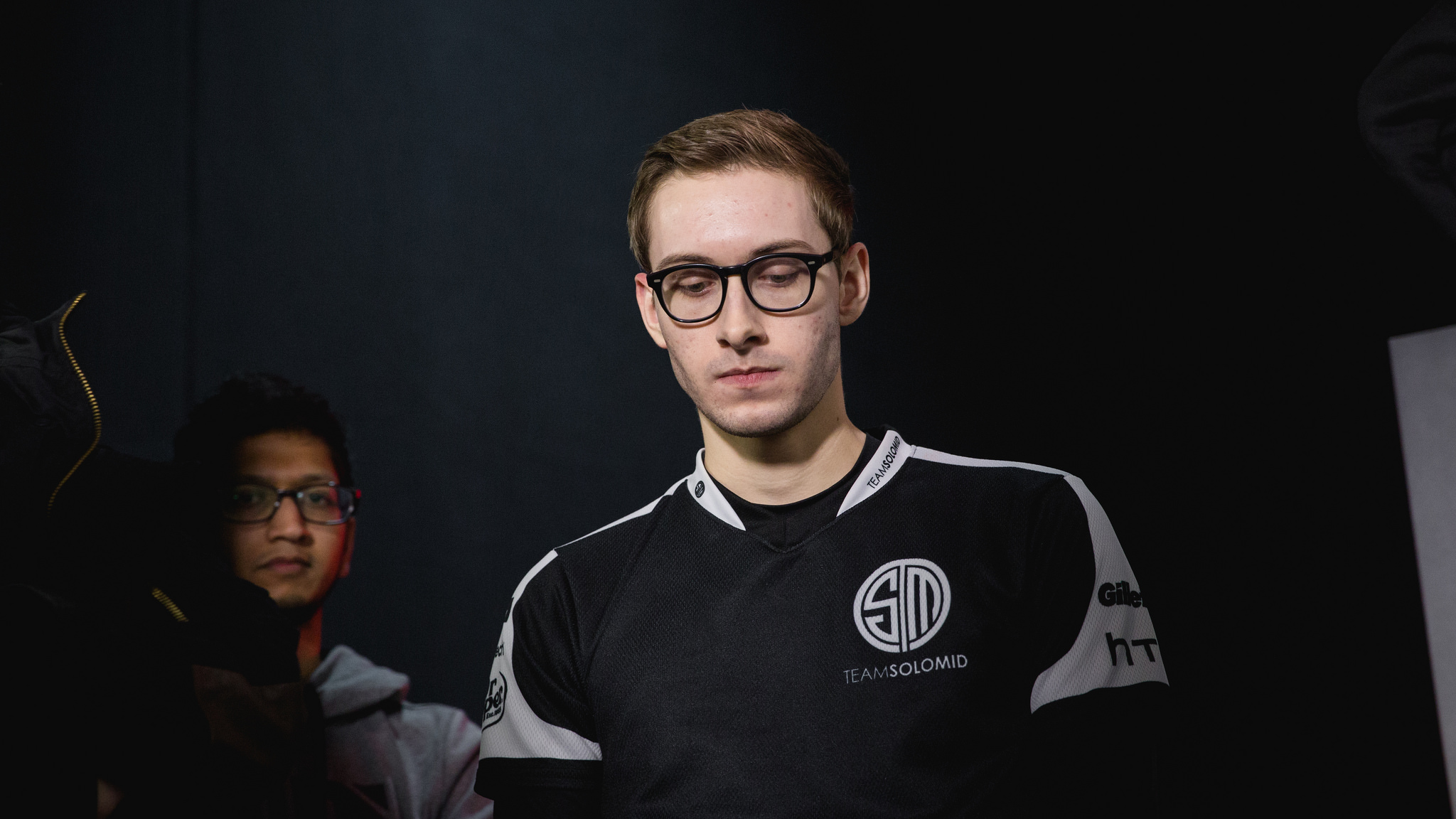 Its game, League of Legends, features hilarious skins like Meowkai, Moo Cow Alistar, and the more recent Birdio. There are April Fool’s events, a dabbing penguin emote, and easily-spammable champion dances. And how else would you explain a game mode like One for All?

This weekend, Riot went all-in on the meme train by creating a montage dedicated to the homage of TSM’s season. It’s complete with a sepia tone, sad music, and of course, replays of Nickolas “Hakuho” Surgent landing hook after hook on Thresh which eventually ended TSM’s run in the playoffs.

The best part was probably when the camera zooms in on an angry TSM fan right as the silky-voiced singer says “Still it hurts, somehow…” How hilariously fitting. In close contest, though, was the ending, when the Clutch Gaming logo was put over the curtain that fell on Søren “Bjergsen” Bjerg’s face after revealing their championship banner last year.

Clutch Gaming, the team that defeated TSM in the quarterfinals, were also knocked out by 100 Thieves yesterday in a grueling five-game series. The final match of the series reached the extraordinary length of 74 minutes. It’s nice to be able to revisit the less stressful part of the broadcast.

While whomever on the Riot production team made this montage likely spent more time on it than other parts of the official LCS broadcast, we’re still extremely thankful for it.