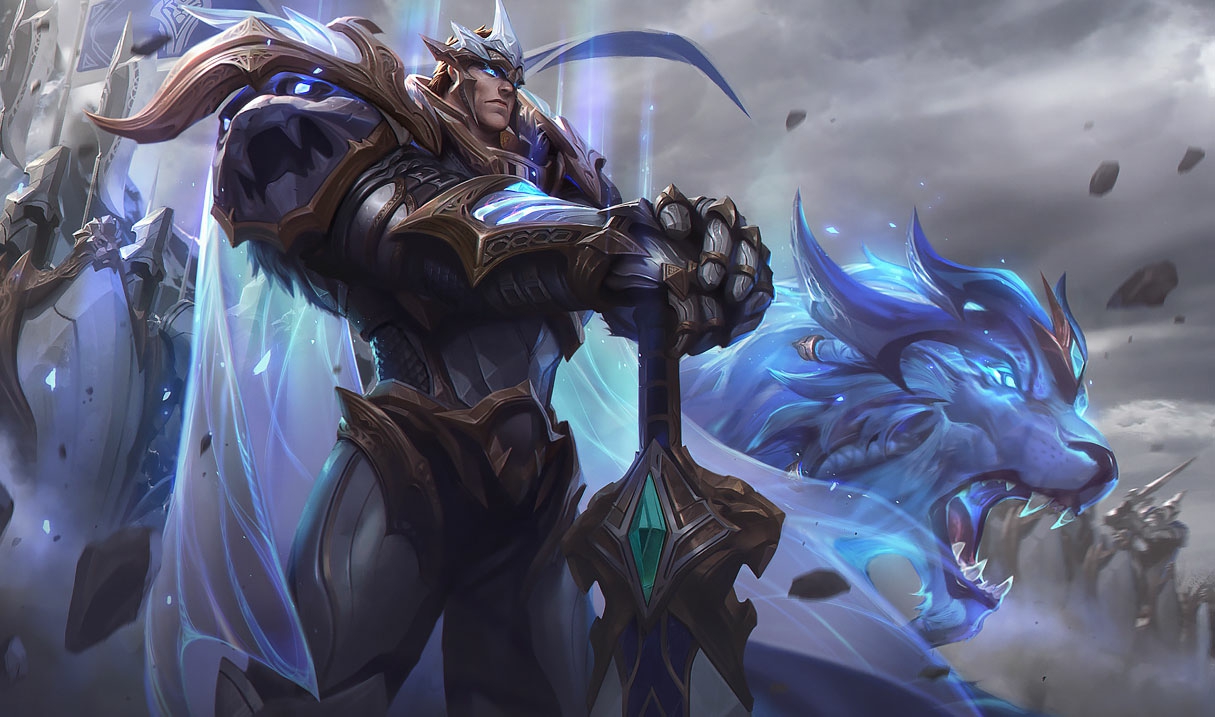 Sometimes, League of Legends can be an infuriating game to play. But no matter how upset a player can get, they must try their best to stay positive and prevent tilting into oblivion. Unfortunately for most people, however, there are always toxic individuals who will bring down their teammates by their in-game actions or the things they type in chat.

To further combat these problematic areas, Riot Games has announced that it will be implementing a system where players can report toxic teammates while in-game. This will be a first for League and another step in the right direction when it comes to maintaining a safer, more positive environment.

Riot is also updating its systems to allow evaluation of live text-based communication in matches, preventing any inappropriate text from being sent in the first place and muting the offending players. In addition, the devs are looking to add a pre-made chat channel while in-game, which should provide an extra layer of protection from unwanted and disruptive chat from matchmade players.

These changes come in right after Riot implemented a handful of other changes to League to help curb toxic encounters while in-game and in the client. One change that the devs made, for example, was the option to opt-in for post-game lobby chats with both teams. This helped players avoid unnecessarily toxic interactions between muted teammates and opposing players.

The addition of a new honor-based skin line called Three Honors could also push more players to make an effort to be less toxic in the coming months since any negative behavior punished by Riot will lower their honor level and make it harder to get that sweet, free Malzahar skin.