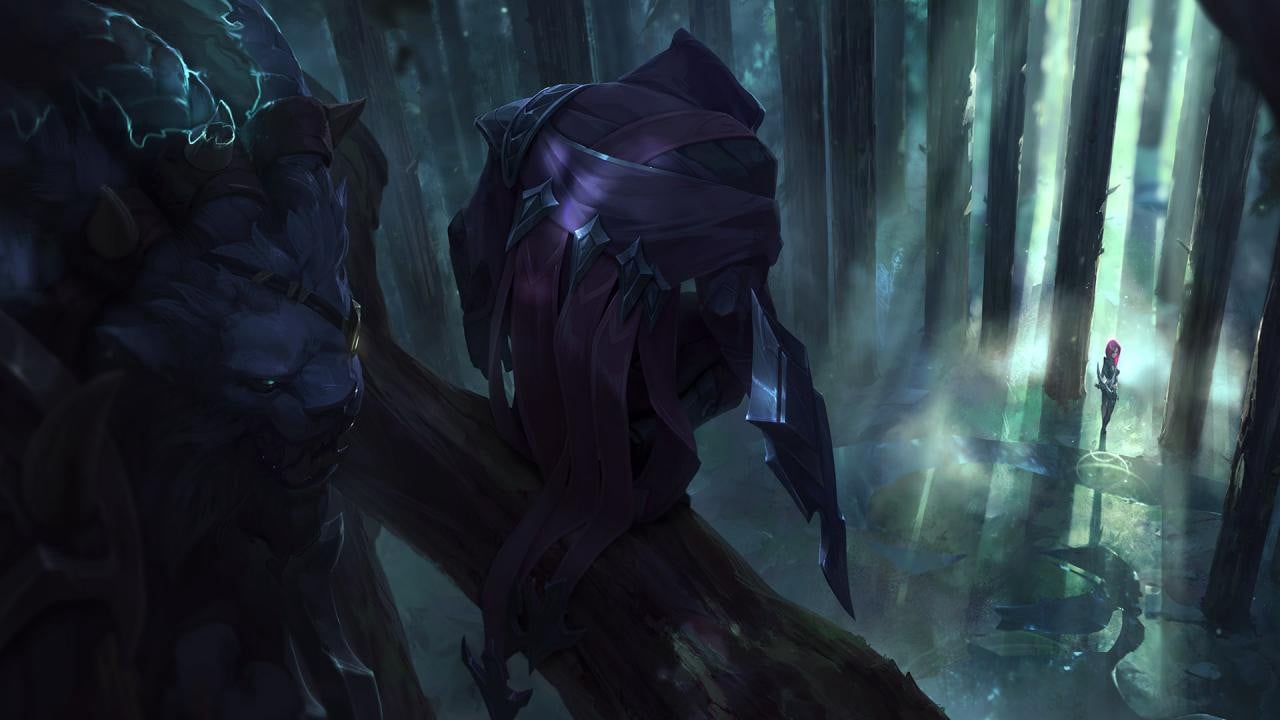 Riot is planning widespread balancing changes and nerfs for control mages, the company revealed in a recent AMA on Reddit.

Champions like Syndra, Xerath, and Viktor, have dominated the mid-lane meta for a much of the last year. Now it sounds like Riot is finally planning to bring some balance to the force.

In the AMA, intended to answer questions related to the recently released Patch 6.22 , Riot went into detail about all the big changes it was making to its assassin champions.

One of the main concerns for fans? Why they should play the reworked assassins at all. Or, to be more specific: Why should they play harder-to-use assassins when they can just play a control mage, like Syndra or Viktor, who put out more damage at higher range, only sacrificing mobility to do so, while also being much easier to play?

Riot said its goal was to make the mages more fun and produce a higher reward for maneuvering their new, complex playstyles proficiently. That being said, each of the assassins ended up with a much more difficult skillset.

From the responses, it’s pretty clear Riot agrees that control mages are much too strong. One staffer said the company will look at the champions in more depth for a separate project and that changes need to be made that will benefit the long term health of the game.

AD assassins and AP assassins were both affected heavily by the updates, but only AD assassins saw item changes. Why? Riot said that AP items are all very closely tied together, and a change to one or two would have to be included to changes to the whole bundle. They would need to be able to “differentiate between items that feel good for ap assassins vs items that just make burst mages better.”

That being said, we can expect to see a fairly sizable update for the control mages in conjunction to the AP items.

“I feel strongly we’ve done good work for the long run,” one Riot staffer said. The goal, he said, was to create an identity for the champions that made them fun to play, and that they were able to create some room for changes to the raw numbers as balance issues are found.

Riot clearly feels confident in its dramatic changes to the assassins this patch. With another large project clearly in the works, fans can only hope the company will continue to have an open mind and open dialogue moving into the future.