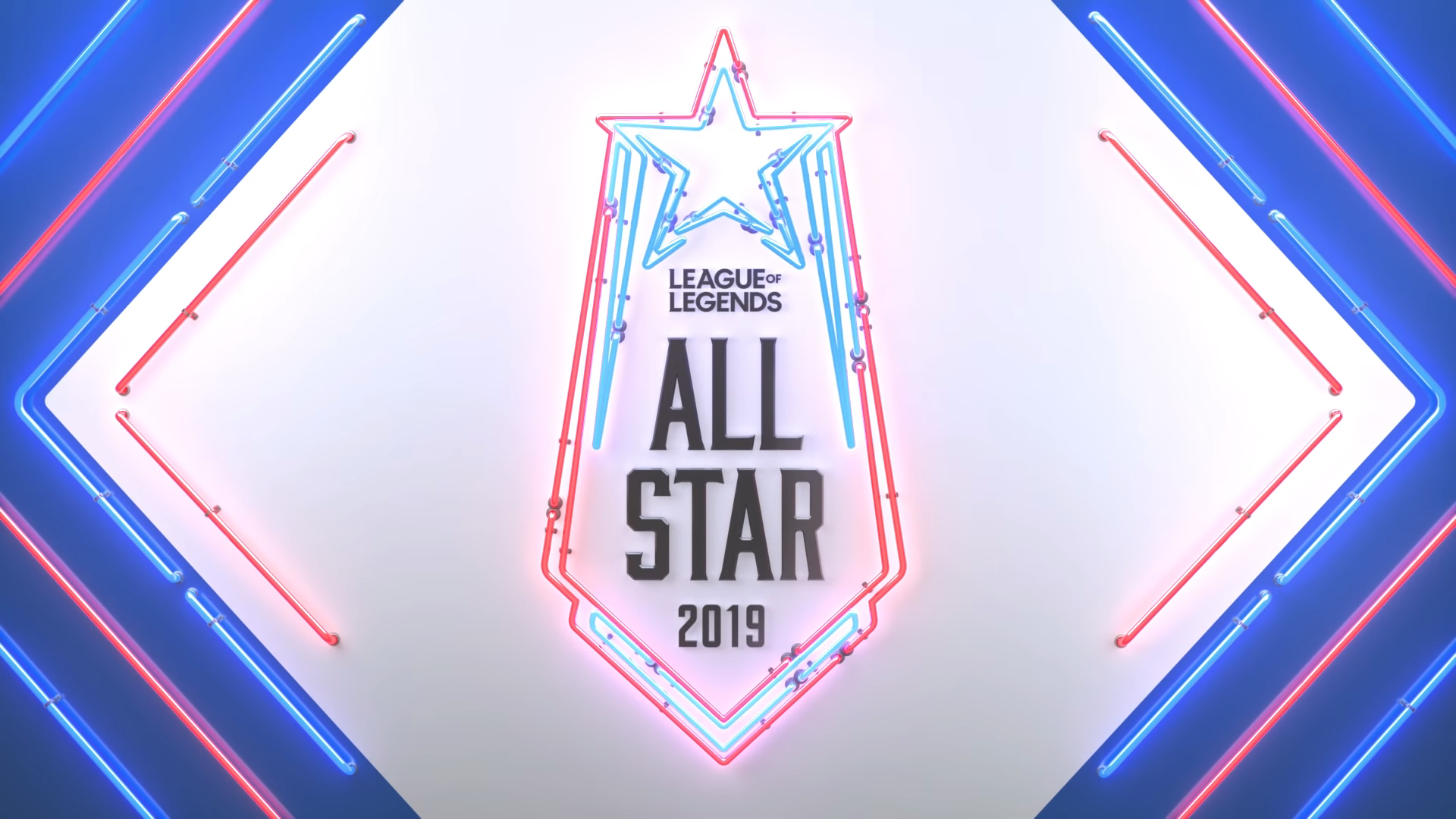 Riot Games revealed a new song dedicated to the end-of-year League of Legends All-Star event today called “Start It Up.”

The song, composed by Prblm Chld and new.wave, is the latest track that Riot has released. But unlike Worlds and sometimes MSI, there’s no music video to go with the newest All-Star song—at least for now. Only the song has been released.

Riot has released a bunch of songs around its flagship events over the past few years. In a matter of months, Riot has introduced League fans to this song, the Worlds 2019 theme, and even a track from True Damage.

Regardless of Riot’s musical ambitions, though, the song is set to be played alongside the All-Star event, which takes place from Dec. 5 to 7. It’ll bring together some of the best players around the world for a fun end-of-year event.

This tournament will be held in Las Vegas. It’ll be the seventh international All-Star event and the fourth time it’s been hosted in North America, the region that will also host Worlds 2021.

Correction Nov. 29 12:10pm CT: This article previously said that “Start It Up” was the first song released for an All-Star event. We regret this error.