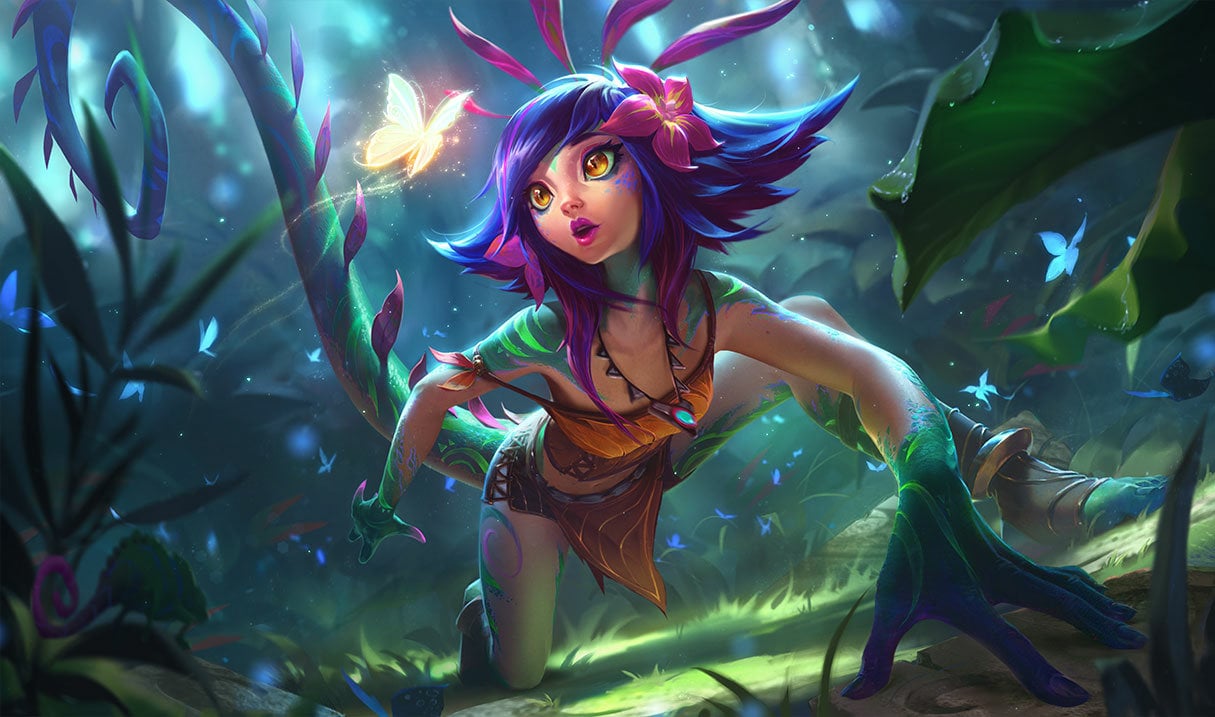 Riot Games has revealed one of the latest skin lines coming to League of Legends: Shan Hai.

The skin line, which incorporates many traditional Eastern thematic elements, includes new skins for Cho’Gath, Jhin, Nautilus, and Neeko. Among those four champions, Cho’Gath stands out since the Shan Hai skin line will be introducing his first new cosmetic in well over two years.

The new Shan Hai skins incorporate a “scorching” theme, according to Riot. Many of the animations showcased in today’s PBE preview include a fiery flair. Abilities like Jhin’s Deadly Flourish and Nautilus’ Riptide all erupt with a burst of flame, too.

It’s unclear when these skins will hit the live servers, but judging by their thematic elements, it may be fair to predict that they’ll be a part of the 2021 Lunar Revel event. Since 2011, the in-game event has traditionally coincided with the Chinese New Year.

A new season of ranked play in League begins on Jan. 8. Players can most likely expect more updates on these skins as the 2021 season goes on.