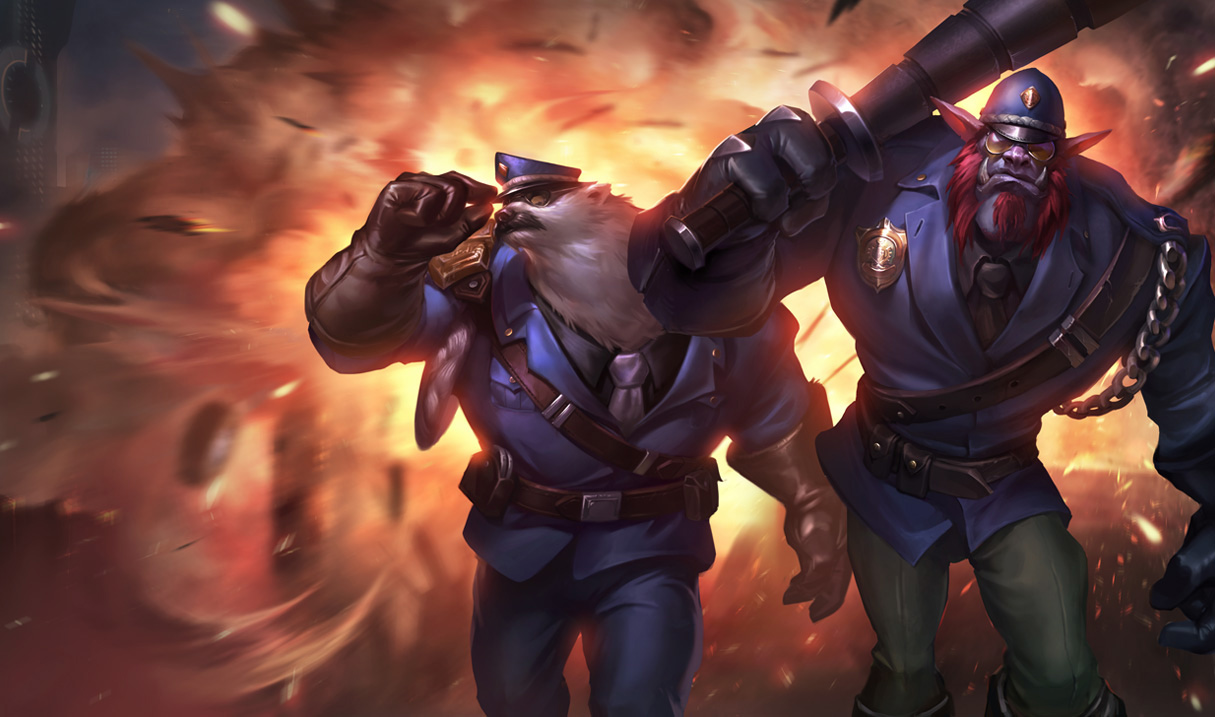 Patch 8.3 arrives next week, but Riot is already dishing out their preparations for the update to follow—Patch 8.4. Among the big changes in that patch, including Rengar’s partial rework, the balance team will be taking aim at the jungle to buff up its weakest champions and items, according to Riot’s post on the official game forums yesterday.

The jungle certainly benefited from the new rune system introduced over the preseason. Tons of junglers that were previously too weak to play, like Udyr and Kindred, were made viable. But there are some junglers that were so weak that not even the new runes could bring them back from the brink. Two of those junglers are Fiddlesticks and Volibear, and that’s why Riot wants to crank them up a notch in 8.4.

Volibear’s change will be a little on the heavy side—possibly a mechanical change to his knock-up, as well as a secondary buff to his movement speed boost. Fiddlesticks’ will probably be more straightforward, so expect a direct buff to damage, cooldowns, or crowd control.

The third jungler mentioned in Riot’s post has been rather strong since well before the preseason, but she was nerfed a little too hard in Patch 8.2 and needs some follow-up work. As much as it will pain squishy supports and ADCs to hear, it’s Evelynn, and Riot is hoping to give her power back “in a straightforward way,” which likely means a damage buff to one of her primary abilities or base stats.

The final jungle change coming in Patch 8.4 will be directed at the Hunter’s Talisman. Right now, according to Riot, most jungler’s are running the Hunter’s Machete—even those who should be running the Talisman as their optimal starting item. To help the item out, the balance team will be tweaking its stats and likely adding more mana regeneration to its passive.

Patch 8.4, along with all of these changes, is expected to ship in a little under three weeks, which means all of this should be on the PBE for testing next week.