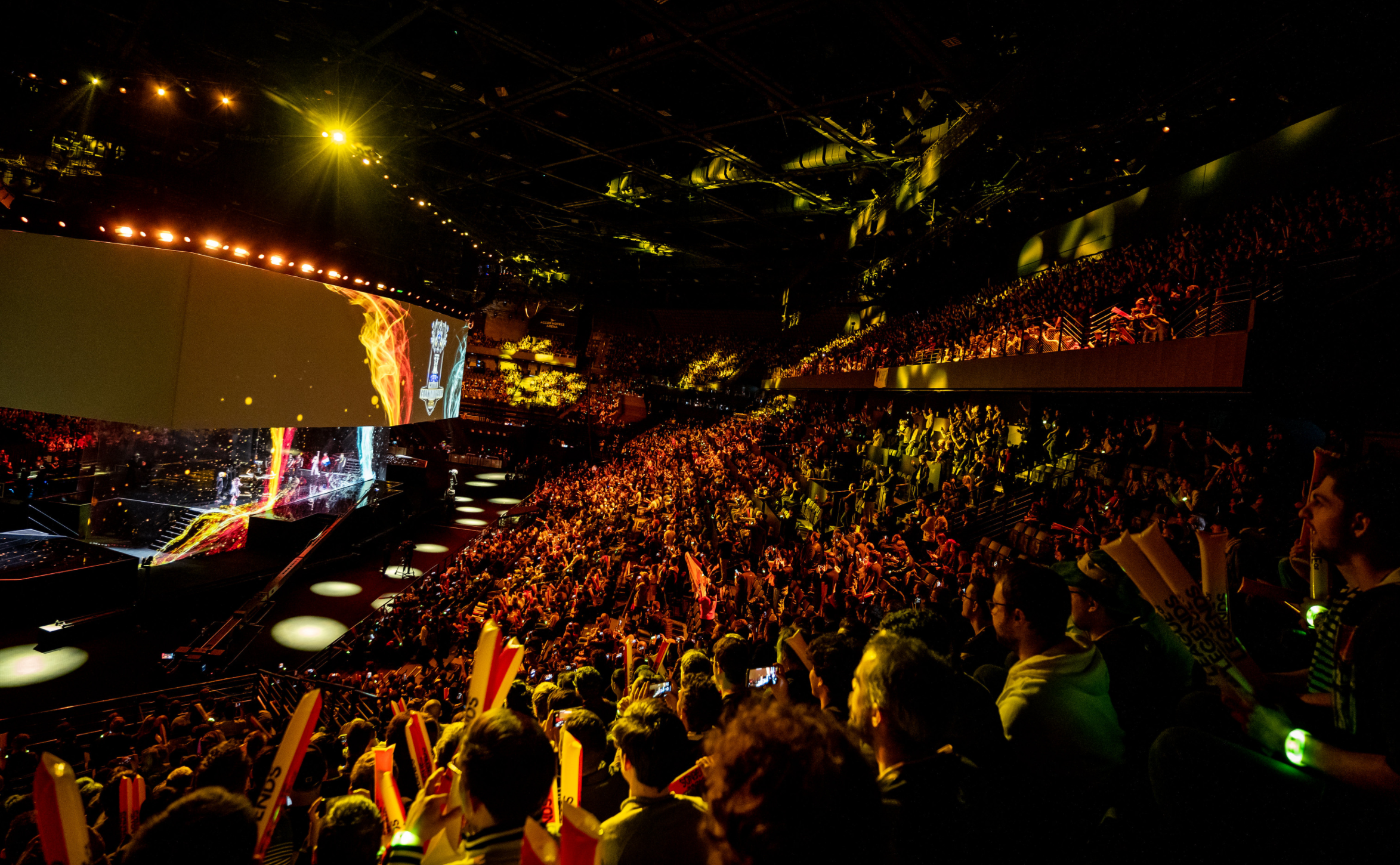 The upcoming League of Legends World Championship is receiving a huge boost in the sponsorship department with Mercedes-Benz coming on board, Riot Games announced today.

The luxury car and automotive brand will serve as a partner for Worlds 2020 and future League tournaments, such as the Mid-Season Invitational and All-Star Weekend.

“Mercedes-Benz will be featured as the first-ever presenting partner of the Trophy Ceremony at each of the three international events,” according to Riot. It’s still unknown what capacity Mercedes-Benz’s branding will be featured in, but at the very least, it can be expected that the company will be involved in some way when the Summoner’s Cup is presented to the world champion on Oct. 31.

With this in mind, it can be expected that the partnership will go deeper than the trophy ceremonies at international events. With Mercedes-Benz on board, there are seemingly multiple potential branding and advertising routes that League esports can go down.

Mercedes-Benz has been a partner with China’s LPL for the better part of the last three seasons now, but to see the company dive headfirst into global League esports is definitely a step in the right direction for the professional scene of the game.