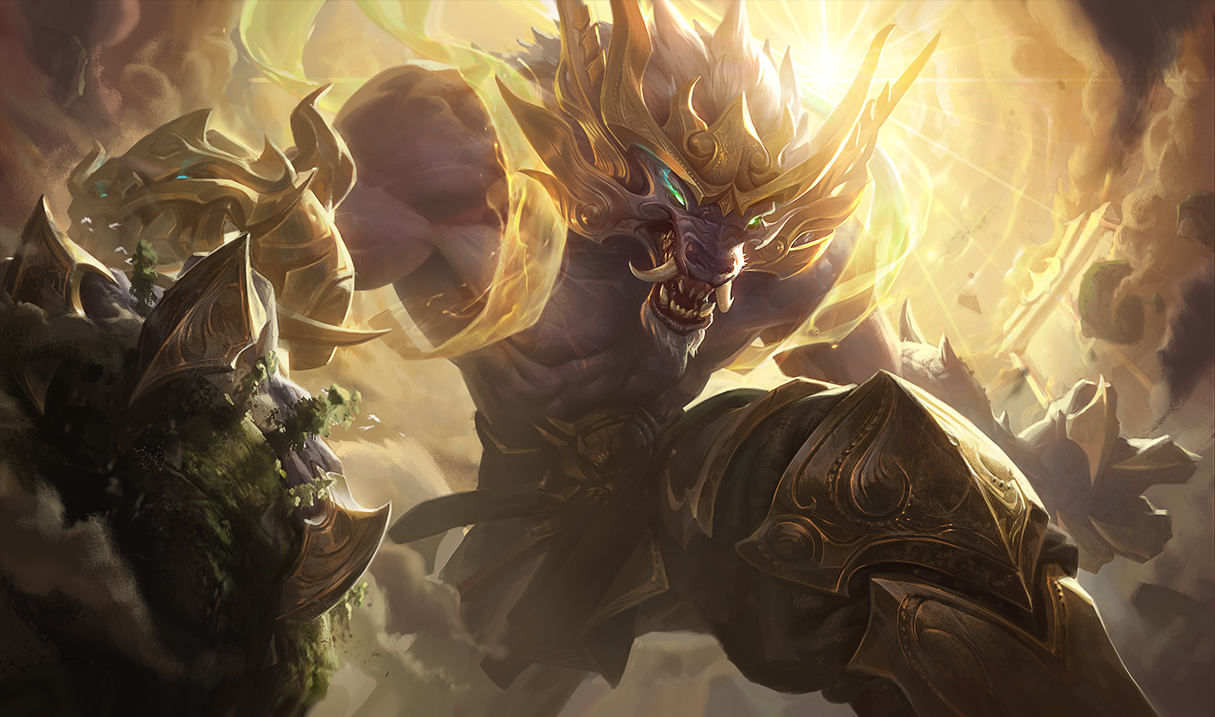 Warwick has been one of the top-five strongest junglers in League of Legends for about eight months, yet he’s miraculously avoided any major balance changes throughout that time. That’s quite the feat for any champion in League, a game that’s known for its constant stream of balance changes in an attempt to stabilize and diversify the meta.

Well, luckily for Warwick’s fans, that probably won’t change any time soon, according to a comment in the official game forums by Riot’s lead gameplay designer Andrei “Meddler” van Roon. Warwick is currently reigning once more as the game’s most successful jungler in North America, according to League stats site Champion.gg. He’s also the fourth-best jungler in Korea, according to stats site OP.gg.

After a player asked Meddler whether or not the balance teams had anything in store for the good boy, Meddler simply responded, “Nothing planned.”

Normally, this wouldn’t be that interesting, but Warwick has commanded one of the highest combined playrates and winrates in the entire game since his rework early last year. And typically, champions just don’t last that long at the top without some sort of work heading their way.

Warwick’s dominance has never been that extreme, and that may be why Riot is hesitant to do any work on him. While he’s reigned supreme in several patches, his winrate never usually jumps above 53 percent, which is a far cry from the 58 to 60 percent rates we’ve seen out of the likes of truly unbalanced champions such as Janna and Ezreal over the last year.

Warwick is also fun to play and has very clear counters in hard crowd control and kiting marksmen. Having clear strengths and weaknesses while being satisfying to play are key when it comes to balancing champions, and in those regards, he doesn’t seem to have an issue.

Still, the stats don’t lie—he’s at least a little too strong, even if only a little. Possible fixes could be a cooldown nerf on his Q or perhaps a reduction in its healing capabilities to knock down his camp-clearing health by a few pegs. He doesn’t need anything drastic, so something small like that should do the trick.

Even so, it doesn’t look like Warwick is even on the radar for Riot at the moment, so it’ll probably be at least a few patches before we see any changes proposed, if at all.