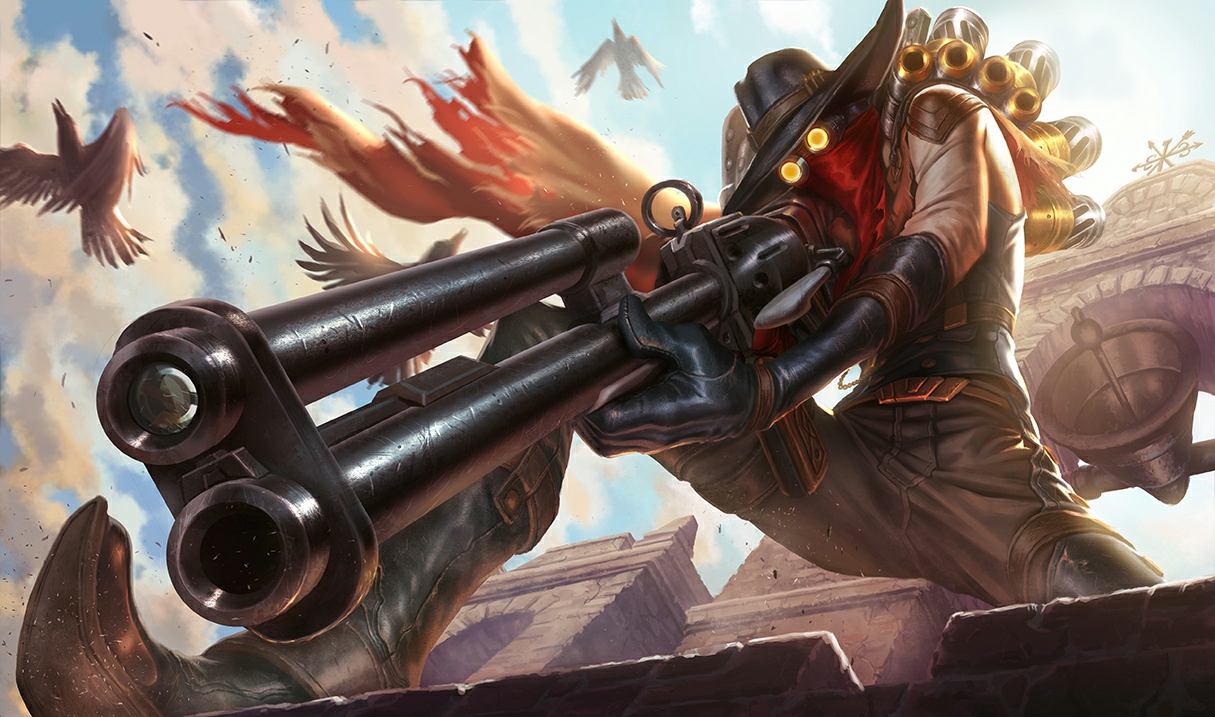 Riot is continuing to do its best to help out AD carries by looking into ADC itemization in the future, according to Riot Aesah. During a question and answer session between Riot employees and players on the Riot message board, Aesah confirmed that the development team is working on these improvements for ADCs.

“There’s work being done on ADC itemization,” Aesah said. “It’s actually pretty complicated, so [you] might not see anything in the immediate future.”

ADCs are in a flux right now in League of Legends, with Riot keen on addressing lethality that aids them in battle over structuring items to make them more relevant.

Many patches have tried to buff, and nerf, ADCs, yet everything has not gone according to plan, leaving ADC mains very frustrated. ADC mains throughout the world will be hoping that these rumored changes can help bring the position back to its former glory.