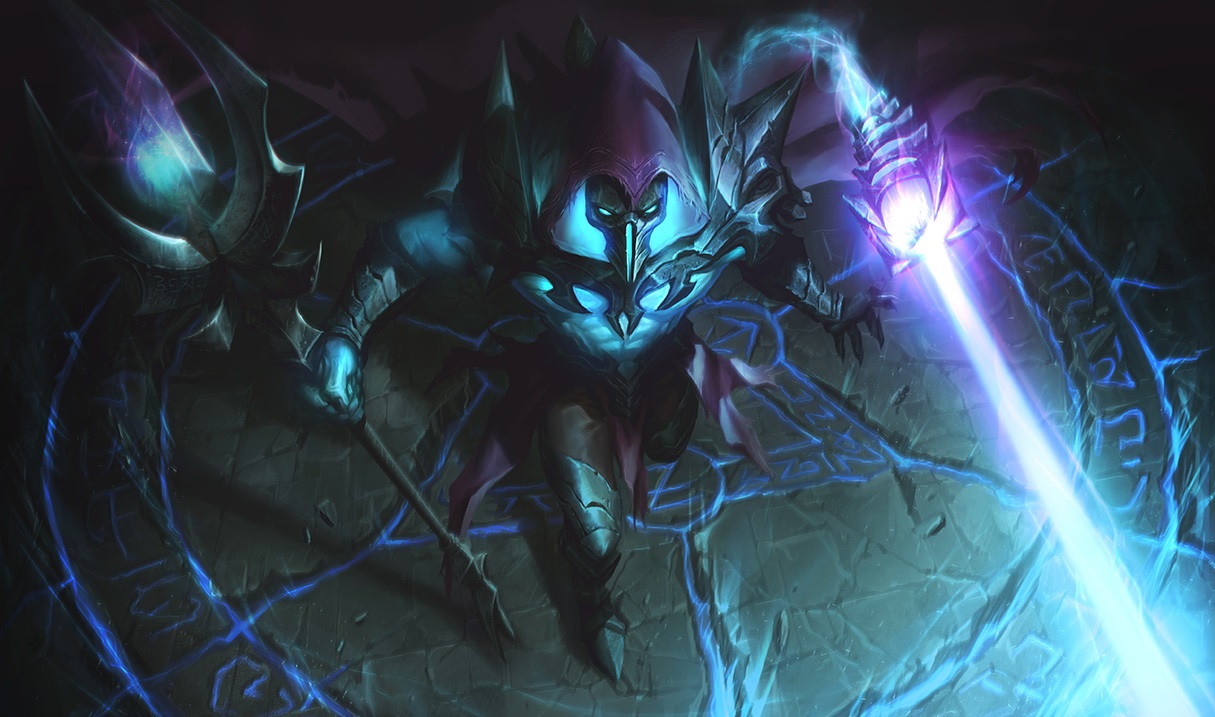 The League of Legends pre-season is always used to introduce wild new changes to the game. Everyone knows that. But it’s also used to fix up all of the issues that those changes cause, and hopefully they’re fixed before the new season begins.

When Dark Harvest was changed in last week’s patch and the rune system as a whole was flipped (again), it threw some things out of whack. Well, mostly. Some things were irritating before the patch, too, and Riot expected them to be evened out by the changes, but instead, they were made into even larger problems. Looking at you, Viktor.

That being said, Patch 8.24 is going to look a lot different than 8.23 last week. Instead of a bunch of new gameplay changes, aside from changes to the ranked ladder, it’s going to be filled with nerfs, nerfs, and more nerfs, according to a tweet from Riot staffer Richard Henkel. In the tweet, Henkel says that Riot is taking aim at top lane Viktor (thank you), Irelia, Aatrox, Akali, Jax, Camille, LeBlanc, and, of course, Dark Harvest for power reductions in 8.24.

All of these are certainly welcome, especially Dark Harvest, which has become one of the most popular and most effective runes in the game since it was changed only a week ago. Some of the others, like top lane Viktor, Aatrox, Akali, and Irelia are obvious, too, as they’ve been problems for months.

LeBlanc and Camille have sort of flown under the radar, and aren’t as divisive as the others on platforms like Reddit and the game’s forums, but they’ve become quite effective as well. LeBlanc is one of the most popular mid laners, and Camille is a very strong flex pick for either top or jungle in solo queue now. Prior to the pre-season, she was typically a more popular pro pick, but casual players stayed away from her for the most part.

This patch is expected to arrive next week, but there’s always the chance that will change, as nothing really goes as planned during the pre-season.