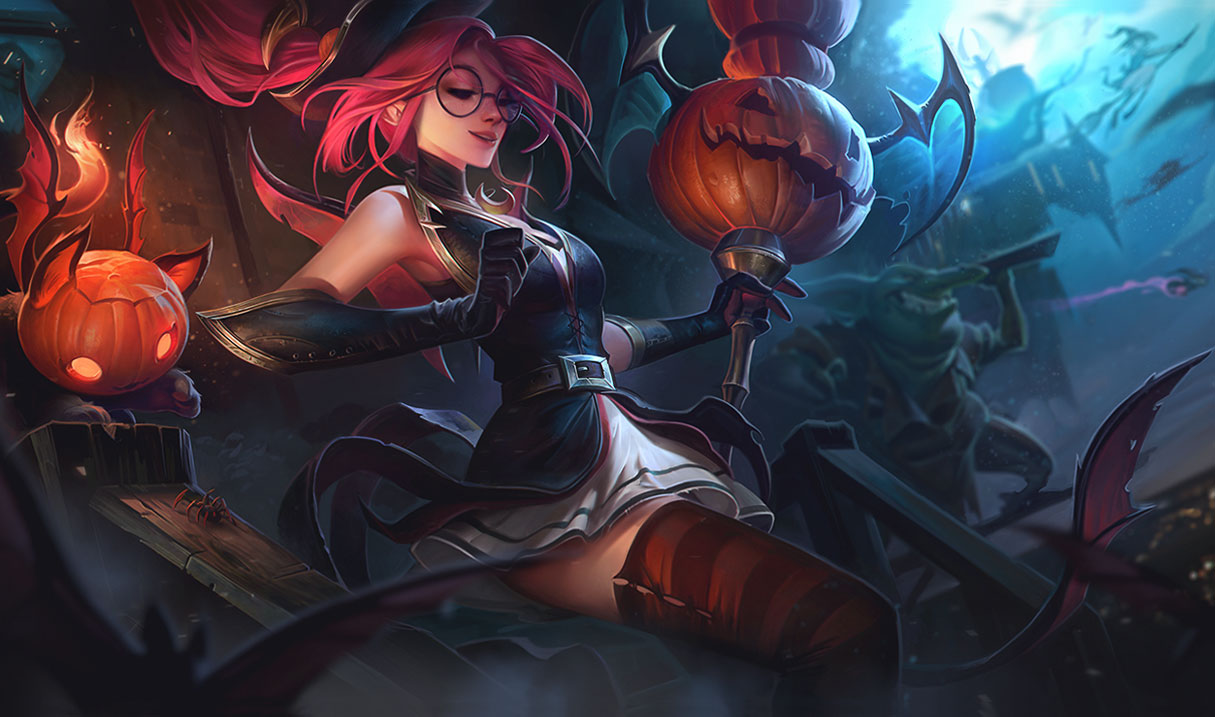 League of Legends players that have been around since at least 2017 probably remember one of the metas from that year as the worst they’ve ever experienced. I’m talking, of course, about the healing and shielding meta—the Ardent Censer in particular. I’ve been playing since 2010, and that era was still one of the most painful to play through in the eight years since.

Now that I’ve set the stage, it’s time to dish out the bad news. After nerfing all of the healing and shielding items in the game down to the ground in the aftermath of that 2017 meta, Riot is now going to re-buff them. The heal and shield boost on Ardent Censer, Mikael’s Crucible, and Redemption is being increased, according to the latest PBE update. Yikes.

If you want specifics, Redemption and the Censer’s boost is raising from eight percent to 10 percent, and the Crucible’s is going up from 15 percent to 20. I’m not going to try to hide my opinion here, I think this is totally unnecessary, and I’m hoping the changes will be lessened or outright reverse before going live next week with Patch 8.24b.

The healing and shielding meta was one of the most unhealthy metas in League’s long history. It promoted low skill ceilings, low mastery curves, and low counterplay. Healing and shielding, at their core, are extremely easy, point-and-click abilities that prevent anyone from showing off any sort of skill even if executed perfectly, and that’s why I don’t want that meta to return.

So let’s take a look at the meta now. Are healers and shielders so weak that they need this level of blanket buff, especially now that they can run runes like Guardian without sacrificing any power thanks to the new rune stats? In short, no. Sona, Janna, Taric, and Nami are all performing very well at the moment before the buff comes into play. When it actually happens, I expect their winrates and playrates to spike once again.

I suspect Riot’s reasoning in buffing these items is to help healers and shielders counter the poke-oriented Zyras and Brands that are running the show at the moment. But with how well healers and shielders are performing already, I don’t think that’s the answer. I’d rather see small nerfs to Zyra and Brand’s baseline effectiveness before anything as drastic as this. We’ll see if it ends up going live next week, though. Only time will tell.