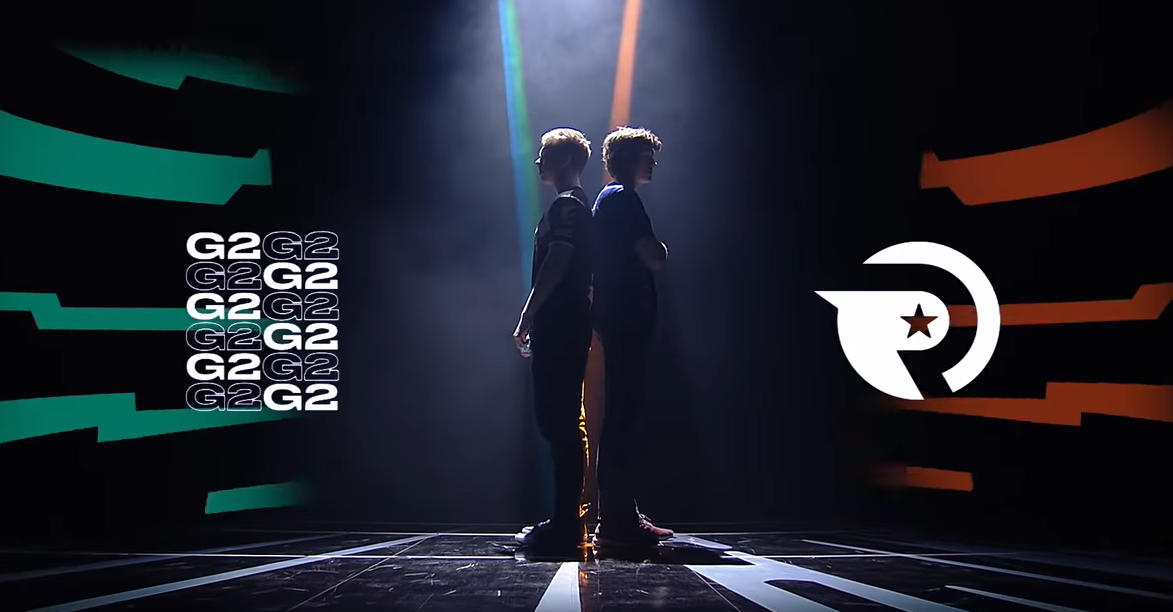 League of Legends fans will get to see the top two LEC teams go head-to-head this Saturday, Feb. 1. And according to the wise Trevor “Quickshot” Henry, “Origen vs. G2 is no longer the David vs. Goliath matchup that we used to have.”

Riot Games previewed the match of the week in a YouTube video today that includes highlights, banter, neon lights, and dramatic close-ups. Though jungler Andrei “Xerxe” Dragomir is no longer afraid of G2 after joining Origen, counterpart Marcin “Jankos” Jankowski claims that “he should be.”

G2’s roster stayed the same after a monumental 2019 that took them all the way to the Worlds finals. But Rasmus “Caps” Winther and Luka “Perkz” Perković made headlines when they decided to switch roles for 2020. The role swap appears to be paying off and silencing critics, however. Caps leads the LEC in kills after week one with 17 and over 84 percent kill participation.

Caps’ opponent in the bot lane, Elias “Upset” Lipp, sits in second with 14 kills and zero deaths. But Upset hopes to usurp the G2 ADC’s place this weekend and top the charts as the league’s leader in kills.

Both teams, along with Rogue, lead the pack right now at 2-0. But the Feb. 1 matchup will determine who’s truly the best team in the LEC—at least for now.

Fans can tune in to the top-tier gameplay on the LEC and Riot Twitch channels.