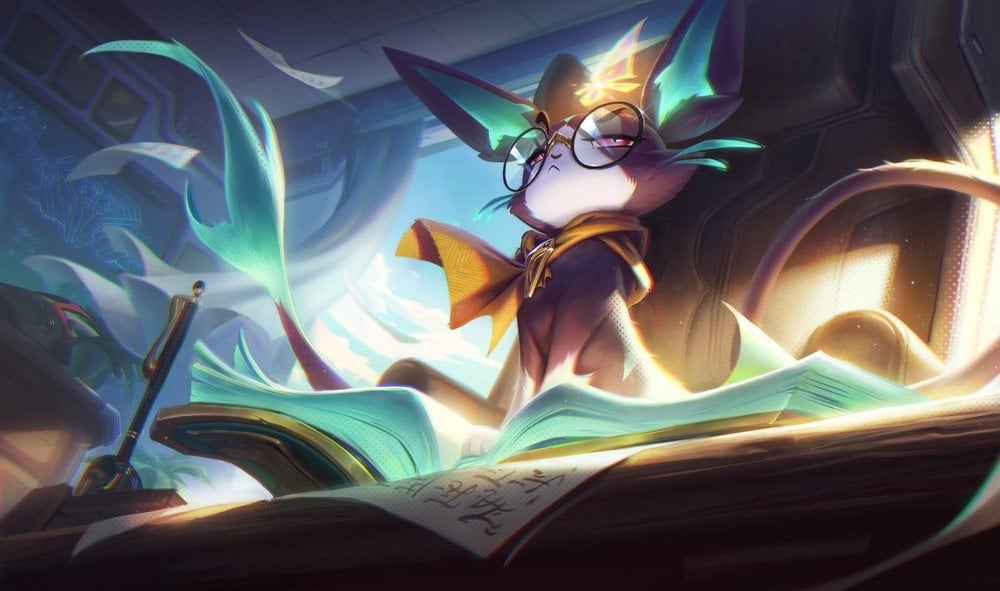 It’s been only a couple of days since the release of League of Legends‘ newest champion, Yuumi. There’s been plenty of buzz around the Magical Cat and her kit, so Riot held a Q&A session today on the game’s subreddit in order to answer some of the public’s most pressing questions.

One fan asked “what are some of the scrapped abilities from her kit?” And Riot Games’ Daniel “Maxw3ll” Emmons, who was a champion designer on the team that made Yuumi, provided some great answers.

“I tried making her ult something that she would use to attach to enemies,” Maxw3ll said. “The most hilarious of which was a version where she would push the target across the whole map until they hit a wall, then dash back, regardless of where they were.”

There was another version of Yuumi’s unattached Q that actually “cooked” for a moment before shooting off with “some of the fastest speed of any missile in the game.” Riot also tried to make Yuumi’s unattached Q a separate spell that could start a fight, while her attached Q was about capitalizing on that engage.

Jonathan “EndlessPillows” Fuller, a champion designer, also had an idea where Yuumi threw out a boomerang orb similar to Ahri’s Q, but then the player could cast spells from that orb for more range. Although many of these skills could have been fun, it might’ve also been incredibly overpowered and hard to deal with.