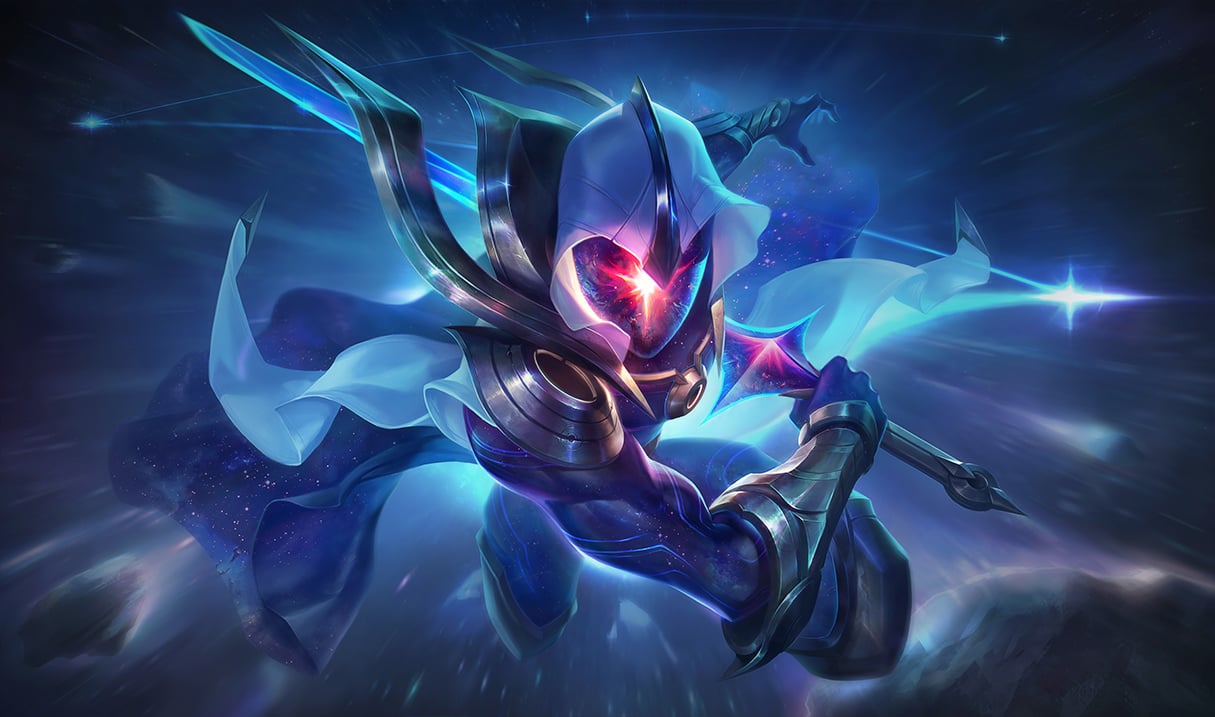 At lower ELOs, Master Yi can be the bane of many players’ existence. When people play him at the higher ranks on the ladder, however, he isn’t as strong and is rarely chosen, save for some one-tricks. David “Repertoir” Capurro, the lead designer for Riot Games, has outlined some changes the team will be making to the champion.

First, Master Yi’s Q ability will be getting its 0.1 second cast time removed. Instead, Riot is introducing a new mechanic to his Alpha Strike where he will strike the same target for 25 percent of the damage, should he strike less than the maximum amount of times and there aren’t any eligible targets.

Meanwhile, Guinsoo’s Rageblade is also on the receiving end of some nerfs, as the item will now apply its Phantom Hit every three attacks instead of two. Its armor penetration and magic penetration has been set at 15 percent flat, instead of 6 percent plus 0.5 percent per level.