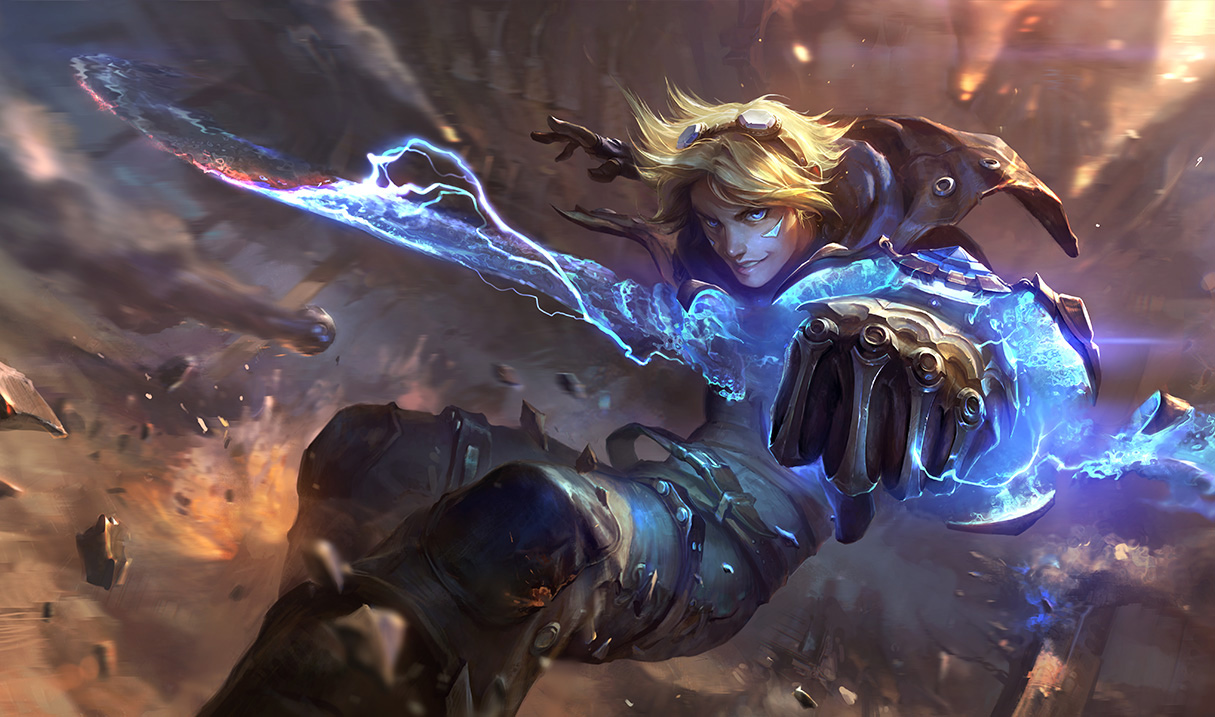 Fleet Footwork, the most popular rune in League of Legends for marksman champions, is about to go downhill very quickly.

Earlier this month, a nerf arrived on the PBE that reduced the rune’s movement speed boost from 30 percent to 20 percent, and as of Monday’s update, another big nerf is on the way. This new nerf lowers the rune’s healing effectiveness against minions from 30 to 20 percent as well, which means the all-around survivability provided by Fleet Footwork is taking a serious hit.

As with any heavy-handed balance change, there are some concerns surrounding this nerf. At first, when the rune’s movement speed was the only thing being significantly hit, everything seemed fair and balanced. Now that most of the rune’s facets are being nerfed together, it seems like it might be a bit extreme, at least at first glance.

It will be very hard to tell whether or not these changes are healthy without seeing the changes go live next week, simply because it’s impossible for the limited audience on the PBE to accurately reflect the massive playerbase that use this rune in almost every single game of League. That being said, it’s also impossible to definitively say that the changes are too extreme, so be sure to keep an open mind when trying it out on the new patch.

There is one more concern, and that concern’s name is Ezreal. He’s already a very powerful, very popular champion in the current ADC meta, and he’s also one of the few who don’t use Fleet Footwork. Since every other ADC—including hyper-carries and even some early bullies like Jhin and Lucian—run Fleet Footwork, this significant nerf will impact almost every ADC in the game excluding Ezreal.

That means the already-powerful Ezreal will be indirectly buffed, and we may have a repeat of the early season, where Ezreal reigned supreme in every single game, both in pro play and solo queue.

Sure, the Fleet Footwork nerf is needed, but don’t be surprised if there is some follow-up work for Ezreal on the PBE over the next couple of weeks.