Get ready for seven new champions in the jungle. 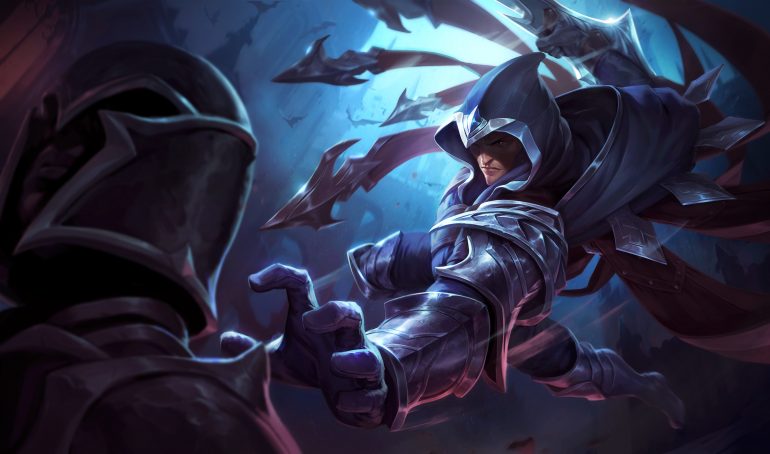 Four days ago, Riot Games unveiled its plans to expand the pool of League of Legends champions that will be viable in the jungle for Patch 10.4. Lead gameplay designer Mark “Scruffy” Yetter has now shown off a tentative change list that developers will test out soon.

“In 10.4, we’re going to try adding a handful of champs that we (and you) love into the jungle pool,” Scruffy said in a developer’s blog post. “We’d be doing very focused changes that buff these champs’ jungle clears but leave their lanes unchanged.”

First off, Darius’ Q heal will now work on monsters, while his passive bleed will do 120 percent damage to jungle camps as well. Both of these changes should help him clear with ease while staying healthy. In the same vein, Talon’s passive—which also causes bleeding—now works on large monsters and deals 120 percent damage.

Garen can now spin to clear his camps a lot quicker because his E ability will now deal 150 percent damage to monsters. Zed can restore energy on camps, and his passive damage has been increased by 100 percent while jungling. Lastly, mini Gnar W ability will get its W max damage put at a static 300 damage.

Most people are usually hesitant to try out the jungle, due to the complicated nature of the role. Hopefully, these additions will help convince more players to try it out, and see if the meta can shift with a larger, more flexible jungle pool.