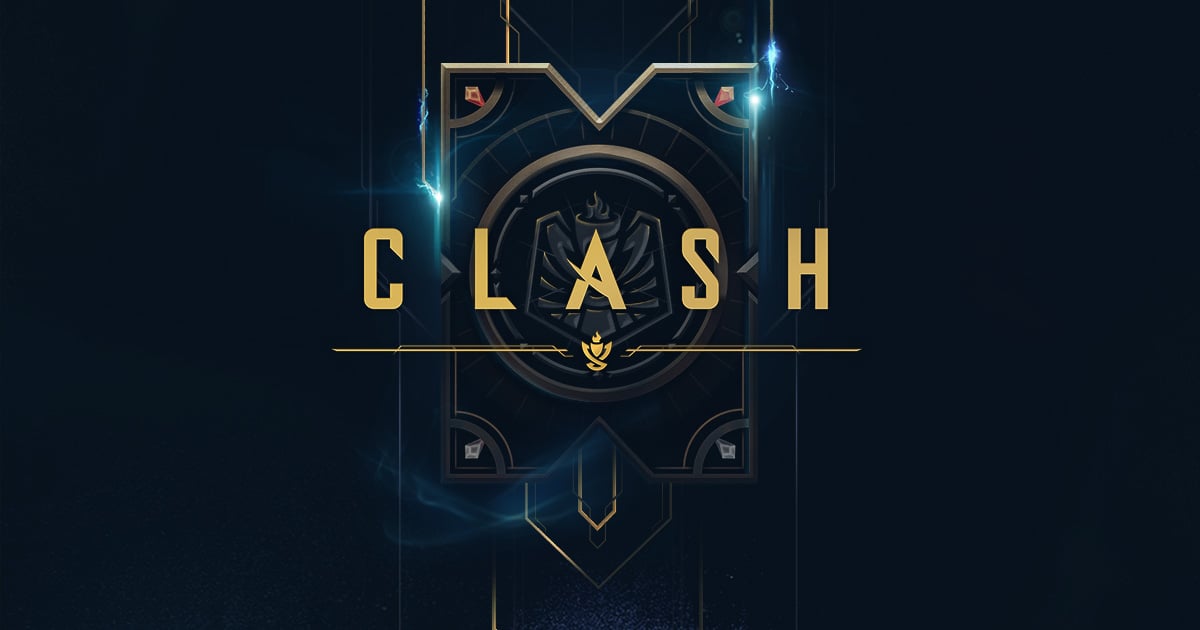 Though smurfs in League of Legends may skate by unscathed in solo queue, there may be some serious repercussions in Clash.

Riot game designer Jon “IAmWalrus” Moormann addressed the issue of smurfing in Clash, discussing some potential solutions in today’s Ask Riot post. While it may be difficult to detect a smurf 100 percent of the time, several “punishments” may deter high-ranked players from trying to carry their inexperienced friends.

“There are approaches we can take when we can conclusively identify that an account is a smurf, such as banning the account from playing in Clash again and revoking the rewards earned by that player’s team,” IAmWalrus said. “We want to be VERY careful with those kinds of punishments, because punishing someone incorrectly would be awful, but we want to make sure that the teams winning Clash got there through fair play.”

Riot has already taken some precautions to combat the issue, such as requiring SMS verification, forcing players to finish placements in Ranked queue, and a “behind-the-scenes” smurf detection. But the smurfs are still slipping through the cracks.

The additional measures of banning an account from participating in Clash and stripping the guilty team’s rewards may seem harsh. But smurfs ruin the tournament experience for teams who want to test their skills against an equally-skilled squad. And even the threat of being exiled from Clash forever may be enough to discourage smurfs from trying it out.

Clash kicks off for its second official weekend from March 14 to 15.