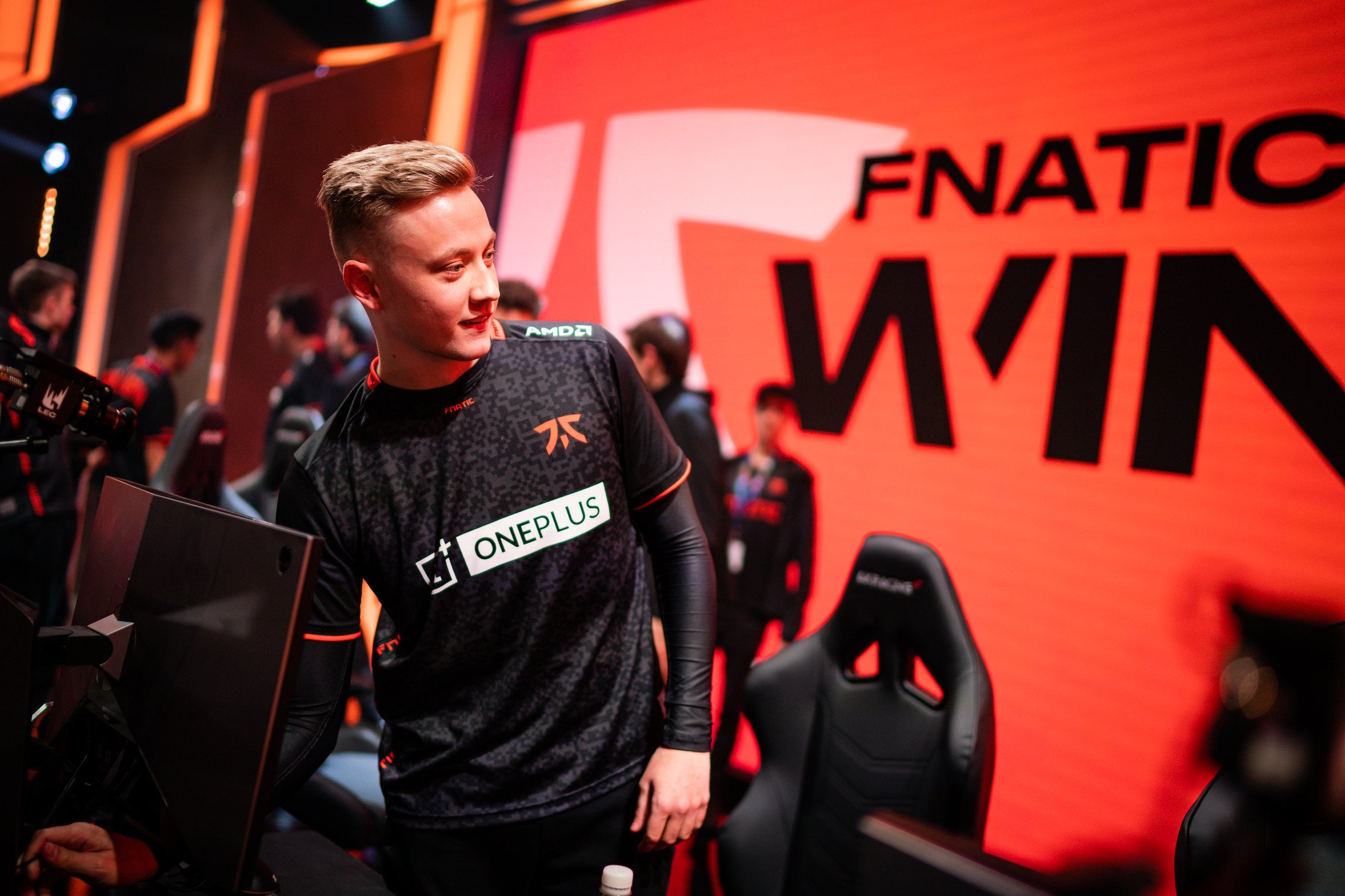 It’s impressive whenever a player finishes a professional League of Legends game without a death. And after the first week of the 2020 LEC Summer Split, Fnatic’s Rekkles and Rogue’s Vander are the only players left without a death.

Vander is a surprising name to see when talking about deathless runs through the first week of the season, simply because of his role on Rogue. Usually, support players are the ones who throw themselves into the fray to either get the fight started or help protect their teammates from death. But this also means that they’ll often die while trying to save their comrades.

The 26-year-old veteran played Lulu, Thresh, and Yuumi this past weekend and he didn’t die once. Granted, a well-coordinated team can enter teamfights and come out completely unscathed. Vander’s team also played a game against Excel Esports where no one on their team died. This might be a testament to how well Rogue performed in week one, though.

Rekkles’ perfect weekend is also impressive since he plays AD carry, which can be one of the most death-filled roles since mid laners and junglers love to roam over to the bottom lane in this meta. But Fnatic also had the best weekend of any team in week one, which could explain why the 23-year-old star didn’t suffer a single death.

Besides one game where the team died 15 times, Fnatic played well as a squad. They didn’t suffer many deaths in their matches against Excel and Vitality and played each game in a smart, precise style.

Fnatic will be facing off against MAD Lions and Origen next week. MAD Lions took down a rising SK Gaming squad in week one and seem hungry for success. Meanwhile, Origen will be looking to bounce back after only winning one game this past weekend.

You can catch the LEC Summer Split when it returns on Friday, June 19.