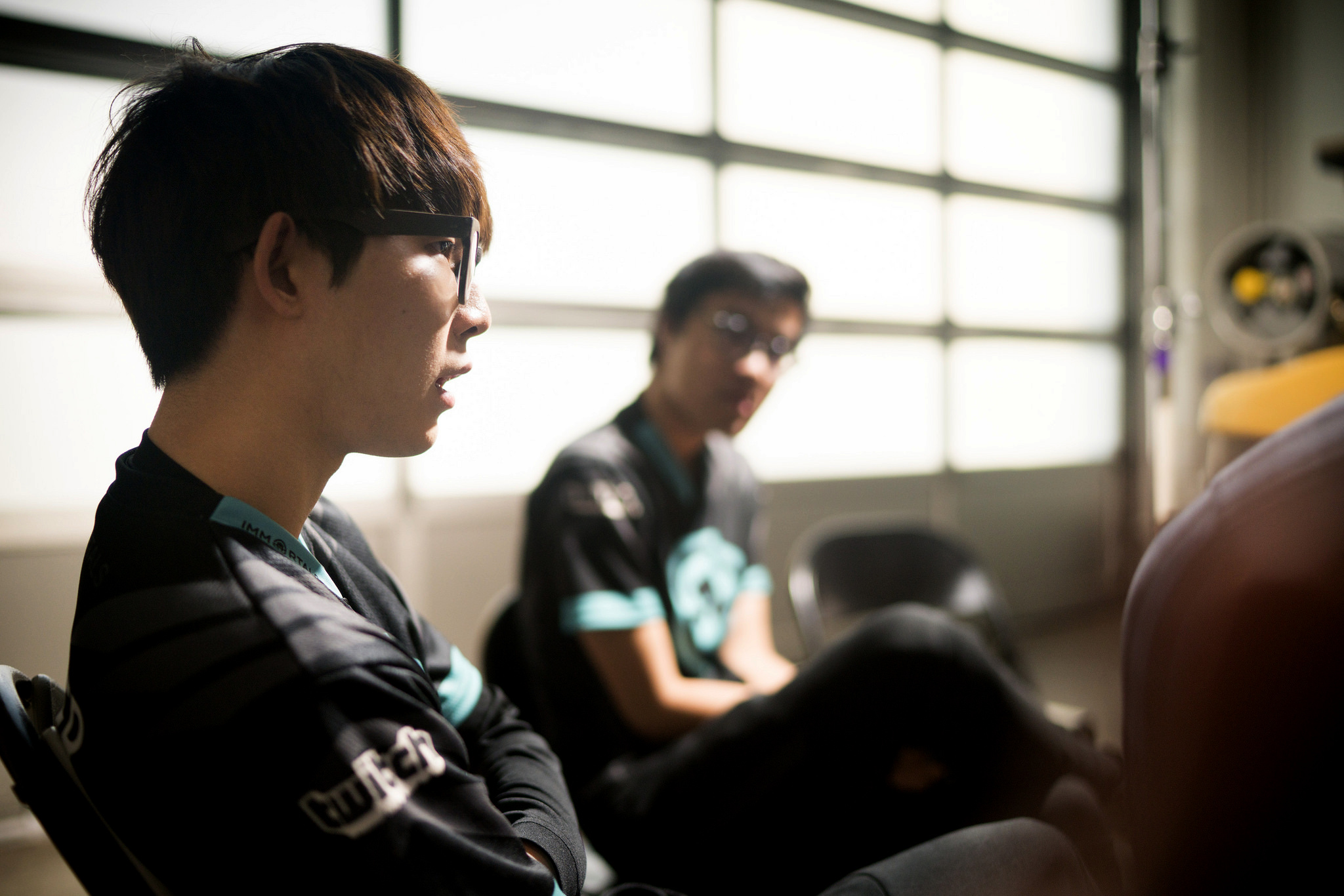 The most sought-after League of Legends player in the current offseason has officially joined Team Liquid.

After two successful years competing for Fnatic in 2015 and Immortals in 2016, Kim “Reignover” Yeu-jin has been announced as the new jungler for Team Liquid. Reignover’s new responsibilities will see the South Korean jungler attempt to help direct the team both in-game and outside it, something Liquid have notoriously struggled with in the past, as could be clearly seen in the team’s documentary, “Breaking Point.”

Liquid’s co-owner and CEO, Steve Arhancet, called Reignover “one of the best players in his position,” and said that the areas the jungler excels in are the ones the team has been looking for. “He brings shot-calling, experience, and overall positivity to the team and his winning mentality is something we admire. I’m looking forward to seeing what he can do with our new coaching and support staff.”

Aside from offering Team Liquid seasoned leadership experience, Reignover is also one of few junglers in North America that has performed better than former Team Liquid player Joshua “Dardoch” Hartnett. In both the Spring and Summer Split of 2016, Reignover’s proficiency in the jungle was often cited as one of the main reasons behind Immortals’ success  during the regular seasons, which resulted in an absurd 33-3 win/loss record.

Immortals didn’t seem able to translate regular season performances into postseason success playoffs. The team failed to advance past the semifinals of both the Spring and Summer Split of the North American LCS, and after a disappointing second place finish in the regional qualifiers for the 2016 League World Championship, Immortals ultimately missed out on competing at the event.

The hope for Team Liquid now seems to be that Reignover can act as a positive force within the team, and will look to be a veteran guide for the rest of the roster, which includes top laner Samson “Lourlo” Jackson, mid laner Greyson “Goldenglue” Gilmer and support player Matthew “Matt” Elento.