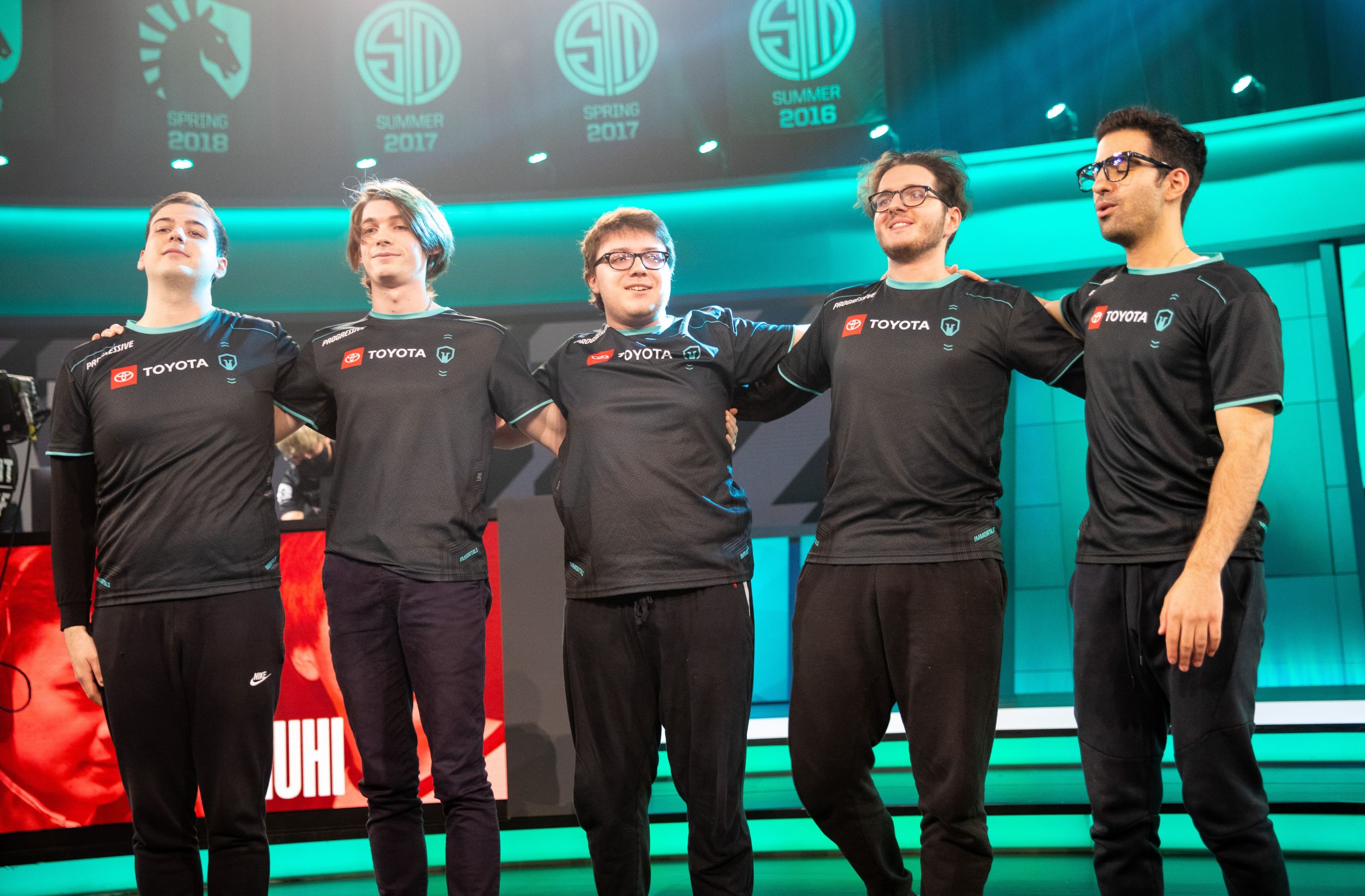 Immortals got off to a perfect start to the summer season, bringing home three wins over 100 Thieves, Golden Guardians, and CLG. Their 22-year-old ADC had a great time over this span, finding 22 kills while also only dying five times. He’s had great early-game performances, leading the league with the highest average gold difference at 10 minutes, according to Oracle’s Elixir.

Although not perfect, Dignitas saw similar success this weekend with two wins over Evil Geniuses and FlyQuest. But the team did drop their final match against 100 Thieves. Dardoch was a huge part of the roster’s success, however, playing games on three different champions. Lee Sin and Rumble reeled in victories, but his unorthodox Darius pick couldn’t find the win. He did have 16 kills and only nine deaths, with a sky-high kill participation percentage of 91.8 percent, according to Oracle’s Elixir.

Meanwhile, both Ablazeolive and Licorice rounded out the list with 15 kills each. Each player had a double-digit death count, however, which means their KDAs weren’t the highest.

Golden Guardians couldn’t produce a winning record over the first three games, dropping matches against Immortals and TSM. The team’s mid laner Ablazeolive did light up Cloud9 in their first victory of the weekend with 11 kills on Zoe, though, and that one standout game boosted his numbers significantly. He wasn’t able to replicate this play in the two following matches, but he’ll try to reproduce similar results to his Zoe game against C9 as the summer rages on.

Lastly, Licorice helped FlyQuest pick up two big wins by breaking out three unique champions. He was also one of the four lucky players to get a game on Gwen, the newest champion to join League’s roster. In that match against CLG, he had six kills and six assists with no deaths.

Many fans will be curious to see how quickly these players get dethroned from the top of the kill leaderboard as the season moves on or if they can maintain this level of play throughout the split. You can catch all of the action when the LCS continues on Friday, June 11.