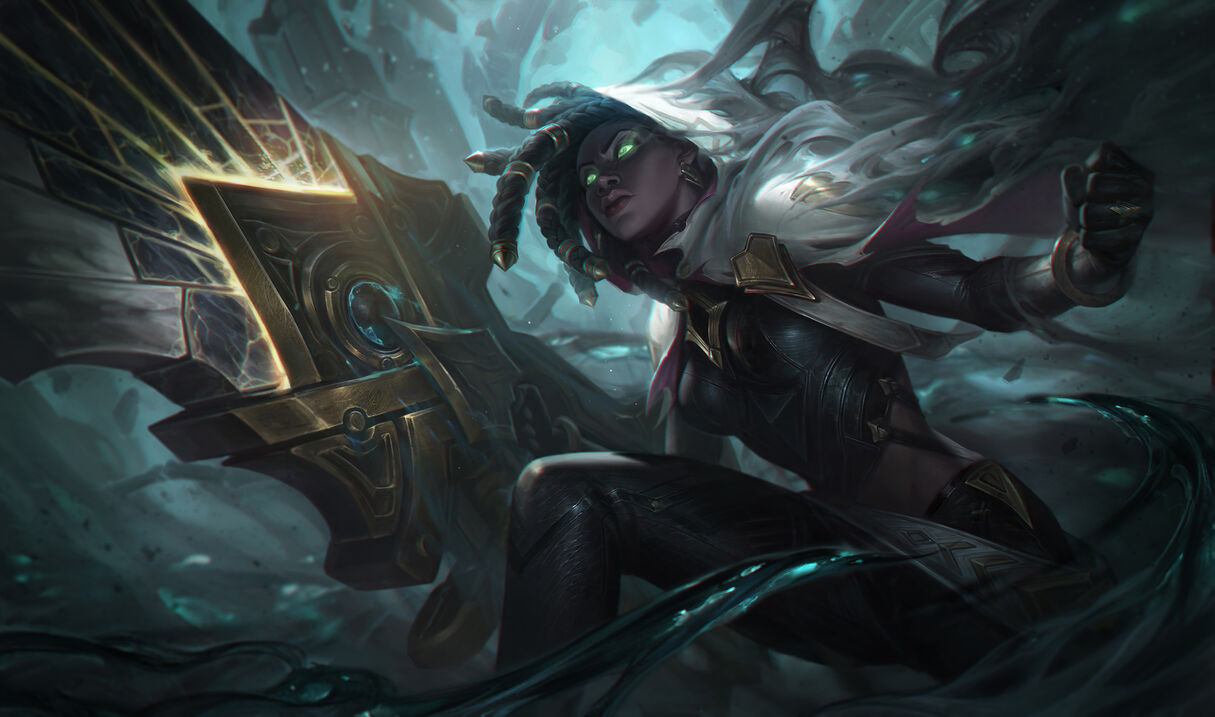 League of Legends players often fall into the bad habit of browsing the shop as soon as they hit the recall button. They completely ignore their surroundings and scroll down without a care in the world. But luckily for one Senna player, that wasn’t the case.

PoorYorrick, a Senna support player in solo queue, used their quick-thinking to their advantage and saved themselves from death in the fountain.

They had just a sliver of health left after an unfavorable exchange in the bot lane. While trying to recall back to base, though, a wild Jhin appeared, locked and loaded.

The fourth shot in his chamber should’ve dealt enough damage to guarantee a kill—and it would have if PoorYorrick wasn’t paying attention. The shot followed Senna all the way back to base. But just a second before it dealt the potential final flow, Senna’s survival instincts kicked in.

PoorYorrick did a double take, targeted his friendly Jinx and Katarina, and healed with Piercing Darkness. It was barely enough to save Senna, but it got the job done.