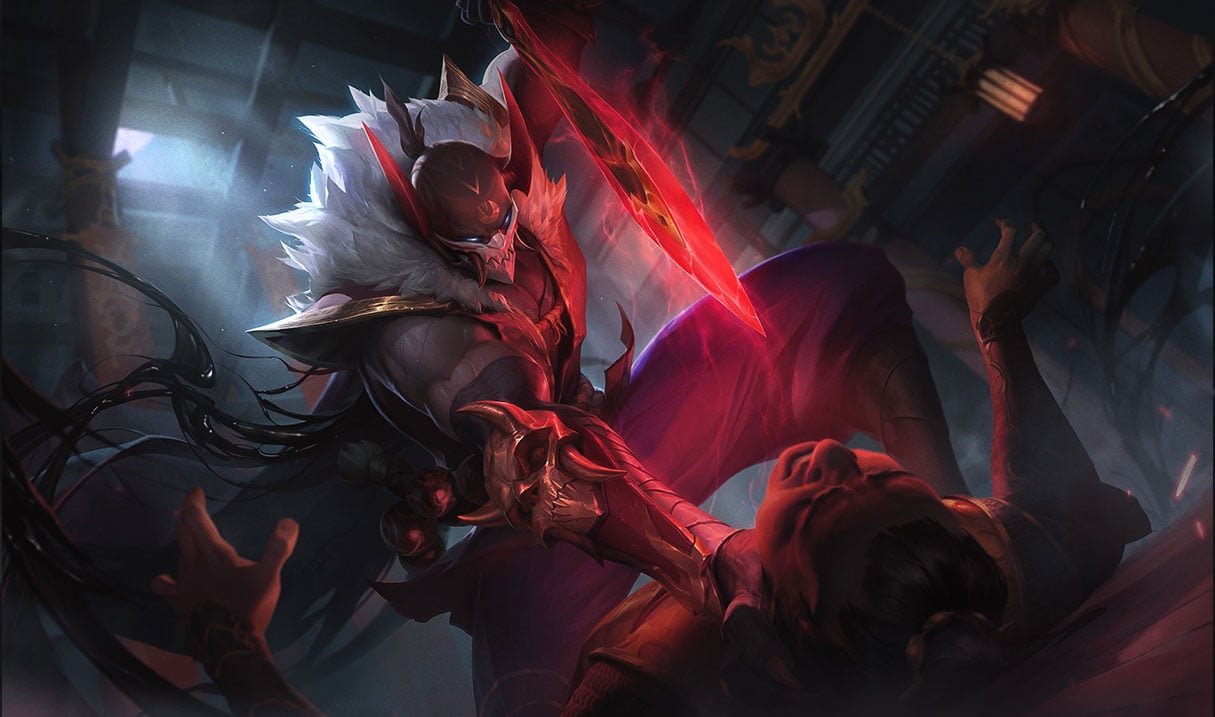 Like with every other game, it’s tough to play League of Legends without some of your favorite tunes playing in the background. It helps you relax, focus more on your game, and sometimes may even boost your confidence before pulling off a play.

In the clip posted on the League subreddit, a player proved that a song can make all the difference when playing the game. Once a Pyke player heard the Coconut Mall theme from Mario Kart Wii, he went on a rampage, scoring a penta kill as a result.

The clip begins with the enemy team stealing a dragon, which surely made Pyke irritated. He instantly eliminates Elise before chasing after Morgana. A few seconds and a couple of dodged skillshots later, the Bloodharbor Ripper had not only added Morgana to his killing spree but also Jayce.

Jhin was another champion that couldn’t escape Pyke’s Bone Skewer (Q) and rapidly became his fourth victim in a short period of time. Afterward, the support champion ran in Pantheon’s direction, who was the last on the list to complete the penta kill. The Unbreakable Spear, seeing how the rest of his squad had died, decided not to spoil Pyke’s fun and willingly surrendered, allowing him to claim a penta kill.

While scoring five eliminations, the Bloodharbor Ripper was hitting almost every skill. And while that may be just a result of his abilities, we believe that having a motivating tune in the background played its part in his success.

As you probably expect, the player in the spotlight had no issues in finishing the match with a victory, which was completed just under the 30-minute-mark, according to op.gg.