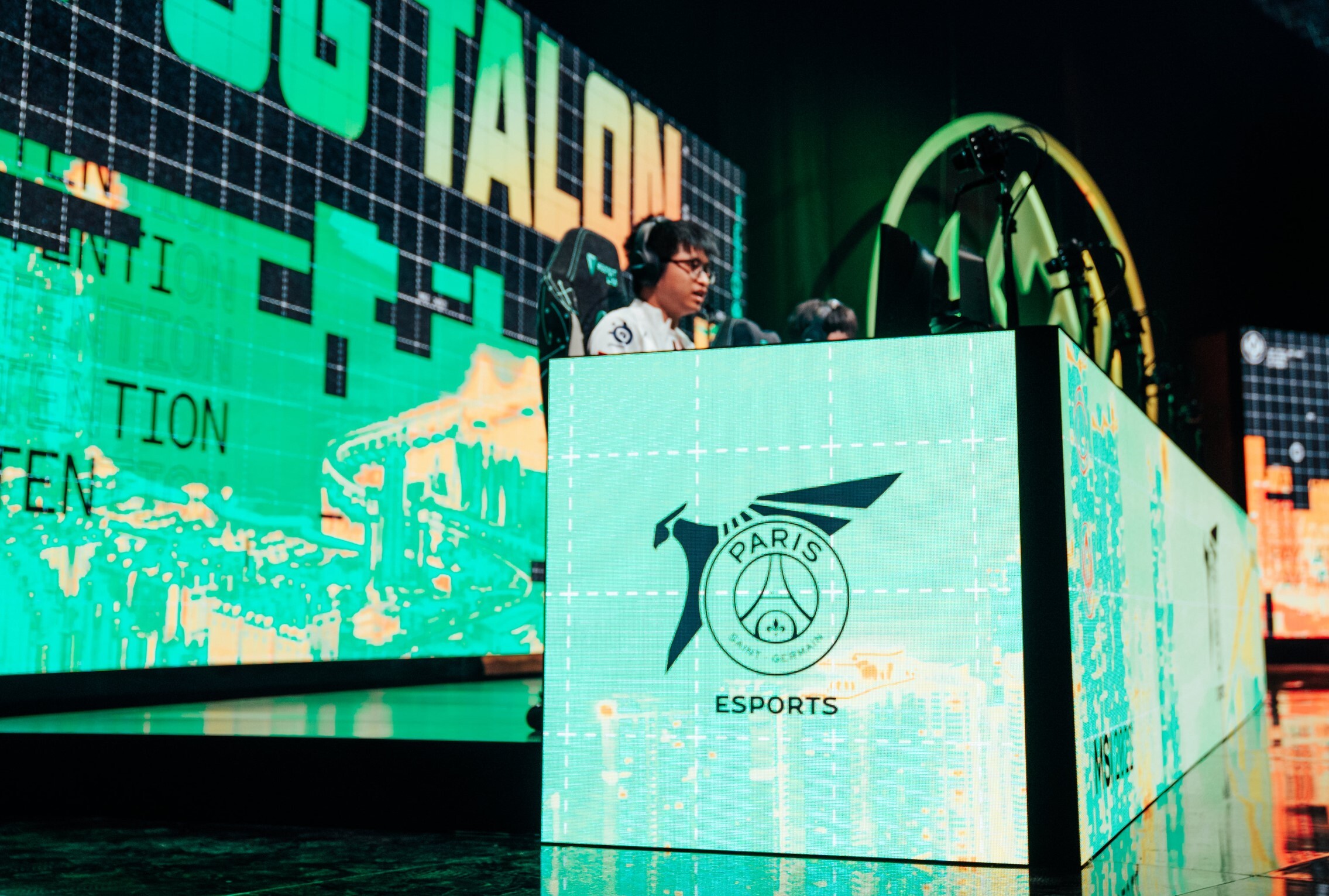 PSG Talon has signed former FunPlus Phoenix mid laner Gori in preparation for the 2022 PCS Summer Split. After releasing several players earlier this week, PSG Talon is beginning to plug the holes in its roster as the team’s midseason rebuild continues.

PSG Talon failed to advance past the rumble stage of the Mid-Season Invitational last month and moved on from mid laner Bay and jungler Juhan following the tournament. The duo played just one split for the organization before being replaced heading into the second half of the 2022 season. Despite winning the PCS for the third straight split, PSG is still looking to make improvements across the Rift.

Gori, who won the LCK’s Player of the Split award last summer—an award given to the player with the most Player of the Game recognitions—will look to return to the heights he reached during the second half of the 2021 season. After making the move to the LPL this year, Gori played only six weeks with FPX before being benched during the final stretch of the Spring Split following a four-match losing streak incurred by the team. His replacement, Care, helped FPX win four of their final five matches of the regular season before suffering a first-round playoff exit to Edward Gaming.

PSG Talon will be Gori’s third team in as many splits. Since becoming a full-time player in 2021, Gori has represented Nongshim RedForce, FunPlus Phoenix, and now PSG—three different teams across three different regions. He joins former LGD Gaming AD carry Kramer as one of the only players to participate in LCK, LPL, and PCS.

Gori will make his debut for PSG when the PCS returns to play later this month.