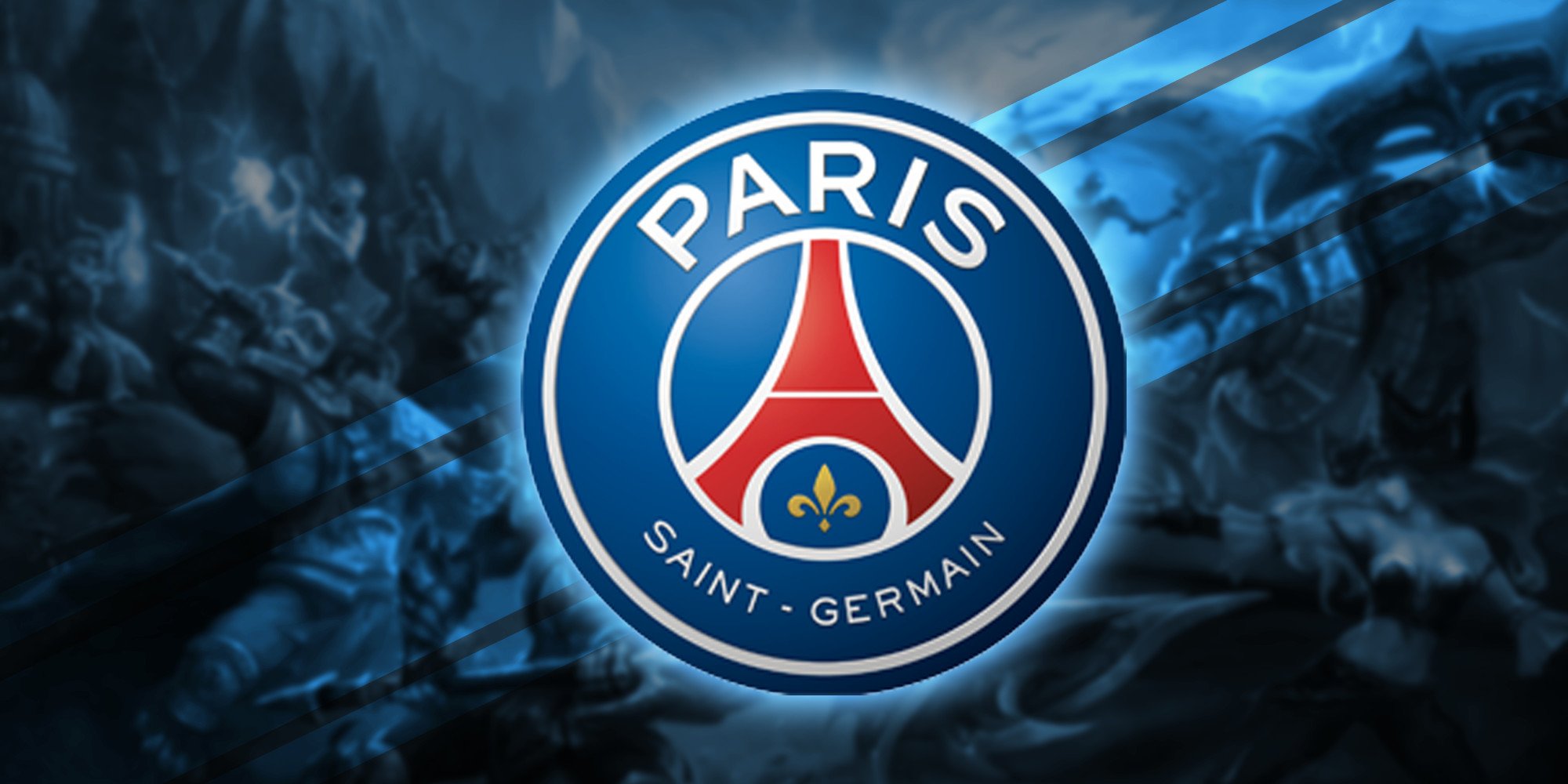 Paris Saint-Germain’s first season in the European League Challenger Series is coming up, and it’s now revealed the players that will be competing under its banner.

With a roster consisting of as many seasoned players as PSG’s, the team is looking poised to qualify for the EU LCS.

PSG announced that it had purchased a slot in the European Challenger Series on Oct. 20, the slot that previously belonged to Team Huma—an organization which has since disbanded. Just a day later, PSG announced that former Fnatic support Bora “YellOwStaR” Kim would be brought on as the club’s dedicated esports manager. YellOwStaR, who competed at all but one of the six iterations of the League World Championship, is considered to be one of the best western League players of all time.

Aside from PSG and Schalke ‘04, multiple European soccer clubs have expanded into the field of esports in 2016, primarily signing players competing in Electronic Art’s FIFA franchise.

With the roster now complete, how the team will fare in the Challenger Series will surely become one of the main storylines of the season.