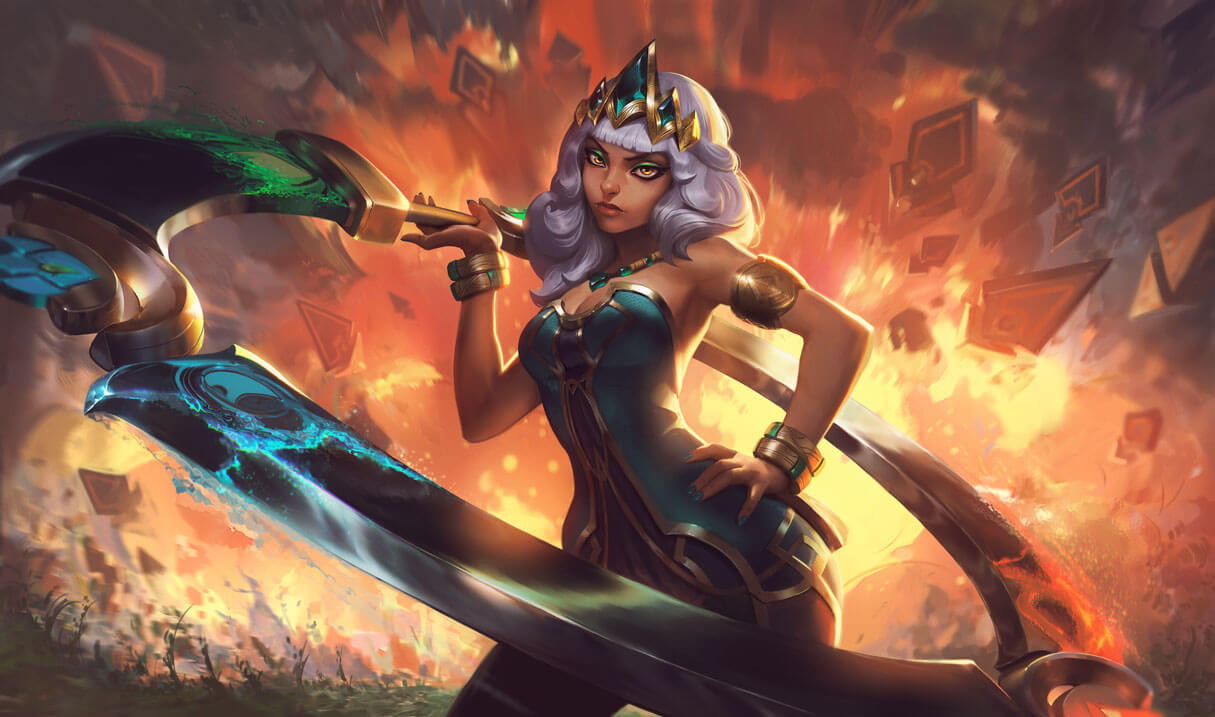 KV Mechelen learned a valuable lesson when they stumbled into the dragon pit in the opening day of the League of Legends Belgian League yesterday.

After conceding the Ocean Drake at the 24-minute mark, jungler Joël “Mussiah” Gonzalez could’ve easily regrouped with his team and headed back to base. But instead of taking the sensible approach, he went in all spears blazing and engaged with his 0/4 Jarvan IV. Naturally, his team followed his lead, and just seconds later, they were dead.

Brussels Guardians, who already had a sizable lead, a few kills to their name, and a couple of drakes, had just baited them into an almost unwinnable teamfight. Their comp consisted of Rumble, Qiyana, Veigar, Miss Fortune, and Braum—and they knew exactly what they were doing.

As soon as KV Mechelen joined them in the dragon pit, Miss Fortune shot out her Bullet Time, Rumble fired up his Equalizer, Veigar threw down his Event Horizon, Braum used his Glacial Fissure, and Qiyana finished them off with her Supreme Display of Talent. It was a devastating wombo combo that dealt maximum damage.

Brussels Guardians were barely scratched from the encounter, and 10 minute minutes later, they won the match. At least next time, KV Mechelen will know when to avoid a one-sided teamfight.