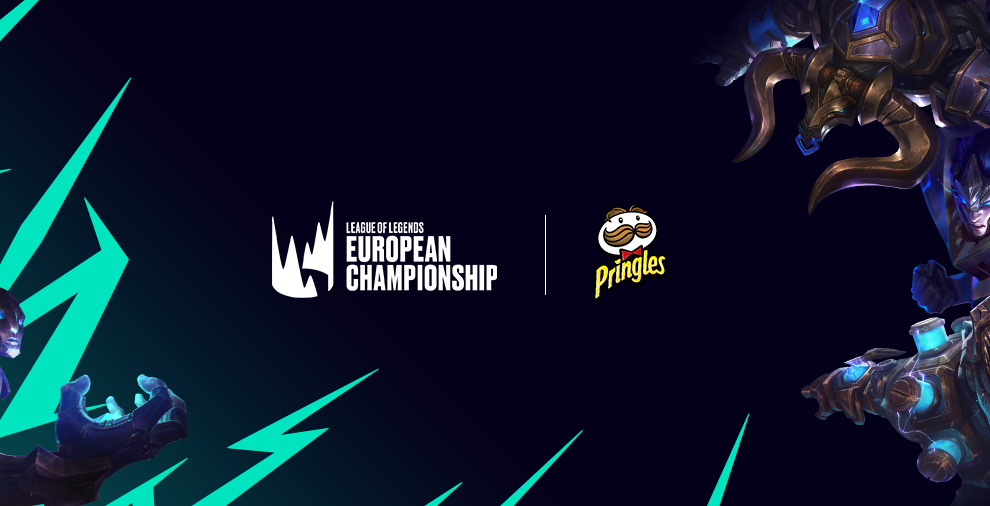 The LEC has provided European League of Legends fans with plenty of action so far. And now, Pringles is joining the fray and has become the official snack partner of the league for the 2020 Spring Split, Riot Games announced today.

The popular snack company last collaborated with the LEC during the 2019 Summer Finals, but it will now remain as a partner for an entire season. Pringles will provide snacks for players and talent at the LEC Studios, but it will also be running a special promotion from Wednesday, Feb. 12 to Tuesday, May 5.

Fans can check the codes at the bottom of their Pringles cans and enter them at the LEC-Pringles website for a chance to win a plethora of prizes. These rewards include Hextech skins, 50 euros in RP, and Hextech keys and chests.

The biggest reward, however, is an exclusive experience where 10 lucky fans will be able to visit the LEC Studios in Berlin. Winners will get a tour of the studio, tickets to an LEC broadcast, a meet and greet with the casting talent, and even get to playtest some games on stage. It’s an exciting chance for any LEC fan, especially if they’ve never gotten to watch the LEC live.

Pringles will be joining the LEC’s stacked roster of partners, strengthening its place among the best leagues in the world with some big-name partners for its brand and outreach.