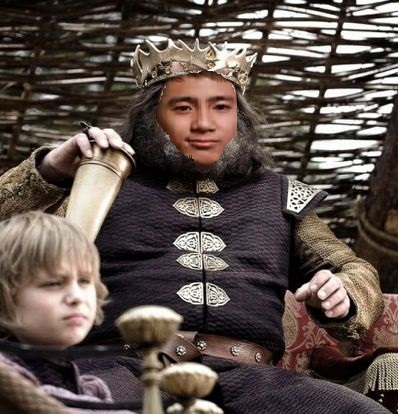 Everyone thought they would be the new kings and rule forever.

Dan becoming the coach for C9 is the marriage that tied TSM and C9 together.

Robert is exactly the kind of person who would think a name like Balls is actually funny.

Both guys are really glad they have respawn timers

He’s the loyal advisor to the rest of C9. If any of their wives are cheating on them, Lemon would definitely find out and let them know.

Don’t die on us yet buddy!

LMQ sticks to a brute force rather than strategic approach. They are feared fighters across the land.

NoName: Unnamed bannerman (one of the extras on set)

Have you seen the guy? He’s literally a giant.