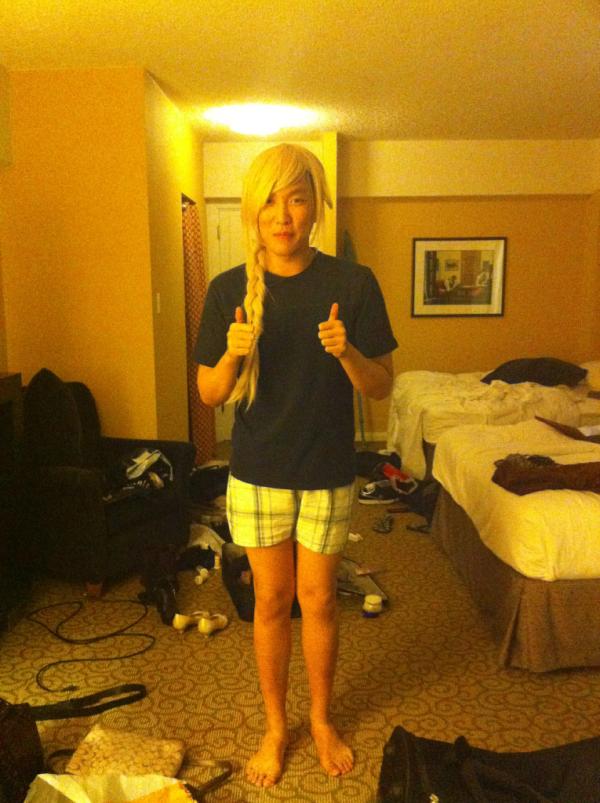 Presenting the NA LCS as Game of Thrones

“When you play the game of thrones you win, or you die…If you don’t make it to worlds, then you’re really nothing.” – Yiliang “Cersei” Peng

Everyone thought they would be C9’s bitch for another season but now they rule the NA LCS.

Always makes the right decisions and rules TSM with an iron fist. It’s hard to tell if his players love him or their just scared of him.

The way Reginald kicks his players, one of them is bound to come back for revenge.

A hanger-on to TSM’s success

Nobody can control this guy and he just does whatever he wants. TSM fans (WT’s subjects) freak out whenever he gets bored.

Knows all of the gossip. Betrayed the SI guys for Reginald.

So that’s why his voice is so high!

Wait, is that Dan Dihn?! Stay tuned for Episode 2!