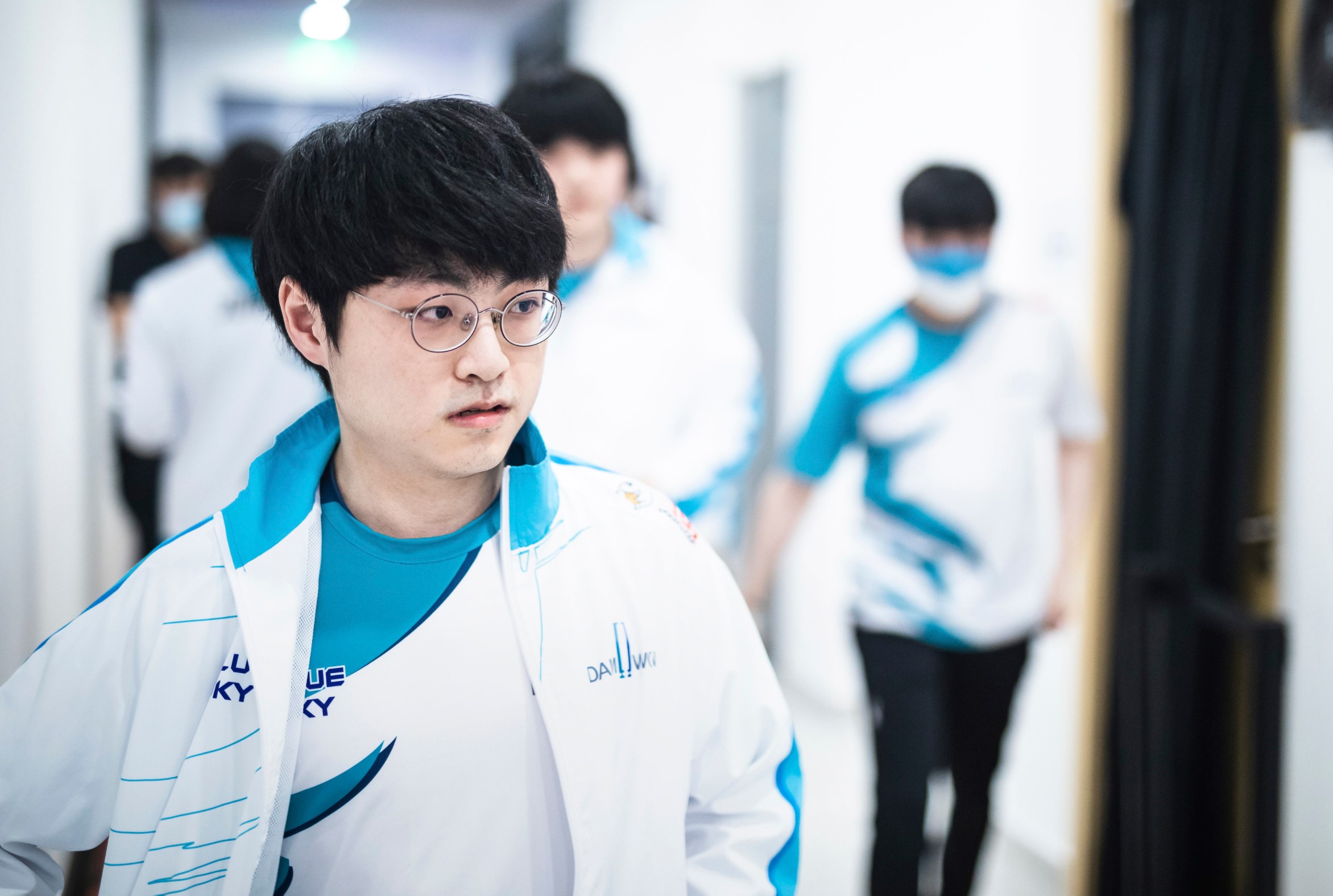 The 2021 League of Legends Mid-Season Invitational is set to kick off in just one week. The best team from each region will look to capture glory as they represent their league on the international stage for the first time this season.

But just like every international League of Legends tournament, the winner of MSI 2021 will first have to get through the opening hurdle known as the group stage before they can leave Iceland on top of the global professional scene. This season, the MSI format is altered slightly, as the top two teams from each group will advance to a secondary group stage. From there, just four teams from the original 12 will compete in a single-elimination bracket to determine the MSI champion.

And while it seems pretty easy to predict that each of the pool one teams have a strong chance of emerging from their respective groups on top, it would be careless to sleep on representatives from the competitive scene’s minor regions, especially when there are so many teams from emerging leagues competing on the MSI stage. With that being said, here are our predictions for the winners of each group at the MSI 2021 group stage.

Group A: Royal Never Give Up

Royal Never Give Up saw their top competition for the Group A title vanish when GAM Esports were declared ineligible to compete at MSI due to COVID-19 travel restrictions. The VCS champions and their 32-7 record this spring could have posed a serious threat to RNG at the tournament—but alas, it appears that the LPL champs will most likely find a way to speedrun the group stage with just two opponents alongside them in Group A.

Unicorns of Love and Pentanet don’t hold much of a candle to RNG, a team that could easily be designated as the hottest in the world right now. RNG are sprinting to Iceland on the heels of three consecutive victories in best-of-five series over top-tier contenders from the LPL. Wins over Top Esports, Edward Gaming, and FunPlus Phoenix—all of whom could easily qualify for the World Championship later this year—have put RNG on the map as one of the best teams in the world. Best-of-ones against squads from minor region teams should be a walk in the park for a team that looks to be unbreakable as of late.

The only on-paper worry for RNG at this time is how well they can adapt to the immediate spike in matchup difficulty once the secondary group stage arrives. Once they advance past the group stage, the sudden shift from matches with a pair of minor region teams to matches with undoubtable championship contenders such as DWG KIA and MAD Lions might be a bit of a culture shock.

For the first time in seven years, a team not named G2 or Fnatic won an LEC split, and frankly, there’s not many better teams out there who could have taken up that mantle than the 2021 iteration of MAD Lions.

The last time MAD Lions represented the LEC at an international tournament six months ago, they were getting bounced from the Worlds play-in stage. Since then, the team made roster swaps in the jungle and in the top lane, adding Rookie of the Split and all-around Wonder Boy Elyoya into the mix alongside Armut, the same player who knocked MAD Lions out of last year’s World Championship when he played for the TCL’s SuperMassive Esports.

This year, though, the team looks hungrier than ever to find redemption. After being denied a chance to play with the big dogs of the global League scene at Worlds, the bottom lane duo of Carzzy and Kaiser is poised to stand toe-to-toe with duo pairing such as DWG’s Ghost and BeryL as well as Cloud9’s Zven and Vulcan.

Over the course of the last month, MAD Lions have proven that every time they’re faced up against titans like G2 and Rogue, they can rise to the challenge. Don’t be shocked if this team of LEC upstarts advances past the MSI group stage with ease and starts to find their first victories over world-class teams from beyond the boundaries of Europe.

Despite being the only pool one team to have another major region team in their group, DWG KIA have no reason to fear any other team in Group C. The defending world champions are still the undisputed best team in the world coming into MSI 2021 and should have an incredibly easy time at the tournament. In a group where they obviously stand out as the favorites, DWG should make quick work of their opponents in not just the group stage, but potentially the entire tournament as well.

If there’s any one team that is going to give DWG trouble in the group stage, it’s going to be Cloud9. Perkz, the team’s newly-signed million-dollar man, is one of the only mid laners at the tournament who can stand up to ShowMaker in any sort of capacity.

Throughout their careers, Perkz and ShowMaker have squared off a total of eight times and have split the all-time head-to-head series four to four. All of those games were played during best-of-five series at various World Championships, and more importantly, they were played while Perkz was in the AD carry position for G2. Sure, Perkz and ShowMaker have passed each other like two ships in the night on several occasions, but to see them go head-to-head in lane will be a spectacle all on its own.

Regardless, DWG KIA are still poised around the map to dispatch anyone who might stand before them in the group stage. The departure of Nuguri hasn’t left a gaping hole for the team on the top side of the map, as a refined Khan is looking more and more like his 2018 self with each game. With the best players in the world at multiple positions, including the MVP-caliber mid-jungle duo of Canyon and ShowMaker, the Korean titans should easily waltz out of Group C and cause a ruckus throughout all of MSI.