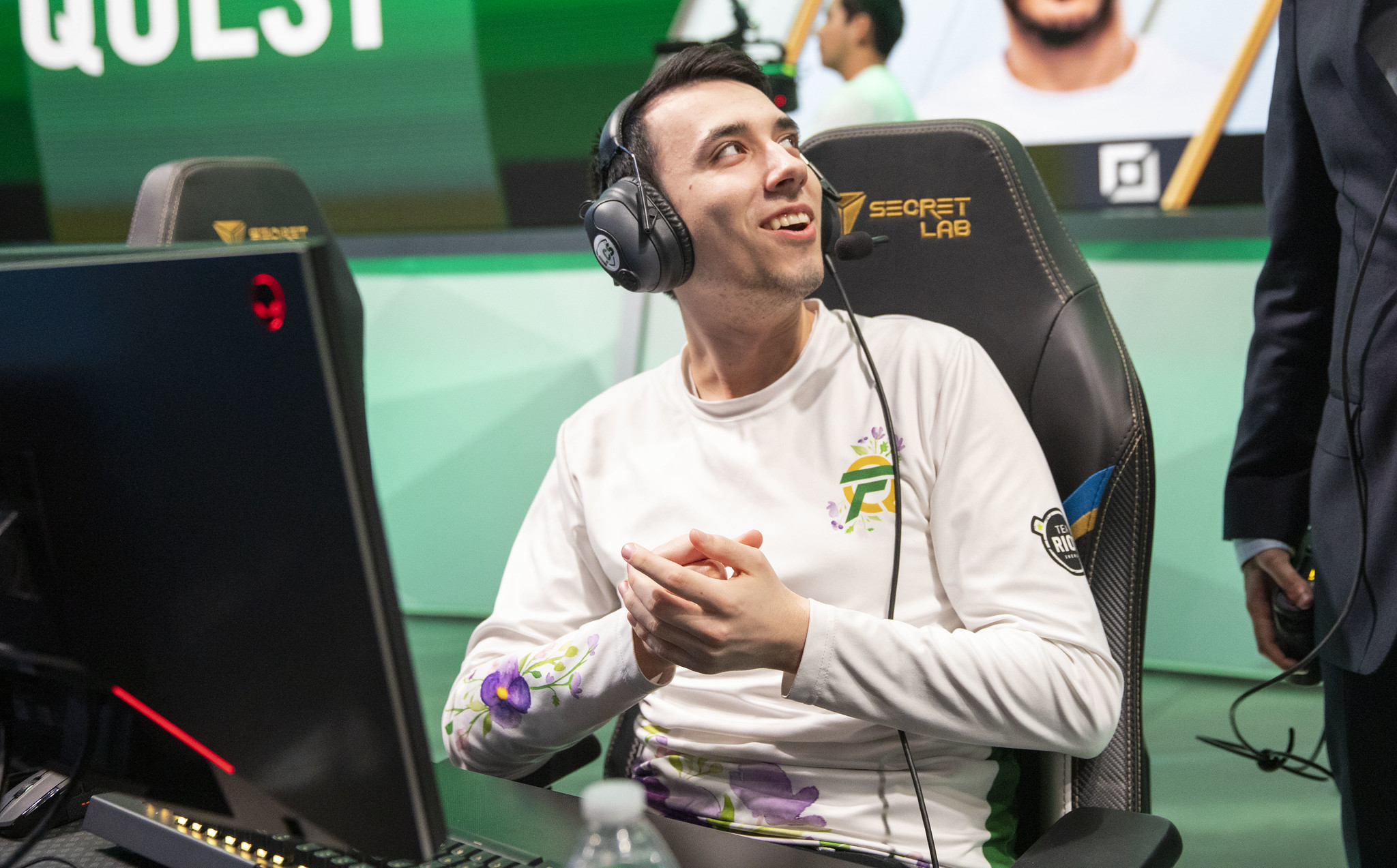 Over the past five weeks, FlyQuest have shattered all expectations by quickly racking up a 7-3 record during the 2020 LCS Spring Split. And one of the main reasons for the team’s success is PowerOfEvil, who’s now leading all LCS mid laners in kills and damage stats.

PowerOfEvil played for CLG last year. They came in seventh during the spring and were eliminated in the playoff semifinals by Cloud9 in the summer. Their quest to reach Worlds was then cut short by Clutch Gaming during the NA Regional Gauntlet. It was a decent run, however, for a team that constantly struggled over the past two years.

“I think people underestimated me in CLG,” PowerOfEvil said in an interview with EsportsHeaven. “They were like a seventh place team, and when I joined, we went to third place.”

Now, FlyQuest have shown a surprising amount of strength throughout the first half of the split. And PowerOfEvil has shown incredible growth this season as well. He picked up 45 kills during the 2019 Summer Split, but he’s already reached that mark this season with four more weeks of play remaining.

PowerOfEvil also leads the entire league in average damage to champions per minute and overage team damage percentage, while having the second-highest kill participation percentage of any LCS mid laner. He’s become a more aggressive player and his teammates have also enabled him to play at whatever pace he wants.

If PowerOfEvil can continue this upswing in his gameplay, FlyQuest could become a dark horse in the LCS race for a playoff spot when the postseason hits in a month. In the meantime, you can catch POE in action when the LCS returns this weekend.