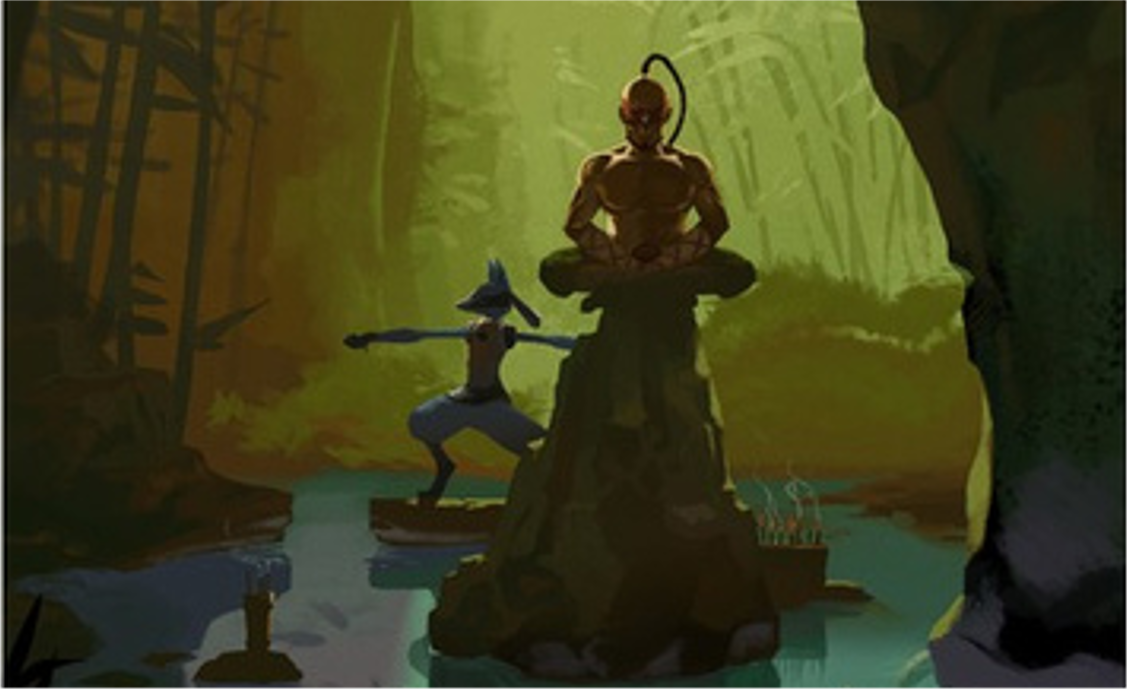 Two of the most popular games in the world have been brought together in an amazing series of fan art.

Chris Hohl, an artist based in Los Angeles, has merged the two worlds of Pokemon and League of Legends in this incredible crossover artwork.

The series is called “Gotta gank ’em all” and brings together some of League’s iconic champions with Pokemon that match their color scheme, lore, or abilities in breathtaking masterpieces.

Brand and Moltres, Lee Sin and Lucario, and Lissandra and Articuno are just a few of the pairings that the artist was able to bring together for his collection.

Even the demon Yordle of League, Teemo, is faithfully recreated. He’s hiding out in the tall grass of the Pokemon world, waiting for some unsuspecting trainer to appear and challenge to a Pokemon battle.

The artist uses the color palettes to perfectly replicate League’s champions, showcasing their power and dominance alongside the beasts that inhabit the Pokemon world.

Currently, Chris Hohl is selling his pieces on Society6 in print form for people to buy. These prints can be used as mobile phone covers, posters, and more for varying prices.