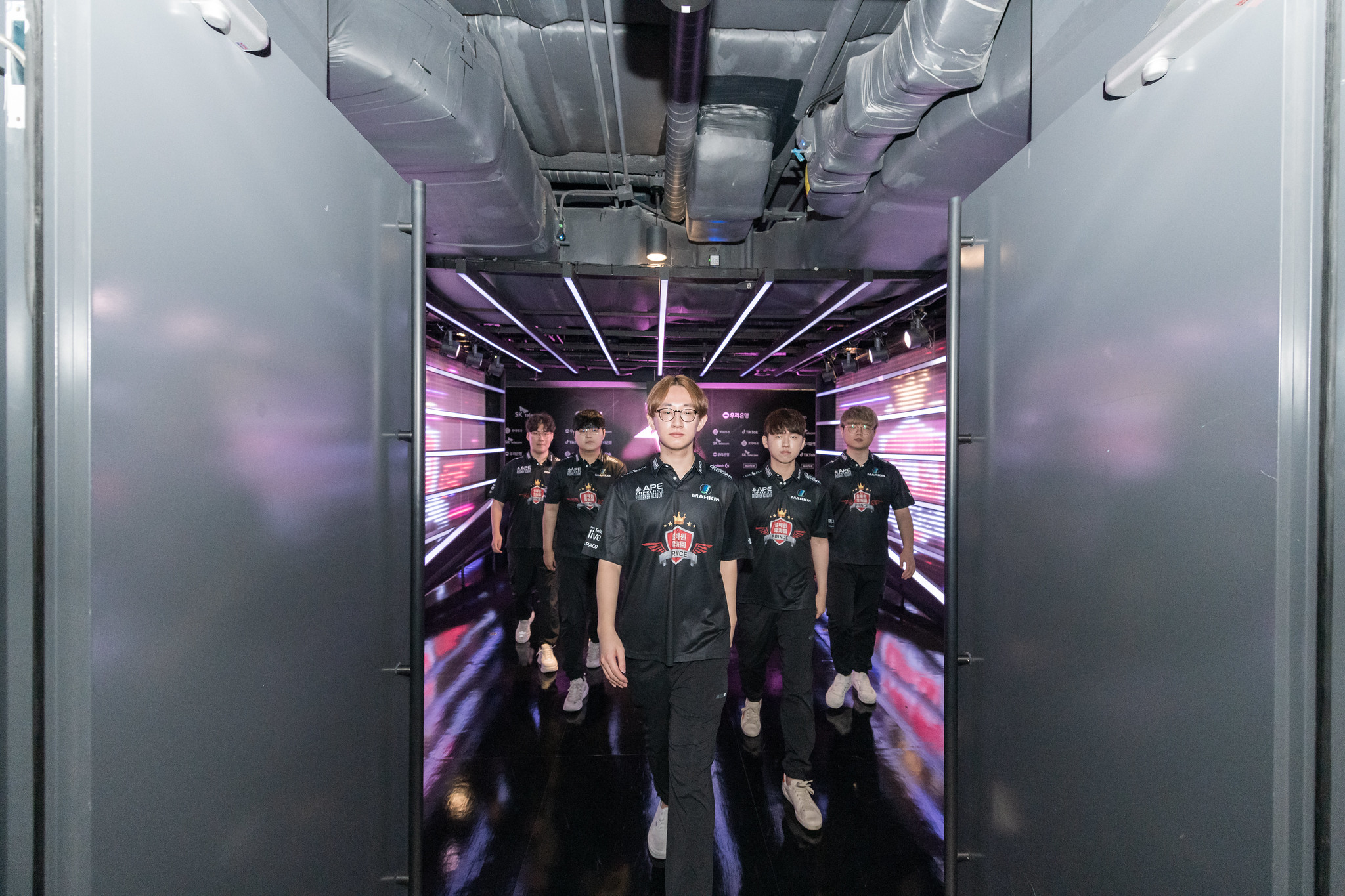 Following Riot Games’ announcement earlier this year of the introduction of franchising to the LCK, League of Legends fans have seen numerous Korean teams partner with popular Western brands. T1 (along with other League teams) joined up with BMW, Gen.G signed an exclusive apparel partnership with Puma, and now, American esports organization the Pittsburgh Knights has entered a strategic partnership with Absolute Power eSports (APE), the owners of LCK newcomer team SeolHaeOne Prince.

“I believe the future of LCK and APE lies in globalization, and our partnership with the Pittsburgh Knights is the first step in the right direction,” said OJ Kim, the CEO of APE. “The Knights can help us to connect to the vast pool of extensive knowledge and experience in both esports and traditional sports with the Pittsburgh Steelers and other relevant sports-industry stakeholders.”

The Steelers aren’t the first traditional sports team to enter the esports market. Another notable example of a sports and esports partnership comes from LEC team Schalke 04, whose parent organization is Bundesliga team FC Schalke 04.

In Kim’s statement, he explained the appeal of a sports perspective to the esports industry. “The local esports industry has always sought out best practices from well-established traditional sports teams, particularly regarding the expansion of global fans, global content, joint events, educational camps, cross border marketing, and branding,” Kim said.

This partnership could expand the LCK team’s appeal to a global market and is expected to continue development into 2021 depending on SeolHaeOne Prince’s acceptance into the new LCK franchise structure.

With 21 teams reportedly applying to join the LCK in 2021, including the league’s current top four teams in Damwon Gaming, DRX, Gen.G, and T1, the battle for a franchise spot will be a tight one. But by partnering with the Pittsburgh Knights, SeolHaeOne Prince likely aims to secure an international following and brand value that could give them a good chance to remain in the LCK.