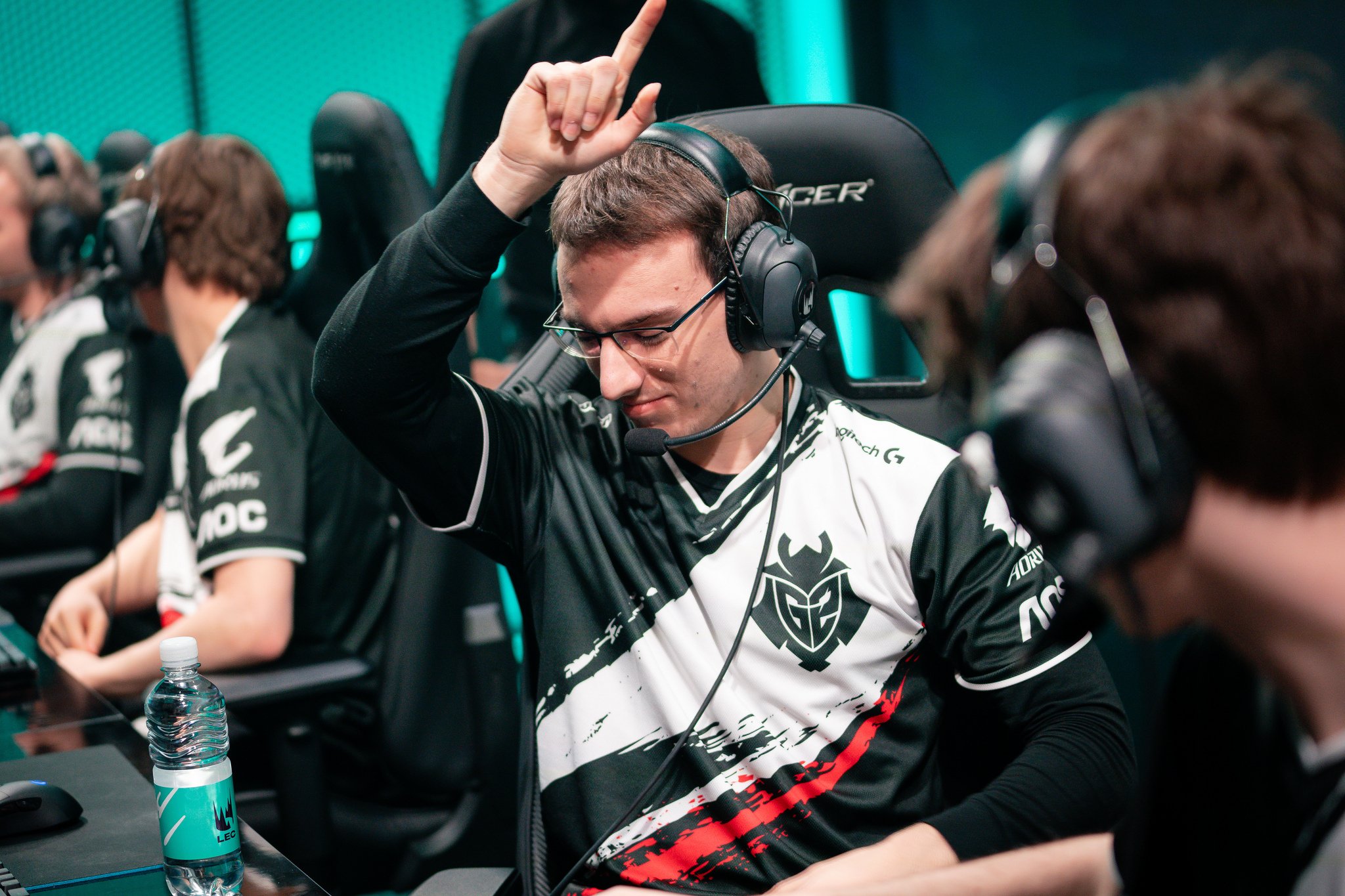 G2 Esports had one of the strongest seasons in the organization’s history. They beat rivals Fnatic in dominant fashion during the 2020 LEC Spring Split finals last week.

G2 mid laner Perkz said that he’s happy with the team’s performance while streaming on Twitch. In fact, he thinks G2’s lineup is in “the best state right now than we’ve ever been before.”

In previous splits, Fnatic and G2 were always close to each other. Most best-of-five matches between the two League of Legends teams went to that fifth game and the fans loved the thrill. This year, though, things changed. G2 went 5-0 against Fnatic throughout the Spring Split.

Perkz said he believes the current G2 team is even better than they were in the 2019 Worlds finals. He thinks their improvements are a result of them learning how to play around objectives and upgrading their early-game strategies.

One of G2’s main struggles has been playing from behind. The team would often die and fail to recover. But now, “we don’t intentionally feed as much when we’re behind,” Perkz said.

Related: G2’s Ocelote says Perkz and Caps might be flexing roles next split

G2 looked shaky at first in the playoffs after suffering a shocking defeat to MAD Lions. But all of the players on G2 kept a positive mindset and started playing at their best in the rest of the Spring playoffs.

Now that MSI is canceled, fans will have to wait to see the improved G2 on the global stage. But according to Perkz, G2 are confident and planning to keep up their performance until the next international tournament.