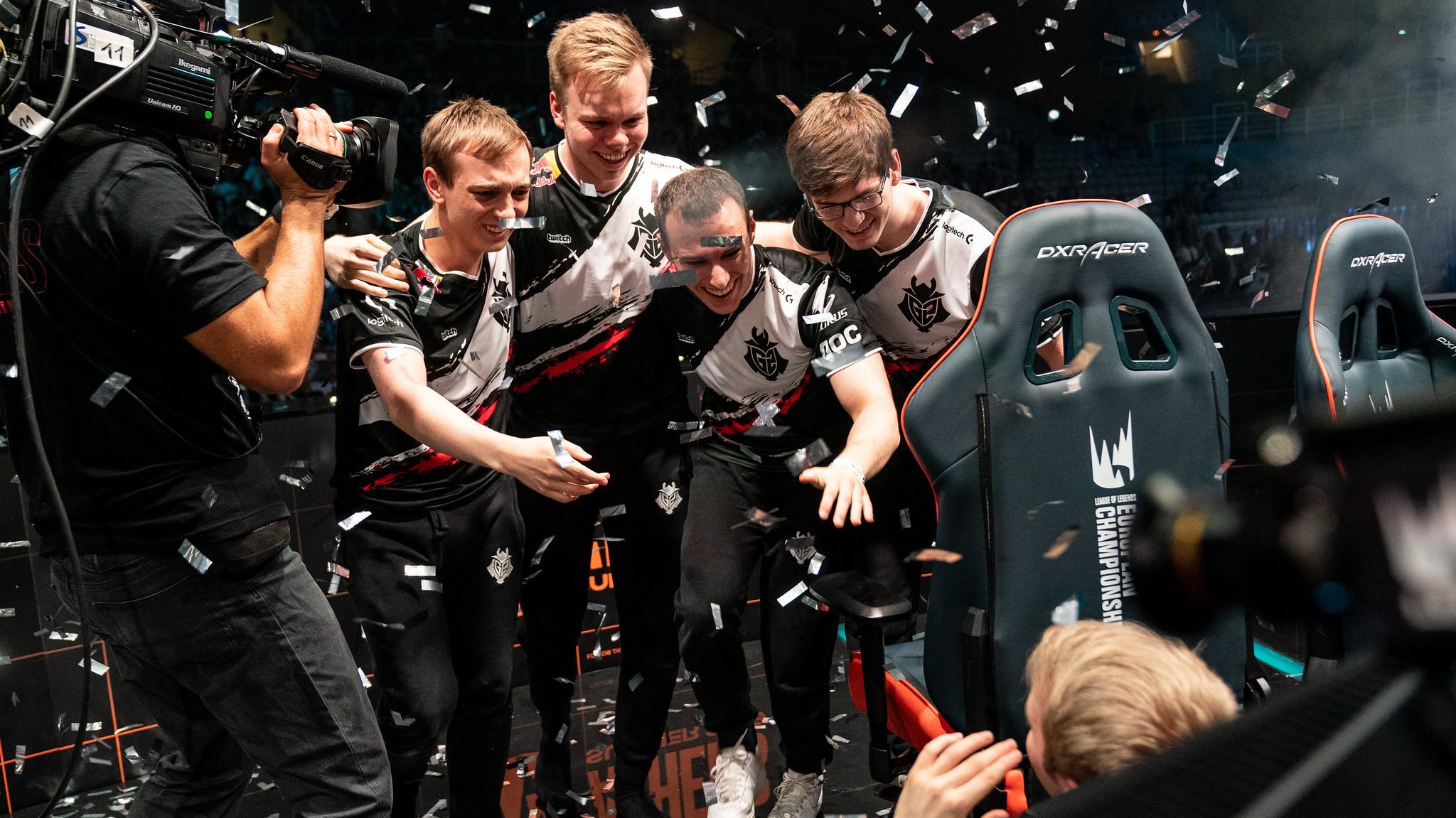 Jankos hit the milestone first, securing his 1,000th kill after playing 361 career games at a 58.2 percent win rate with 210 wins and 151 losses. He has also played the third-most games in the European scene, only sitting behind Paul “sOAZ” Boyer (383 games) and Rekkles (362 games).

Perkz not only achieved the same milestone but actually eclipsed Jankos’ kill total in the finals of the event, ending the tournament with 1,023 kills to his teammate’s 1,012. He also did so in 100 fewer games, reaching 1,000 kills in just 250 games at a 71.2 percent win rate with 178 wins to just 72 losses.

Jankos recorded nearly 200 hundred of those kills while playing one of his signature champions in Elise, ending up with 193 kills over 65 games played. His next closest was Lee Sin at 151 kills and 49 games played.

Meanwhile, Perkz had the most success on LeBlanc, securing 105 kills in just 16 games played, which is an insane 88 percent win rate. After that, you can see how closely his skill matches up playing nearly any character, as his Ryze, Lucian, and Xayah are all fairly even and impressive.

The pair helped G2 lock down a victory over Fnatic at the Summer finals, securing the team the top spot representing Europe at Worlds. The entire team was dominant, being named as the starting roster for the LEC Summer 2019 All-Pro Team. Additionally, Jankos received the MVP award for the split.

This insane run and historic accomplishment will have G2 riding high as the team prepares for Worlds, which begins on Oct. 2.