Patch 9.15 changes will bring Knight back to the TFT meta in a big way

The TFT meta is about to get nuked by a Knight-sized change. 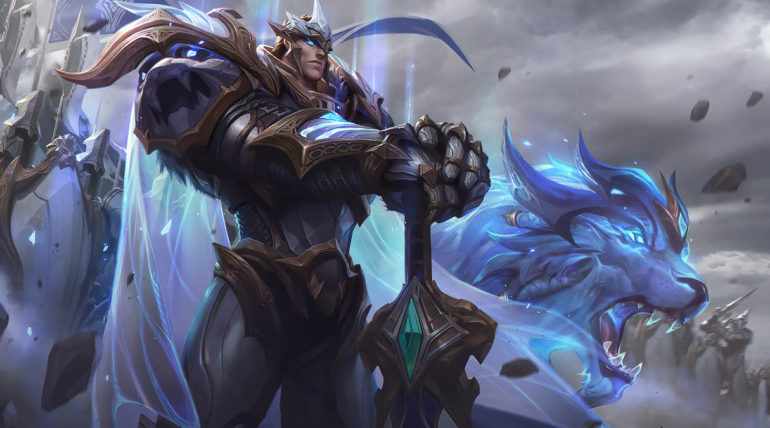 Teamfight Tactics’ next big update, Patch 9.15, arrives this week, according to the official patch notes revealed by Riot today.

There’s a lot to digest in those patch notes, including some rather heavy-handed balance changes for Demons, Assassins, Guardians, and other synergies. Even fundamental systems, such as win-streak rewards, are being changed. It’s definitely a massive patch, and it’ll leave the TFT meta in a much different state than it was prior. There’s one change in particular that caught our eye, though—a total synergy rework to Knights.

Let’s break it down.

Before we can get into the implications of the changes on the meta, we need to break down the changes themselves. Previously, the Knight synergy bonus would simply protect your Knight units from a certain amount of basic attack damage. That’s not how it’s going to work anymore, though. This isn’t a slight change, the entire mechanic will be different now.

Not only is the damage resistance mechanic changing to complete damage reduction, it’s also not just going to apply to Knights anymore. Now, it’ll apply the bonus to your entire team, no matter what level of Knight synergy bonus you have. At three Knights, your entire team blocks 15 damage from all attacks. At six, it goes up to 30. And at nine, it’s all the way up to 55.

How the change affects the meta

The implications of these changes are obvious and widespread. Due to the Knight synergy’s former basic attack damage reduction, it worked well as a defensive front line against Rangers or Assassins, but was countered by pretty much any magic damage and the Void synergy. Now, that entire dynamic is changing.

Now, you can apply this tanky synergy to Assassins, since it’s a team-wide buff. That means you can send tanked-up DPS into the middle of the enemy team with much less risk. Likewise, if you stack Knights and Brawlers on the same team, you can have some extremely high health units that now also negate incoming damage. Throw a stacked Volibear in there, and you have a terrifying comp. This buff makes tanky units even tankier, and it can add some much-needed resistance to your DPS. It’s going to change the meta as we know it, almost single-handedly.