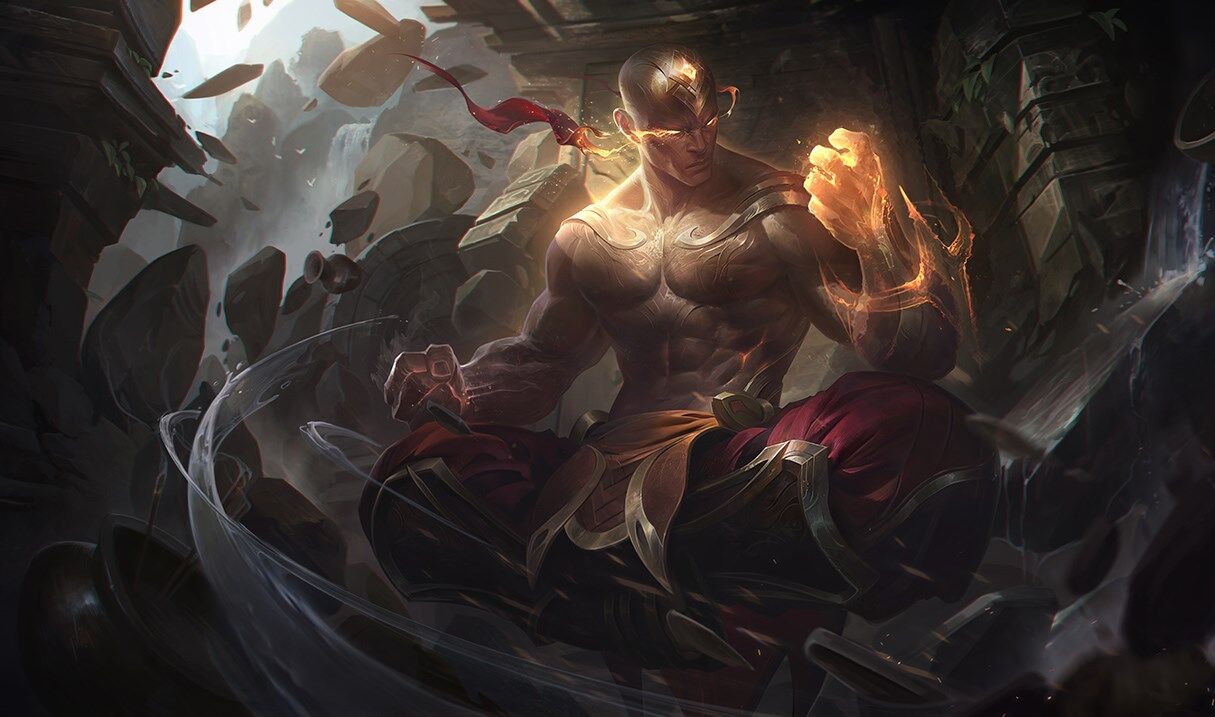 With every international competition in the League of Legends calendar year comes exciting meta shakeups. Throughout the spring, each region slowly developed its own ideas of optimal drafting patch by patch heading towards the 2021 Mid-Season Invitational. There have been a few consistent champions appearing across the globe—think Kai’Sa AD carry, Hecarim jungle, Renekton top lane—but there have also been some region-specific picks we might see whipped out at MSI.

With MSI confirmed to be taking place on Patch 11.9 (and Viego still disabled due to continuing bugs), there are a few changes that will leave the Spring Split power picks notably absent. In particular, nerfs to almost every part of Hecarim’s kit combined with nerfs to Goredrinker will mean the horse will most likely remain in the stables throughout the tournament. Also receiving nerfs are Morgana and Diana, two off-meta jungle picks that rapidly gained momentum in solo queue but hadn’t yet made their presence known in competitive.

No, don’t stop reading. We promise this is legit.

Lee Sin’s popularity as a laner shot up recently, and he has a 50.5 percent win rate in Challenger across the global ranked ladder. As one of League’s most iconic champions, he’s been notably absent from the competitive jungle meta throughout the Spring Split, with junglers tending to favor champions like Hecarim and Udyr who can build the all-powerful Turbo Chemtank.

But in his absence from the jungle, top lane Lee Sin has truly shone. The magic damage from his Tempest (E) makes him challenging to itemize against in the early laning phase. Early magic resistance is difficult to come by, and his AD-focused build means building magic resistance into him early feels incredibly frustrating in the late game.

His Safeguard (W) gives his jungler a free shield whenever they choose to venture into the top lane, giving him superb gank setups. The free attack speed he gains from his passive allows him to stack Conqueror fairly easily for the all-important laning sustain, and he’s no slouch when it comes to taking early one-vs-ones. He’s been menacing his way through high-elo solo queue all across the world, and with MSI scrapping the play-in stage, there’s a high chance we see him in some of the more imbalanced matchups in the group stage.

If you’re going to be picking up Lee top, Goredrinker is an essential item. It’s perfect for any champion who wants to get on top of their opponent and keep them there. Lee Sin’s Sonic Wave/Resonating Strike acts as the perfect Goredrinker delivery system, and in combination with Sterak’s Gage, it can make the Blind Monk surprisingly tanky in extended fights.

Can Udyr, the Chemtank King, survive the 11.9 nerfs?

It’s been no secret that Chemtank junglers have been terrorizing both solo queue and professional metas throughout the Spring Split. Both Hecarim and Udyr have seen incredibly high priority in all regions, and while Hecarim is receiving direct nerfs to combat his oppressive presence, Udyr remains untouched in Patch 11.9.

Chemtank itself will be receiving some nerfs, however. Its active movement speed will be decreased from 60 to 40 percent, meaning Udyr won’t be able to zoom into your lane for a gank with quite as much rocket-propelled force as before. The item’s other stats will all remain the same, though. It’ll still be a reasonably strong, low-gold tank item—plus its Immolate passive makes it useful for quickly clearing jungle camps, with 150 percent bonus immolation damage to monsters.

Will the Chemtank nerfs be enough to knock Udyr out of the global meta? That remains to be seen, but he’s still a very strong champion even if he is a little slower. Losing 20 percent movement speed from an item is a blow, but he still gains a significant amount of movement speed from his Bear Stance (E). He’ll still be zooming, just a little more slowly.

Udyr is the closest we’ve seen to a tank jungler at the forefront of the meta since almost the start of 2020. Carry junglers like Nidalee and Graves dominated throughout 2020, with only the rise in Chemtank’s popularity forcing them out of the top tier of competitive jungle picks in 2021.

Seraphine mid lane has proved to be the kryptonite of some of the best teams in the world. It had 100 percent presence in the LCS’s Mid-Season Showdown finals, with Cloud9’s Perkz playing it once and banning it in the four following games. It was banned by Gen.G in every single game of their short 3-0 finals against DWG KIA, and it’s continually popped up in Europe—even appearing once in the AD carry role for MAD Lions.

We’ve also seen the occasional laning Karma pick across the global meta. Controversially picked for Rekkles by G2 in their semifinals loss to MAD Lions, it’s been seen in the AD carry role and also in the top lane for players like Wunder, Fudge, and TheShy. She’s a pick that enables carry junglers, and the movement speed boost from her Inspire (E) paired perfectly with the hundred-mile-an-hour Hecarims, Udyrs, and Olafs that dominated the jungle role. With Chemtank receiving a fairly significant nerf, a Karma pick could be just the thing to provide that little extra boost to keep Udyr present in the MSI meta.

Patch 11.9 has also seen some slight buffs to Lulu’s Whimsy (W), her most important ability when it comes to enabling her teammates. We’ve already seen some Lulu solo lane from Khan and Fudge, and ShowMaker’s incredibly deep champion pool suggests a Lulu mid pick would not be out of the question. Importantly, the patch has also seen a buff to Moonstone Renewer, and while only adding a mere 10 health to its base heal, it’s a straight buff to an already fairly strong item. More importantly, it’s a strong item that is an almost universal must-buy on every enchanter champion in the game right now.

The popularity of hard-engage supports makes it difficult to slot enchanters into a team composition in the support role. The Alistars, Rells, and Gragases of the world are the worst enemies of a defenseless Lulu, with their ability to jump on top of her and beat her up, rendering the pick essentially useless. But the safe laning mid laners that are currently seeing meta popularity are a perfect match for enchanters. Neither a Viktor nor a Karma wants to skirmish in the early game, and a Karma operates much more efficiently on lower resources.

We’re shaping up for a jungle-focused meta at this year’s Mid-Season Invitational, offering some of the world’s best junglers an opportunity to flex their muscles on the international stage for the first time in 2021. Catch the opening day of MSI 2021 on May 6 at 9am CT.