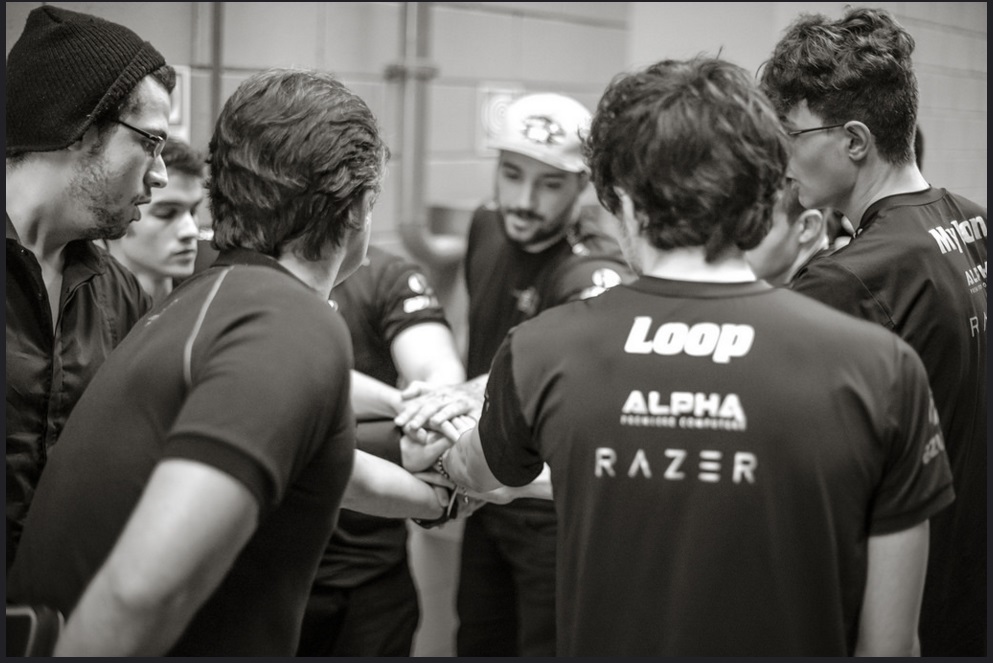 An esports team in Brazil is taking Riot Games to court over a disciplinary decision. This raises questions about how major esports organizations handle disciplinary measures and how aggrieved parties can appeal those decisions.

The team, paiN Gaming, allegedly illegally enticed IntZ support player Caio “Loop” Almeida to join their team, leading to a Riot ruling on Dec. 17 that paiN poached the player. The penalties included fines and a one year ban on the player competing as a member of paiN. But the team feels that Riot Games Brazil acted in an “authoritarian, arbitrary, and illegal” way when they handed down said punishment, per Brazilian news site myCNB.

Both Almeida and his parents claim that paiN did not act improperly, eventually revealing that the player learned of paiN’s interest in him through his mother, who heard it from a mother of another player, leading to him leaving his IntZ contract. In March Riot Brazil stated that they were “confident” in their decision, and that paiN Gaming presented no new evidence to refute their research into the alleged infraction.

Regardless of the details of the case, paiN Gaming is certainly right about something: Riot Games acts in an authoritarian manner every time they hand down a decision, essentially serving as judge, jury, and executioner.

The only recourse for paiN Gaming, if they feel Riot Games has acted unfairly, is to take the case to court, which is exactly what they are doing. But that’s hardly a solution.

“If the only opportunity for [paiN] to achieve the outcome they want is going to take multiple years for them to get a result, then they basically have no avenue for redress for this particular grievance,” said Bryce Blum, founding partner of esports law firm IME Law.

By the time litigation is complete, Almeida’s ban from the paiN lineup will have ended and even if paiN Gaming wins the case they likely won’t recoup their legal fees.

The team requested an early decision before the May 2 deadline for the current transfer period ahead of the upcoming season of the CBLoL league, which could have opened the door for Almeida to compete, but the request was denied by the judge because the cast presented was not clear cut. By the time litigation is complete, Almeida’s ban from the paiN lineup will have ended and even if paiN Gaming wins the case they likely won’t recoup their legal fees.

League of Legends—and esports—move too quickly for the legal system. By the time a decision is reached, the situation for a player and team can change drastically. In esports a player’s career may only last a handful of years and missing a season can be a death sentence. Cases like this one highlight the need for a better system to handle disputes, one where the party with outsized influence doesn’t hold every card.

“This is an area where esports shouldn’t reinvent the wheel,” Blum said. “There are a number of excellent models across the world in the traditional sports arena where some kind of expedited and abbreviated justice system is in place for a sports league,” he explained. “Simpler evidence collection. Shorter term period. Everybody gets the opportunity to be heard. When a decision is reached, there’s an expedited secondary option of some appellate mechanism through a neutral third party.”

Major sports leagues like the NFL and MLB feature third party arbitration systems where evidence is collected quickly and a case is heard in a timely manner. Suspensions are not served until after a hearing and a player’s potential appeal to a third party arbitrator are resolved. The process perhaps isn’t entirely transparent and certainly not perfect in any major sport, but it gives aggrieved players and teams third-party recourse in a timely manner, key to any judiciary system in sports.

“I would love to see—not just in League of Legends, because League  is actually further along on disciplinary and grievance procedures than most other esports—I would love to see this type of body available either on an individual level or across the industry,” Blum said. “But it’s undoubtedly a really important mechanism in justice in traditional sports that is relatively lacking in esports.”

“It’s undoubtedly a really important mechanism in justice in traditional sports that is relatively lacking in esports.”

Right now, there’s no transparency to the process. There are stated set standards by which Riot collects evidence and hears a case such as this one. While Riot likely acted in good faith and quite possibly produced the correct decision with whatever evidence they collected, without a more transparent process and a method of appeals, it’s easy to see how a team like paiN Gaming might feel wronged. And if in fact paiN is in the right, they are essentially out of luck. Even if they managed to prove it in a court of law, they’ve essentially already lost.

They’ve already played a season without Almeida in the lineup, and with the judge shutting down an early decision on the court case, they’ll spend the rest of the year without him too. It’s likely the team will no longer pursue the case, considering they can retain Almeida’s services more easily—and more cheaply—by simply waiting for Riot’s sanction to expire.

The hope that a case like this one could produce a precedent that would aid teams in future disputes is likely misguided, Blum explains. While he has no knowledge of the Brazilian legal system, if a similar case hit American courts, it’d likely have to reach higher courts to have a real lasting impact. For paiN Gaming, that’d be a poor reason to continue litigation, anyway.

“Litigation is anything but certain,” Blum said. “The only thing you can be certain of is that litigation is expensive.”

You can also be certain we’ll see cases similar to this crop up until esports figures out a way to address disputes in a timely fashion. Until then, companies like Riot Games and Valve will be free to rule their esports empires as they see fit, with no oversight.