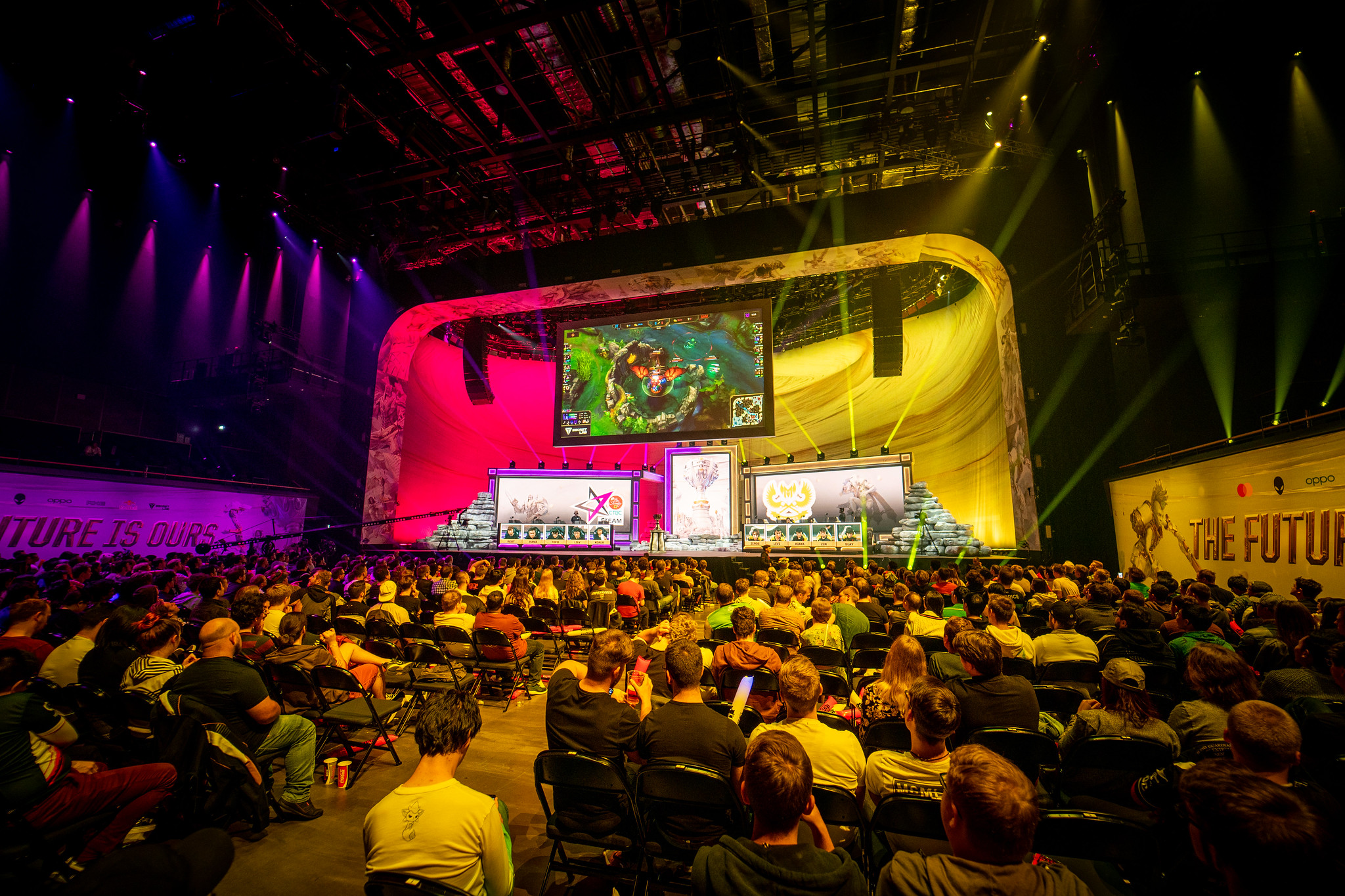 Worlds is supposed to be the crowning event of the League of Legends season. All year, players practice an incredible amount and go through unbelievable pressure on stage just to get here.

Unlike traditional sports, esports players don’t actually get to appear on the screen. Instead, it’s the champions that they pilot that so often determine victory or defeat. And the meta that develops over the tournament very often defines victory and defeat.

The good news is that, after the first three days of the main event, the Worlds 2019 meta isn’t actually that bad. Riot seems to have avoided the odd year curse that could have hit 2019. But a deeper dive indicates that many of our fears for the meta might still come to fruition.

League has 145 champions after the release of Qiyana, the newest. A good meta is one that results in a wide range of those champions being picked—this makes matches more interesting and heightens their strategic value.

This year, 63 champions have been picked or banned so far in the main event, compared to just 76 for the entire event through the final last year. The rate at which unseen champions are picked tends to tick down with each successive day of the tournament, but it’s still a good number to start from. Teams are continuing to rely on flex picks that became de jour last season to diversify how they draft.

In top lane, nerfs to ranged champions have resulted in an AD-heavy style, with only Vladimir and Akali really breaking things up. Vladimir is fine as a response to things like Gangplank, especially with the Kleptomancy build. Akali has been a problem all season, but at this point we’re resigned to the fact that Riot just isn’t going to be able to balance here. We’re not sure why people keep picking Aatrox, but he just feeds into the AD nature of the lane.

The emphasis on AD tops should have led to an interest in AP junglers like Gragas and Elise. Both have been picked at Worlds, but because teams are bad at drafting, so we haven’t seen as much of them as we probably should have. But those two champions might come to dominate the meta as the tournament advances. The inability of multiple to figure out alternatives, like Taliyah, is probably not Riot’s fault.

In mid lane, the Azirs and Corkis have been replaced by a steady diet of control mages, with LeBlanc being a near default ban. Tristana is still interesting, but since things like Renekton fell off, she’s had to answer much more difficult lane counters. Kayle, though, is being used as a fantastic counter to mid lane mages, and it’s good to see her in the meta for the first time in forever.

And then there’s bot lane. We’re back to Xayah and Kai’Sa again, in that order. It’s getting old, but teams just don’t seem to want to experiment. Our only hope is that the Koreans good at Ezreal and Europeans who play Heimerdinger can save us from the tyranny of yet another boring bot lane meta.

So far we’ve concentrated on the picks, but one big issue arises when looking at ban stats. Pantheon is utterly broken, having been banned in all 18 games over the first three days of the tournament.

It’s not healthy when one champion receives such emphasis like this. Pantheon’s damage block and ranged poke are kind of ridiculous right now, and we haven’t even gotten to his ultimate.

Over time, this will result in a meta that’s very unfavorable to red-side teams, which have to waste a ban on Pantheon. Maybe they’ll figure out that Qiyana is no longer a must-ban on red side, but maybe not. In the meantime, after a strong start to the group stage from red side teams, the win rate is now exactly 50-50 between the two sides of the map. But over time, we’re expecting that to tilt further and further in favor of blue side.

The other concern is that, as the tournament progresses, teams actually will get smarter at the draft. While that sounds like a good thing, it might also lead to a much more constrained meta than years past. What if teams realize that Gangplank is OP in top lane and that mid lane should be a dance between the likes of Zoe, Orianna, and Syndra, with Akali and Ryze throughout in both positions? What if teams bail on Nocturne and Rek’Sai and pick Gragas and Elise like they should have all along?

Riot’s insistence on putting off major changes until right before Worlds led to a meta that revealed a lot of draft mistakes early, but which could solidify over time. If Riot had made changes, specifically buffing certain champions, earlier in the Summer Split, teams might have had time to innovate more, which would have led to a better meta.

Last year at Worlds, we experienced one of the best metas we’ve seen in international play in a while. It was fast and fun, and in the last match, we saw six unique mid lane champions in three games. We hope we get that again, but it sure seems like things are trending in the opposite direction.