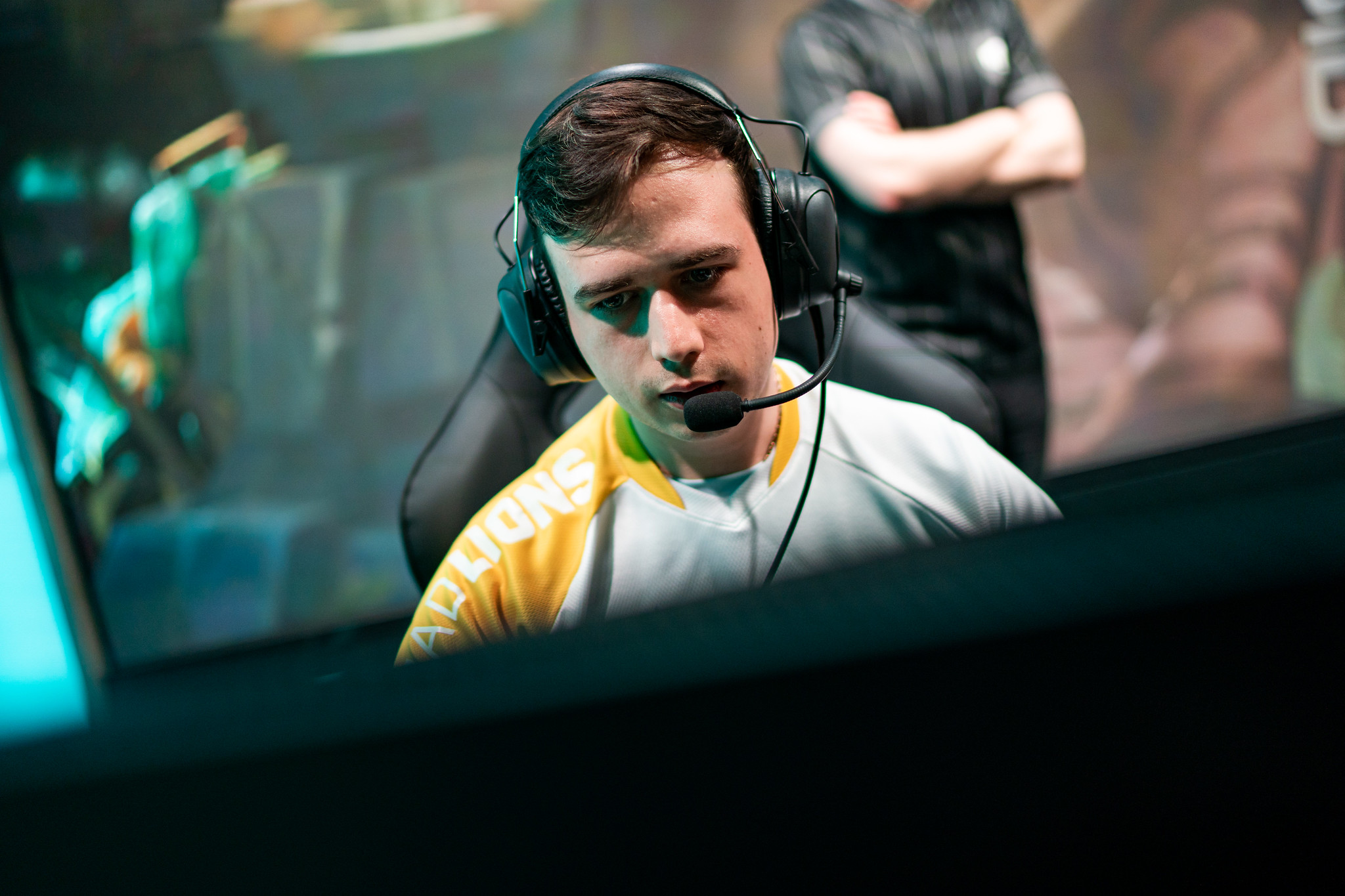 After an exciting year with MAD Lions, Romanian top laner Orome will be embarking on a new adventure with a different League of Legends team in 2021. The 22-year-old has officially signed with Excel’s Academy roster for next year, the organization announced today.

Orome kicked off his LEC career in 2020 when MAD Lions chose him as its starting top laner alongside star mid laner Humanoid and a young core with Shad0w, Carzzy, and Kaiser. There was a ton of potential on this team and they grew into a formidable contender throughout the year.

Orome was one of the best performing top laners in Europe during the 2020 LEC Summer Split. He had the fewest deaths in his role while also having the most kills among LEC top laners, according to Oracle’s Elixir.

MAD Lions looked great throughout 2020 and even secured the second-best record in the LEC for the summer with a 12-6 record. They were eventually swept by Rogue in the playoffs, but they performed well enough to lock in their spot at the World Championship.

But the team’s lack of stage experience caught up to them at Worlds. MAD struggled in the play-in stage and after going 1-3 in Group A, they were eventually eliminated from the tournament by the TCL’s SuperMassive.

Orome will now try to prove himself at the European Academy level once more. He’ll look to use his LEC experience to elevate BT Excel’s gameplay in 2021.